The Ending Of The Boys Season 3 Episode 5 Explained 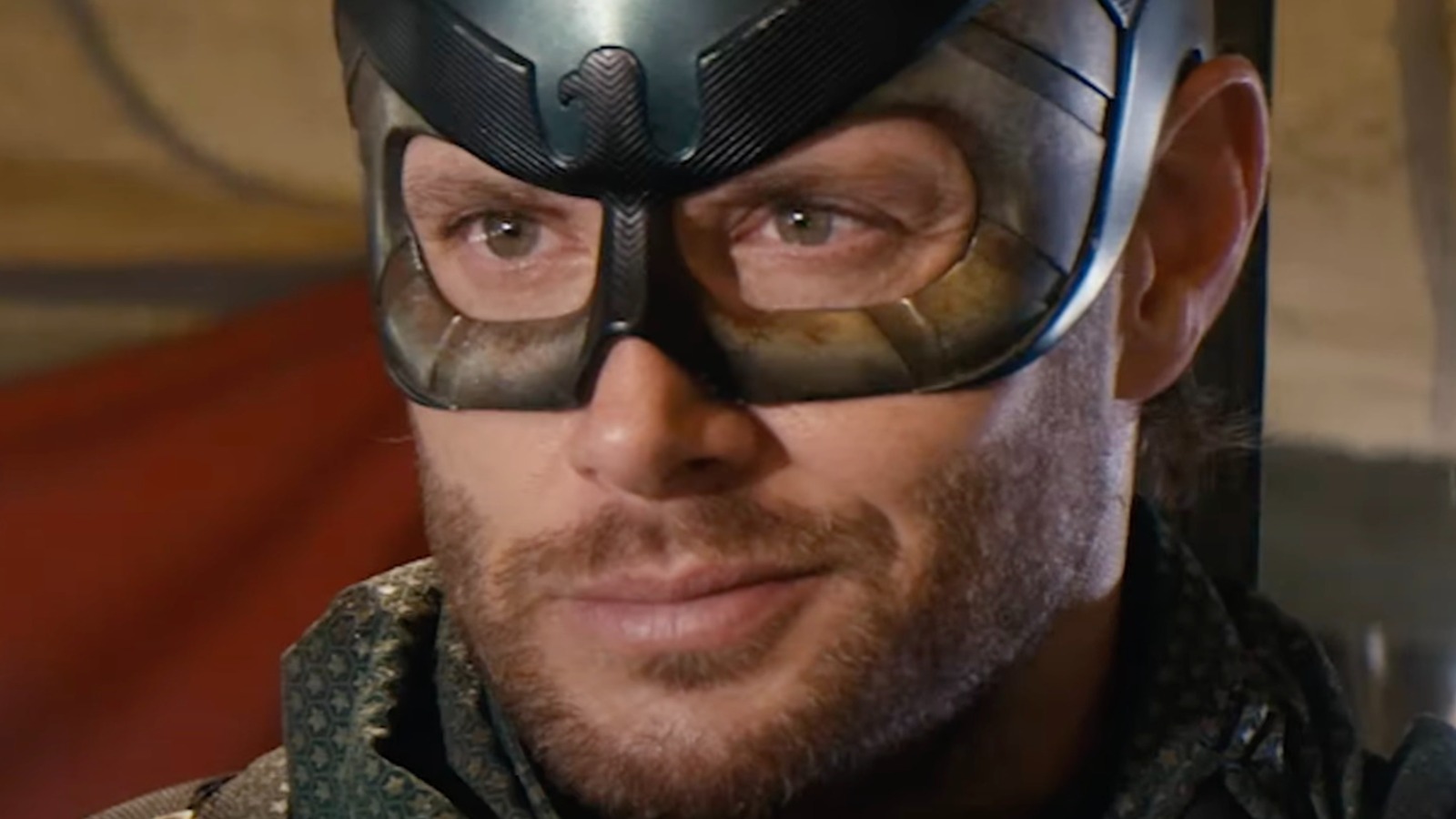 A-Train’s (Jessie T. Usher) contribution to the larger storyline of the series culminates in a minor confrontation with Starlight in this episode. However, he probably doesn’t care at all because he encounters even bigger problems.

As a reward for betraying Starlight and Supersonic, Vought allows A-Train to meet Blue Hawk, the law enforcement superhero who has used excessive force against innocent black people in the neighborhood where A-Train’s brother Nathan (Christian Keyes) lives . Blue Hawk seems unrepentant and complains about the cancellation, but realizes his situation and agrees to issue a public apology.

Unfortunately, Blue Hawk’s written apology is as disingenuous as it comes, and the situation soon escalates with chants of “Black Lives Matter.” Blue Hawk responds with his own screams of “All Lives Matter” and “Supe Lives Matter”. Before A-Train can defuse the situation, the vigilante abuses numerous blacks attending the meeting, seriously injuring Nathan.

Later, we see A-Train standing by his brother’s bed while Blue Hawk appears on TV, with the Chiron declaring that he is opposed to Antifa. As evidenced by his earlier attempts to embrace his culture, A-Train was almost completely detached from such things for most of his life. This makes it an interesting vantage point from which to examine these heavy subjects.

There are many themes here that have been making waves in the real world in recent years. Combined with Homelander’s populist antics and the way the episode seems to portray Monique’s (Frances Turner) new boyfriend Todd (Matthew Gorman) as the guy who eschews the mainstream media’s “fake news” in favor of the narrative that Driving Vought and Homelander forward, it’s clear that “The Boys” aren’t taking their foot off the pedal when it comes to social commentary.