The Ending Of Only Murders In The Building Season 2 Explained 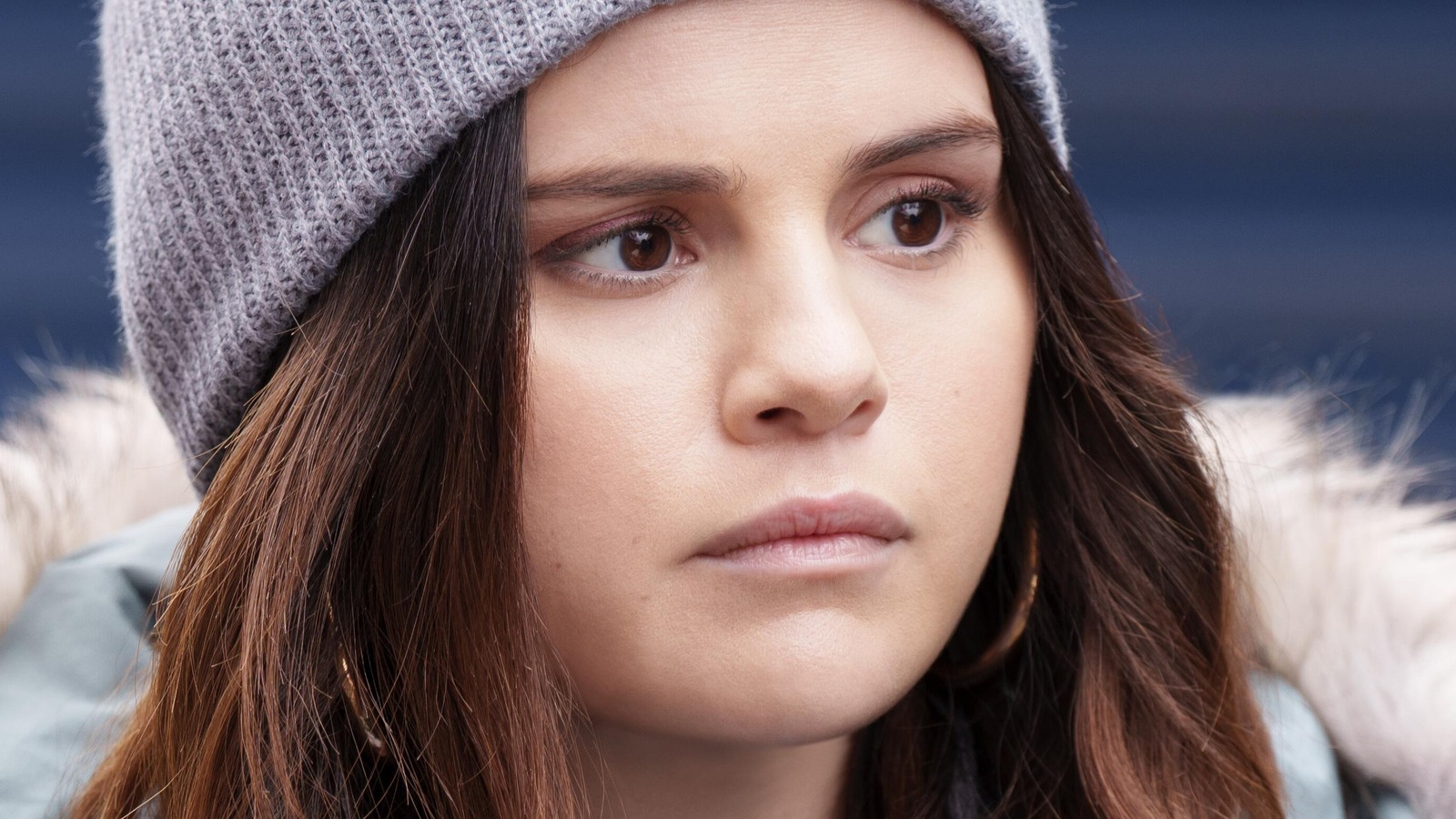 By the end of the penultimate episode of Only Murders in the Building Season 2, viewers had all the pieces they needed to put the puzzle together. In fact, most of the key clues were hidden throughout the show’s first season. It all goes back to Cinda Canning (Tina Fey) and the original true crime podcast All Is Not OK in Oklahoma, which inspired the trio.

This podcast focuses on the disappearance of Oklahoma teenager Becky Butler. What begins as a disappearance quickly turns into an apparent murder. The exciting show elevates Canning’s career status and makes her a big name in true crime circles. All of these aspects become important elements in solving the murder in Season 2. Mabel interrogates Cinda’s mild-mannered assistant, Poppy (Adina Verson), and nudges her until she finds out that the murder in All Is Not OK was fake — Poppy is actually Becky Butler.

Only Murders in the Building Season 2 developed many of its own narrative threads, but none of them proved as crucial to solving the case as the information provided in Season 1. This was an intentional misdirection by showrunner John Hoffman. From the moment he knew there would be a second season, he decided the two would be heavily intertwined. “I always understood that because we ended Season 1 with Bunny’s death, Season 2 had to be very closely tied to Season 1,” Hoffman told The Hollywood Reporter. The creator explained that the characters come full circle on the podcast that brought them together in the first place.