The Ending Of Dead Silence Explained 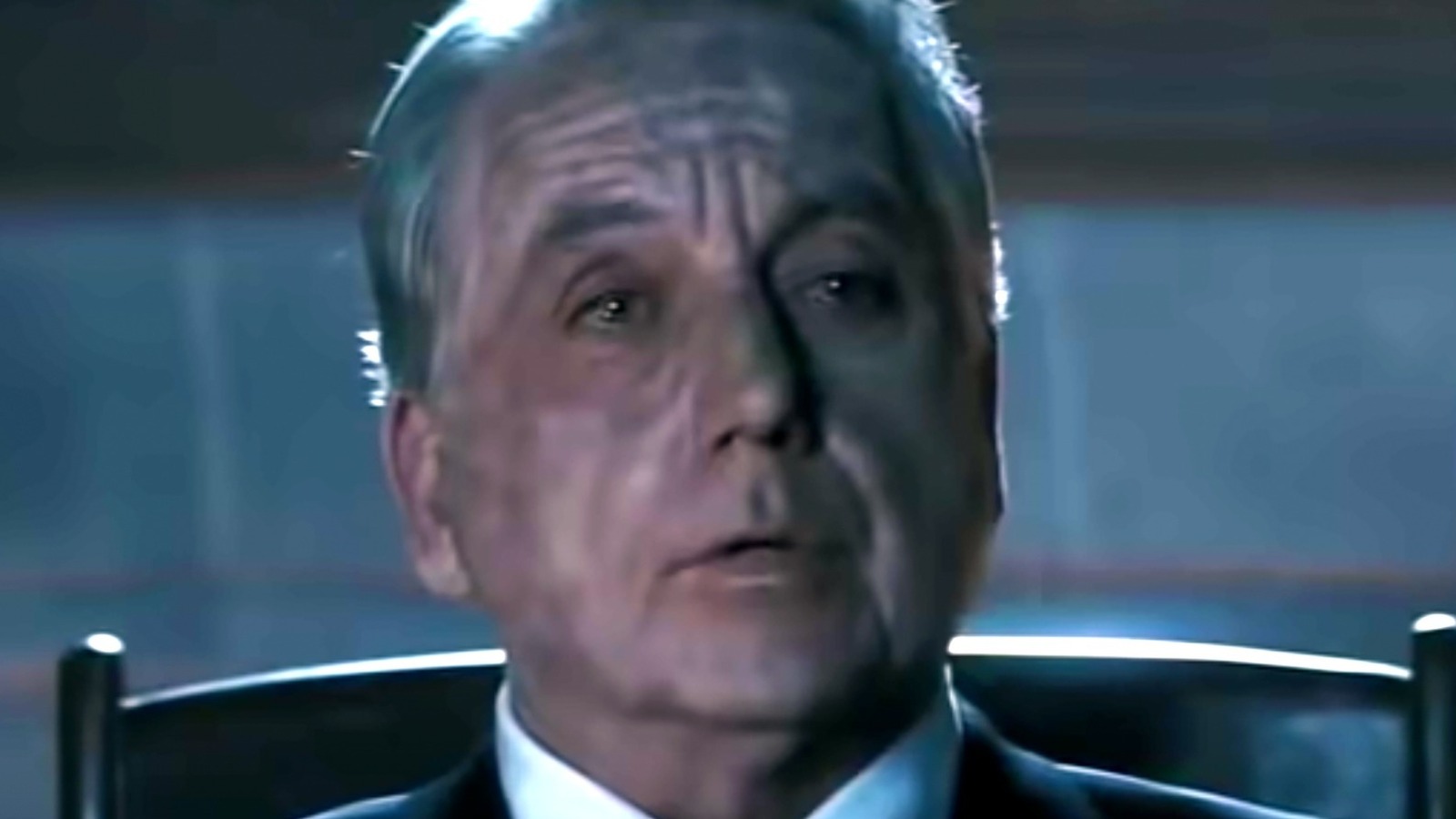 Through a “Saw”-like clown doll, Jamie and Lipton hear Mary Shaw’s voice explaining why she chose to kill Jamie’s innocent wife. As it turned out, the young heckler whom Mary killed and turned into a doll before her execution was Jamie’s (Ashen) great-uncle. Since the Ashen family’s lynching of Shaw consisted of making her scream and then cutting out her tongue to silence her forever, their vow of revenge included killing all other members of the Ashen bloodline in the same manner to silence. (Hence the film’s repeated nursery rhyme about Shaw: “If you see her in your dreams, make sure you never, ever scream.”) Though Shaw doesn’t provide the full backstory, she explains to Jamie that she killed Lisa because she wore the last of the Ashens.

Here the film winks at another early 20th-century exercise in pediophobia-based horror: Tod Browning’s 1936 film The Devil Doll. Like Hoffmann’s The Sandman, Browning’s film pointed to the Dollmaker as the true source of horror, this time with a little good old-fashioned revenge. In the film, Lionel Barrymore’s Paul Lavond, like Mary Shaw, turns real people into murderous puppets and uses them to exact revenge on those responsible for his wrongful conviction. Unlike Lavond, Shaw is responsible for her crimes, but it’s hard not to read into the characters’ dual motivations. Rather than rely solely on the horror homage, however, Wan and Whannell take the narrative one step further and add a second twist, much like Wan does in Malignant.