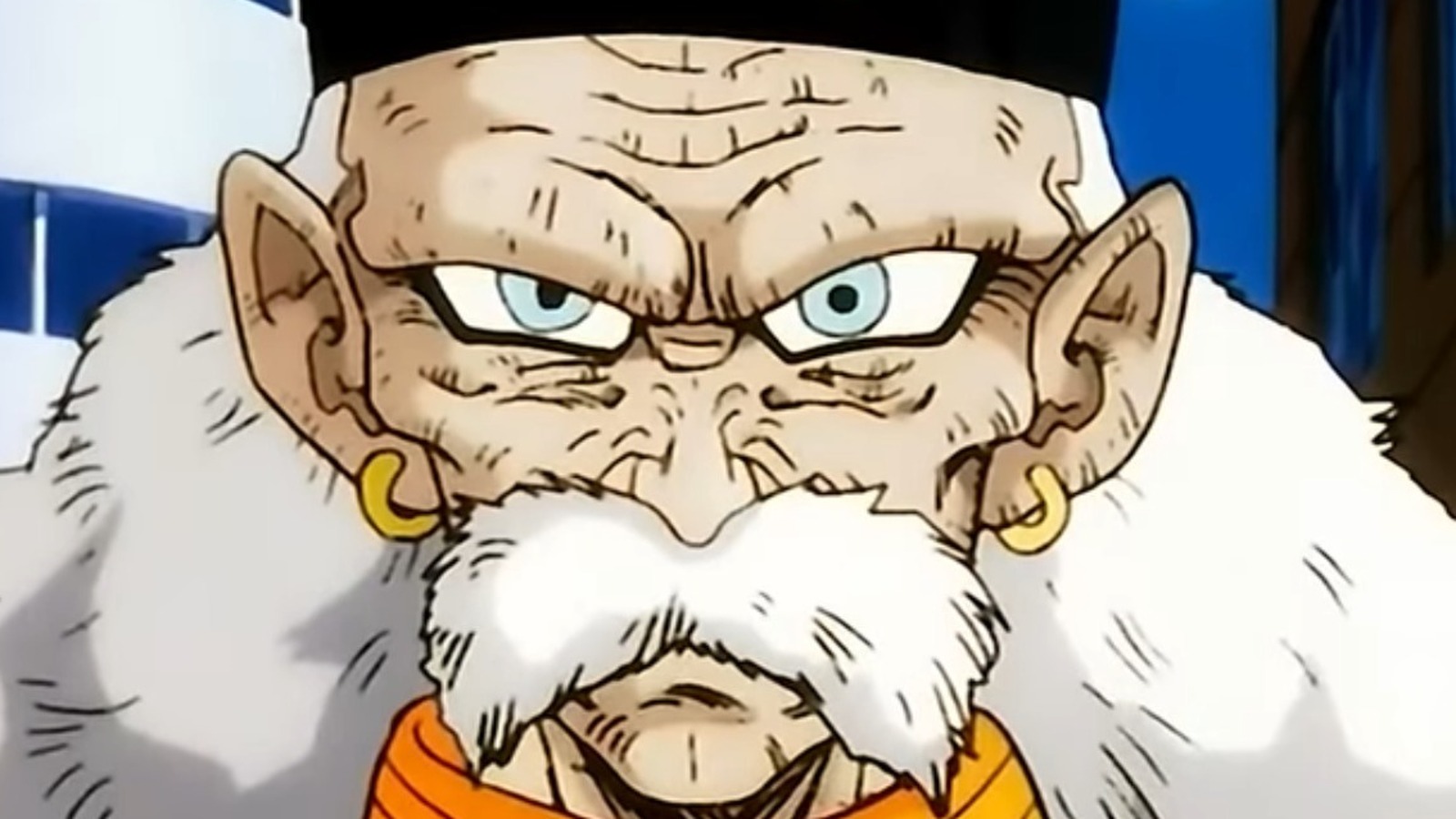 In Chapter 141 of the Dragon Ball Z manga (via Viz), Trunks appears from the future and warns Goku of the terrible fate that will befall his friends because of Gero’s androids. But the most shocking revelation from their conversation is that Goku can’t even fight with his comrades as a virus attacks his heart and kills him. Trunks of course gives Goku an antidote as the future has finally come up with a cure for it. But we never learn where the virus came from or how Goku contracted it. Fans on the DBZ Reddit have put forward a few theories, with one plausible option being that Dr. Gero created the virus.

“The heart virus was an early attempt by Dr. Gero to murder Goku,” u/andorinter wrote. “Gero created an airborne virus that his surveillance drones spread across the globe. A lot of people carried the virus, but it was only fatal to Goku.” Some fans defended the theory as a solid explanation for a glaring plot hole, and honestly it fits in well with a few other facts. For one, Dr. Gero takes a page from the Villain 101 playbook in the episode “A Handy Trick” (via Crunchyroll) and describes how he’s kept an eye on Goku over the years. He used little robotic bugs to keep an eye on Goku from his childhood to his fight with Vegeta. It is not unreasonable to believe that Dr. Gero created the virus and used the little bugs as a means to spread it during this surveillance.