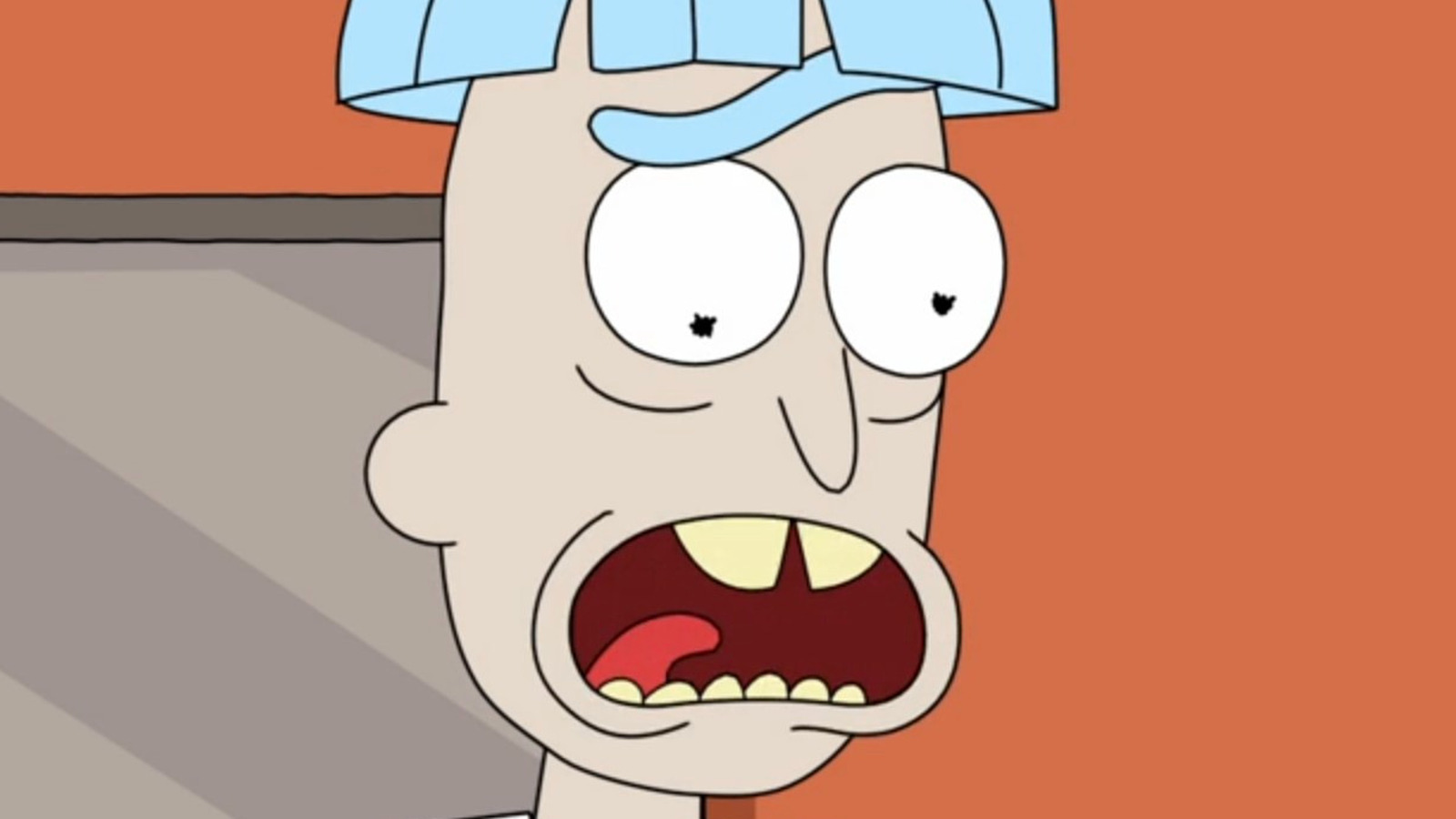 At the end of Season 2, Rick is locked up in a maximum security prison, while at the beginning of Season 3 the rest of the family lives on Earth under the Galactic Federation that Rick has locked up. Unhappy with her new life, Summer makes plans to save Rick, which Morty initially refuses. As Summer rummages through the garage that used to house Rick’s lab, we catch a glimpse of a photo of Doofus Rick in the background.

Fans were all over the Easter egg. u/sleepysoobie started a thread on Reddit after posting a screenshot of the moment. The image’s presence inspires many questions, the most important of which is – why would Rick keep a photo of a “smaller” version of himself? Fans in the thread have a foolproof reason. U/trickytrev54 says “Rick was in jail, the garage belonged to Jerry now. That’s why there’s a picture of Doofus Rick.” Similarly, u/sleepysoobie says this is being looked into as “Jerry seemed the only one who liked him”.

In “Close Rick-Counters of the Rick Kind”, Jerry forms a friendship with Doofus Rick as their interactions mark the only time Jerry and a Rick come to any mutual understanding. So it makes sense that Jerry would decorate the garage to his liking while Rick is in prison, including a photo of Doofus Rick to remind him of the good times. It makes too much sense, and to be honest we don’t blame Jerry. As u/Kingwuffles says, “Why not, Doofus Rick is a nice guy. I would like to have a picture of him in my garage!”