The Daleks’ In Doctor Who Finally Explained 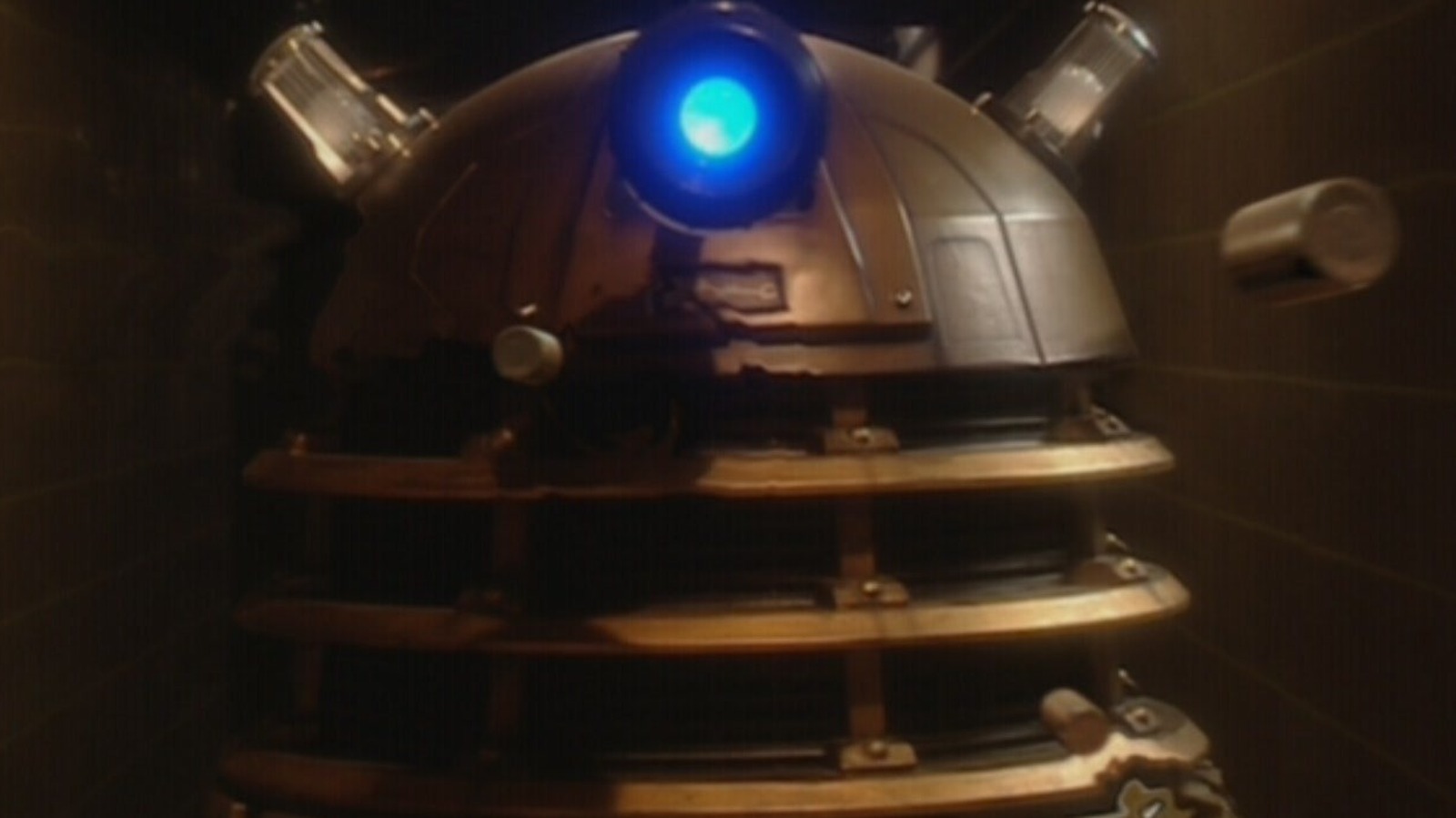 The Daleks and their excessive meddling in time draw the attention of the Time Lords – the Doctor’s people – and, unsurprisingly, the Daleks’ attempt to assassinate their High Council. These events fuel the beginnings of a war from which no one could hide. The Great Time War, as it has come to be known, threatens not only to destroy the Daleks and the Time Lords, but everything, anywhere, anytime. An untold reincarnation of The Doctor, The War Doctor (John Hurt) fights this war with such malice it leaves lasting scars.

The War Doctor decides on a weapon that will end the war in one fell swoop, but wipe out both the Daleks and Time Lords in the process. He ends the Daleks. He ends the Time Lords. Except not really, as both races survive without him knowing. The Time Lords survive through a combined effort of all of The Doctor’s regenerations, and are merely trapped in a pocket universe, though very much alive. The Daleks survive like cockroaches. A lone survivor makes his way to Earth in the 21st century. A fanatical cult of Daleks hides in a fixed moment (it doesn’t make sense with exposition either). The Dalek Emperor – it’s just a really big Dalek – survives and goes into hiding to rebuild an armada. The Daleks are scattered and sparse, yes…but alive and well and ready for destruction.