The Comedy Legend Who Almost Played Haymitch In The Hunger Games 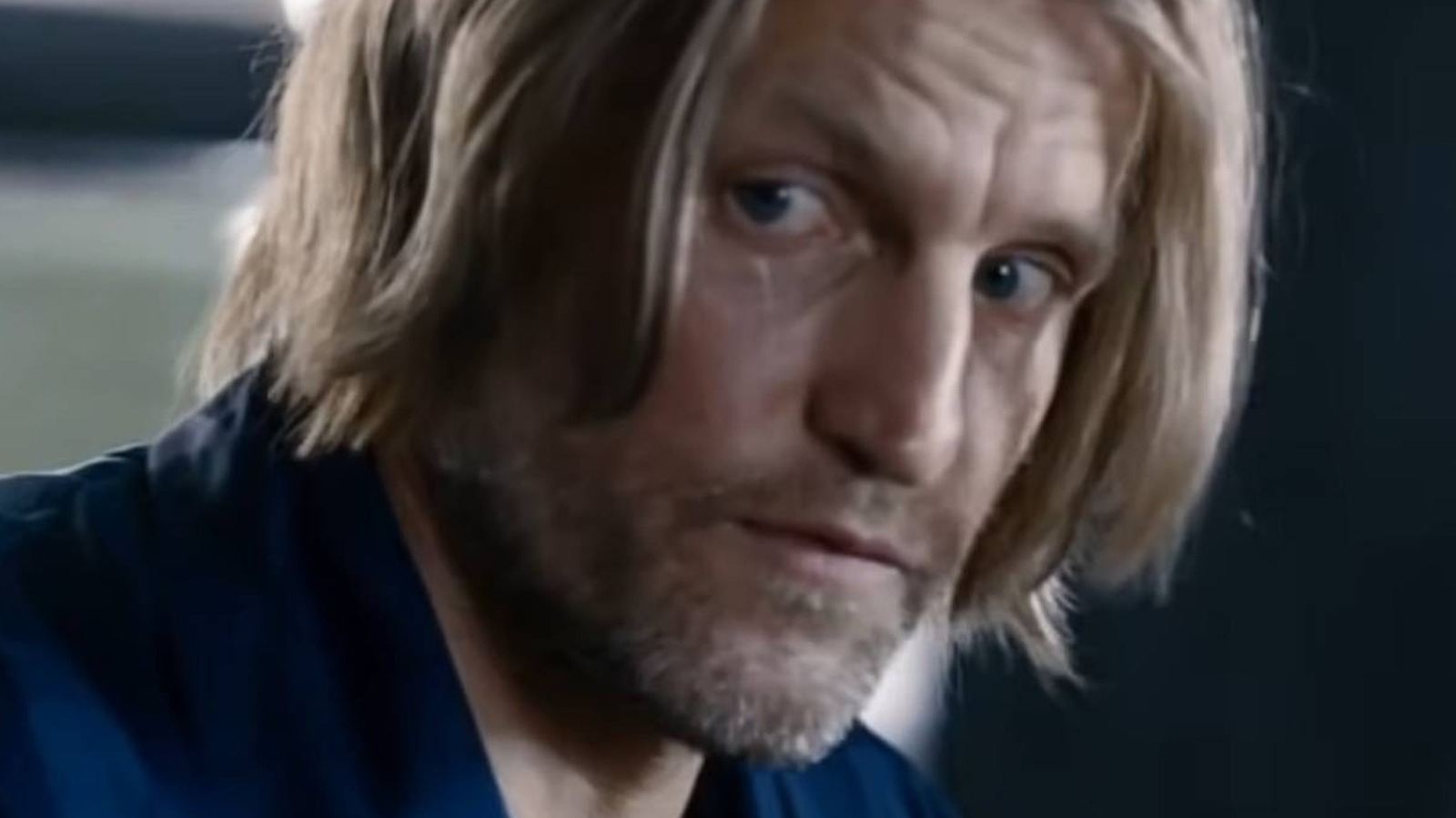 In April 2011, Vulture reported a story saying the studio was interested in John C. Reilly for the role of Haymitch. It appears to be a bit of inspired casting. Reilly had plenty of comedy experience at the time, notably roles on Step Brothers and Walk Hard: The Dewey Cox Story. However, he also showed his more dramatic side working with director Martin Scorsese in his films Gangs of New York and The Aviator.

Around this time, Reilly was also considering starring in Oz, the Great and Powerful, but apparently those talks stalled when the offer for The Hunger Games came in. At the end of the day, Reilly starred in neither film for reasons unknown. Woody Harrelson landed the role in The Hunger Games and eventually reprized the role in all three sequels.

Reilly hasn’t done badly over the years. He has starred in big blockbusters like Guardians of the Galaxy and Kong: Skull Island. He was most recently seen as Jerry Buss in Winning Time: The Rise of the Lakers Dynasty.