The Bones Star You Likely Didn’t Realize Appeared On Friends 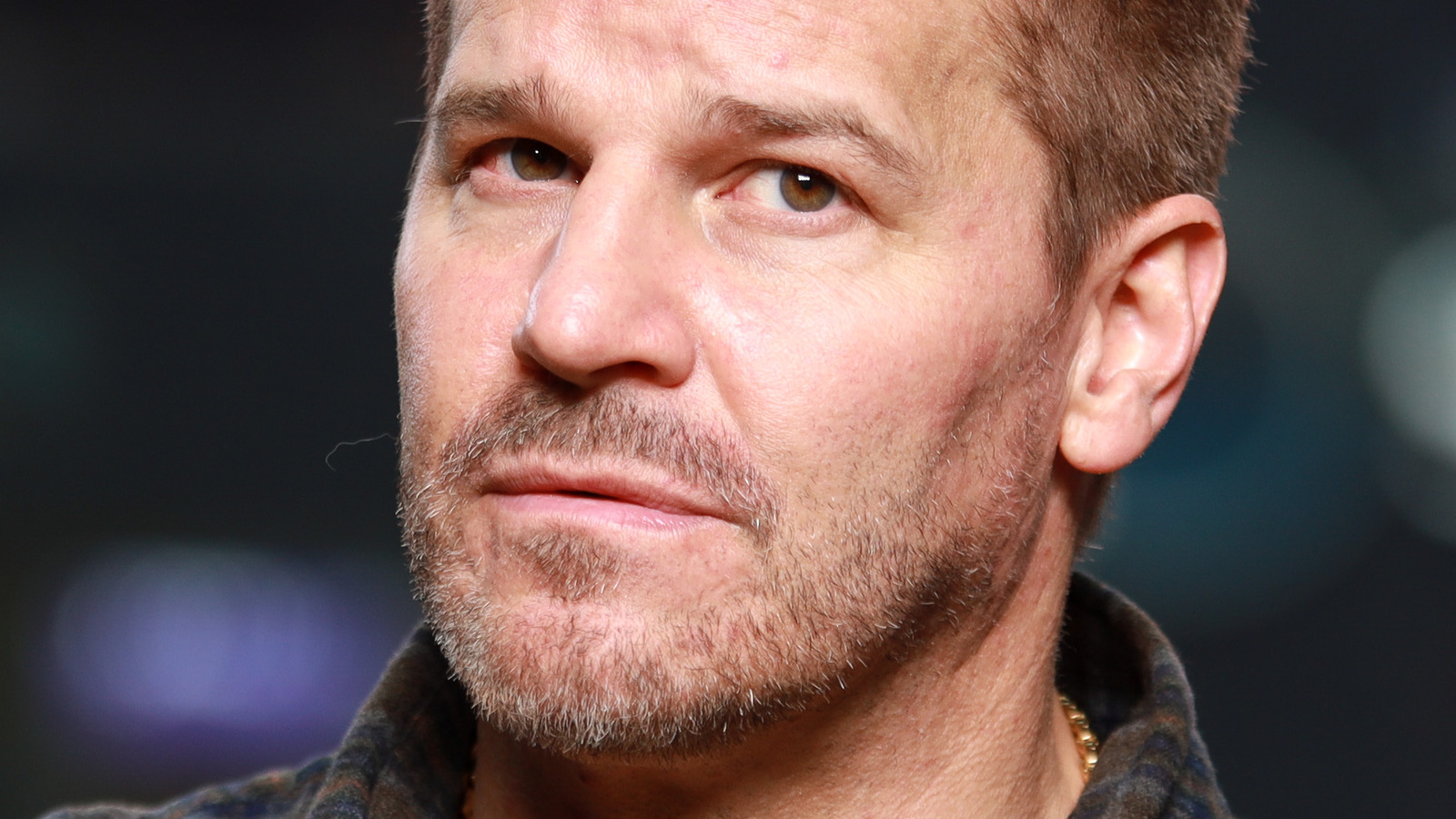 Actor TJ Thyne appears in the episode as Dr. Oberman, a doctor Ross (David Schwimmer) recruits as an alternative after Phoebe’s first doctor expresses an unusual fascination with Arthur “Fonzie” Fonzarelli (Henry Winkler) on the sitcom Happy Days. However, this new option does not please Phoebe, who points out that Oberman doesn’t look old enough to have a PhD. It’s a fair assessment as Thyne displays a youthful exuberance more suited to a teenager than a medic. Though his appearance is brief, Dr. Oberman’s presence gave Phoebe a chance to share some of her signature one-liners. She even makes a “Doogie Howser, MD” joke before sending him on his way.

Although the main focus of “Bones” is the dynamic between forensic anthropologist Dr. Temperance Brennan (Emily Deschanel) and FBI Special Agent Seeley Booth (David Boreanaz), the other characters in the series are just as entertaining. Thyne plays an entomologist named Dr. Jack Hodgins, a cocky scientist with a twisted sense of humor and a penchant for conspiracy theories. Hodgin’s romance with colleague Angela Montenegro (Michaela Conlin) was a recurring story arc throughout the series, giving fans another love story to focus on as Booth and Brennan work through the challenges in their own relationship.