The Best Movies About The Royal Family, Ranked By Historical Accuracy 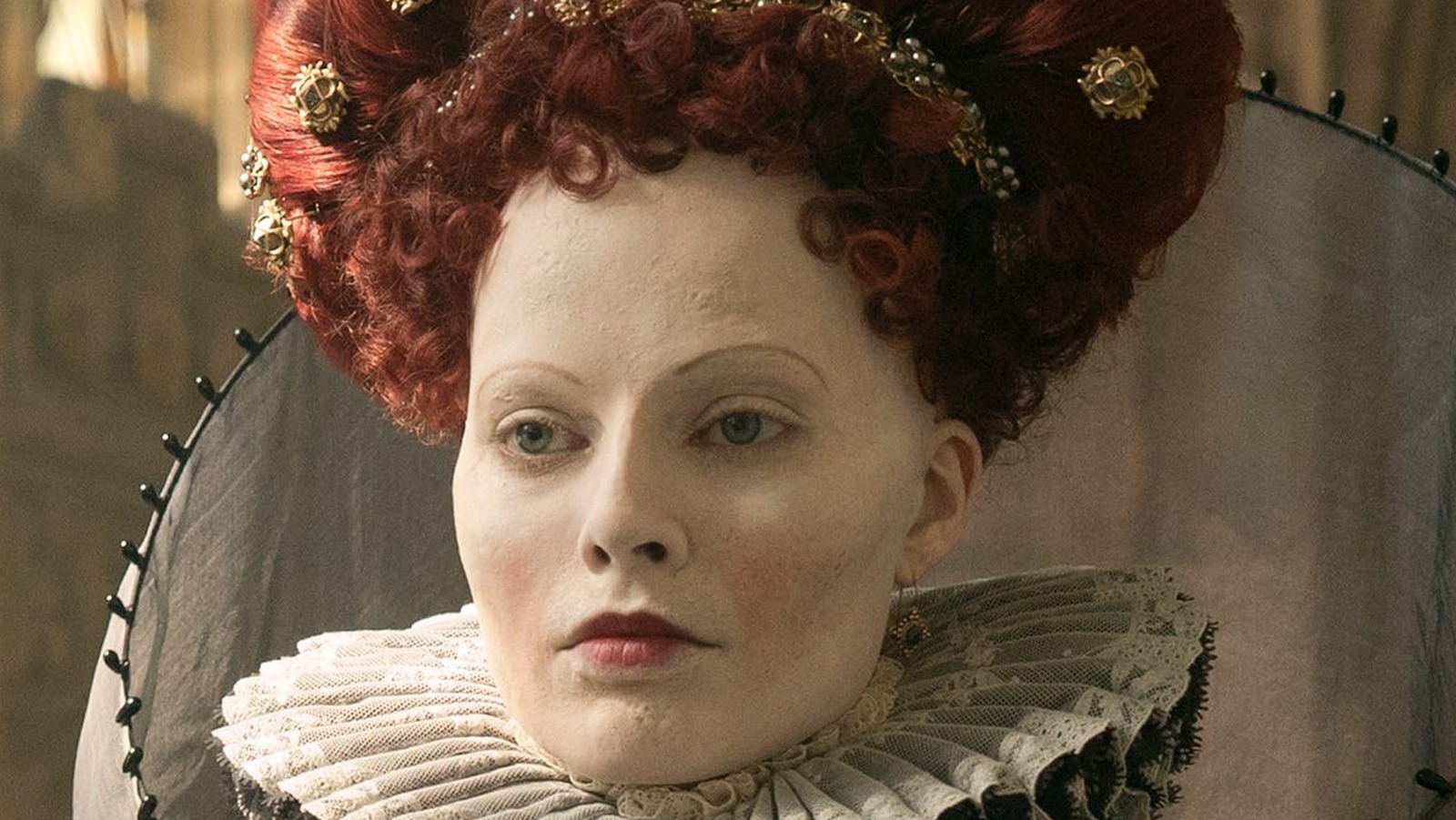 “The Young Victoria” is highly recommended. It’s short, highly watchable, beautiful to watch and features strong performances from Emily Blunt, Rupert Friend and Paul Bettany. Also, if you want to know what Queen Victoria’s early reign was really like, this 2009 period drama written by Julian Fellowes of Downton Abbey is accurate enough that it is nearly nonfiction.

Teenage Victoria is heir to the British throne and her uncle, King William IV, is dying. Victoria’s mother and her comptroller, John Conroy, are oppressive guardians who keep her from court in hopes that they will rule as regents. When Victoria becomes Queen, she must contend with people who want to take advantage of her, including Prime Minister Lord Melbourne, who wants power through her favours, and King Leopold of Belgium, who wants to set her up with his nephew Prince Albert.

The Young Victoria has an impressive attention to detail. The king declared he would live long enough to avoid a reign while Victoria was under 18, as he distrusted Victoria’s mother and Conroy. Her early reign was influenced by Melbourne and marred by the Bedchamber Crisis – her popularity only surging after her marriage to Albert, which was a true love marriage. Fellowes’ script only exaggerates Victoria’s relationship with Melbourne and the assassination attempt: although Victoria survived several threats to her life during her time on the throne, Albert never really took a bullet for his wife.