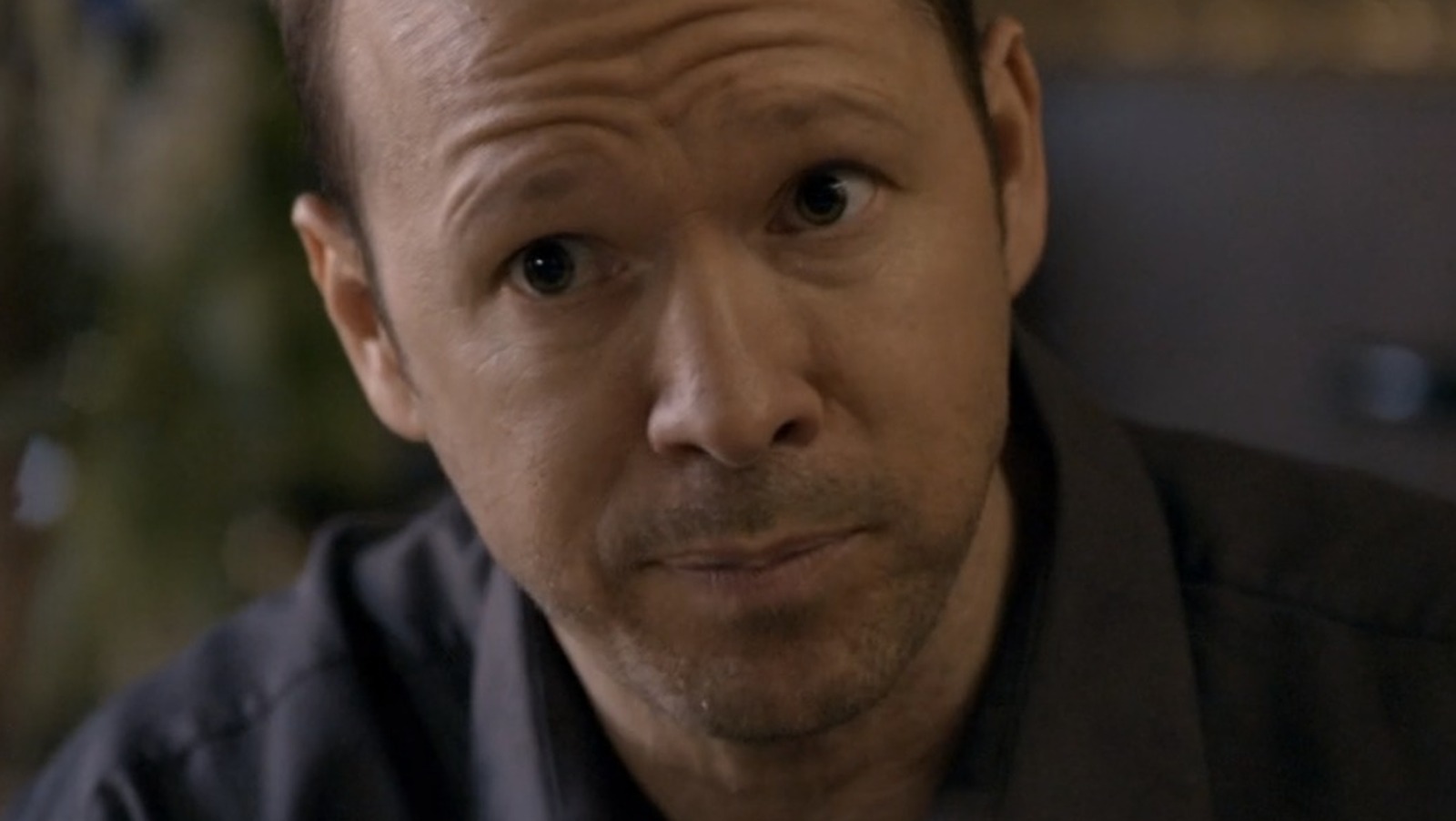 The very first Reagan family dinner scene in the Blue Bloods pilot does an excellent job setting the table for every other moment of the following Sunday dinner. When the Reagans meet for dinner, their work drama comes to the fore, spoiling everyone’s appetite. After 12 seasons, it’s not uncommon for the Reagans to debate the various cases they cover in other parts of the episode, but this is the first time the show has shown this explosive dynamic. At the first family dinner, siblings Danny and Erin take center stage. As a result, Danny is way too rude to a suspect during an interrogation. The incident angers Erin, who argues over dinner that Danny, despite his intentions, is dead wrong.

What sets the scene apart is that it organically portrays the series’ common theme, the professional line leading to the personal. And it’s in one of the most relatable ways. Despite Erin making a strong argument, her grandfather Henry (Len Cariou) and father Frank (Tom Selleck) side with Danny, which they think they always do. Erin is the only attorney in the family dealing with a generation of cops. And we have a feeling that Erin has had this kind of conflict with Danny, Frank, and Henry before, based on the fact that she was raised as the only girl in a family of three brothers. It’s not hard to imagine these kinds of conversations being had around the dinner table throughout their lives, be it work related or personal matters.