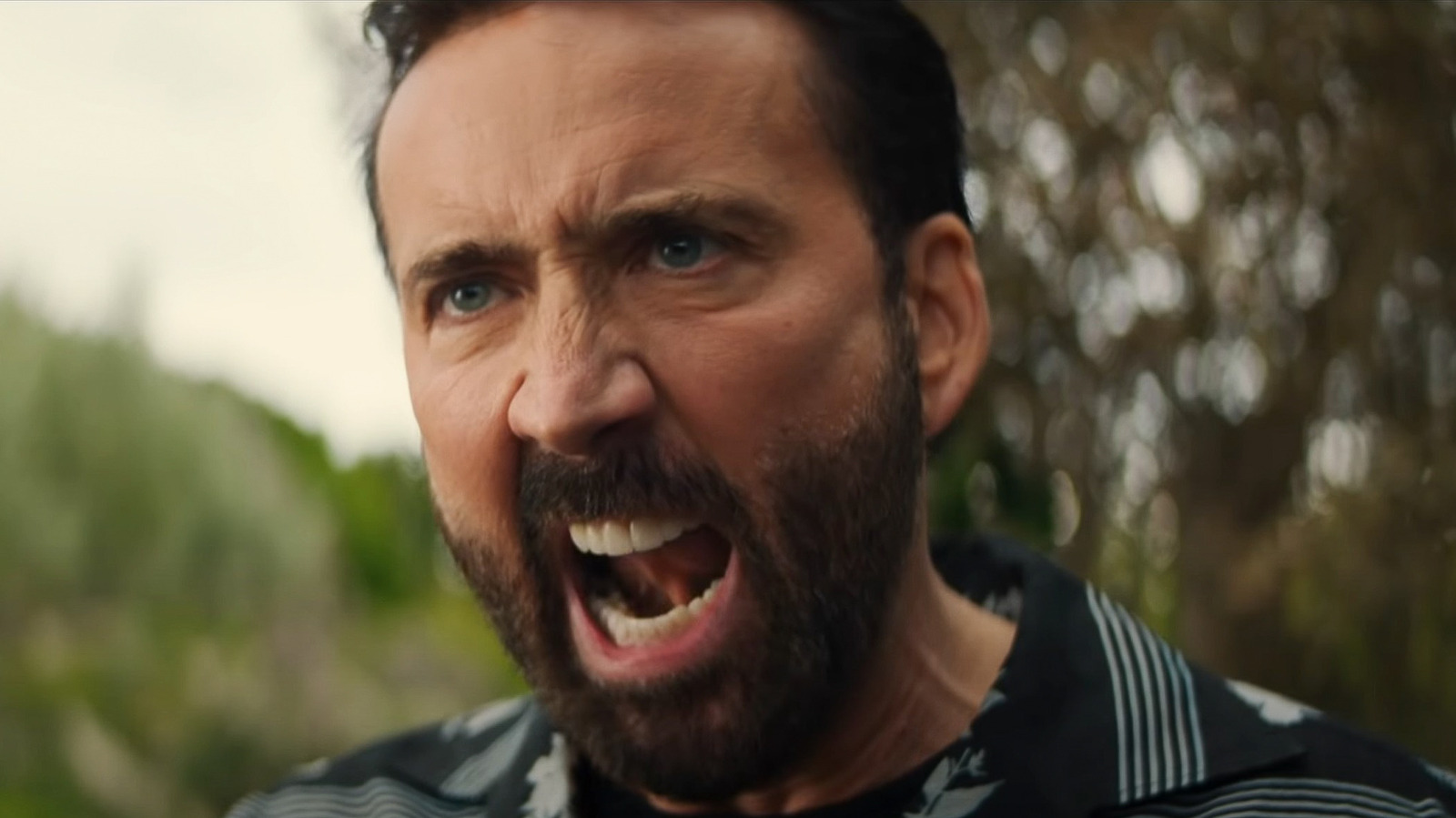 Although “The Unbearable Weight of Massive Talent” aims to come together in its meta-finale, a much earlier scene serves as a better distillation of the project’s thesis. Before the CIA informs him that Javi is a ruthless maniac, Cage only considers him an obligation. He wants to laze in bed until the obligatory party appearance, but Javi – who pays him for his company – wants to drive down the cliffs instead. Eventually he stops and runs through a bush as if someone dangerous is chasing him. For a moment, the audience thinks this is the spy plot interrupting the buddy comedy, but Cage quickly deduces that this is a performance and Javi’s ploy to lure him out of retirement.

After some semi-autobiographical improvisations, Javi convinces Cage to join in and play just for fun, there at the edge of the rocks. Cage rediscovers his love for his craft, then the co-stars finish the part by actually jumping off a very high cliff. Cage remarks that they could have died, but the cliff jump makes him feel alive again and reconnects with Javi. The scene is brilliantly written, with just the right amount of ham and wit. It’s exciting, surprising, funny, touching, beautifully shot and unlike anything else in any other film. A line in which an enlightened Javi asks breathlessly, “Stanislavski? Is he part of the resistance?” will be especially hilarious for actors.