Storylines In The Toy Story Franchise That Disappeared Without Explanation 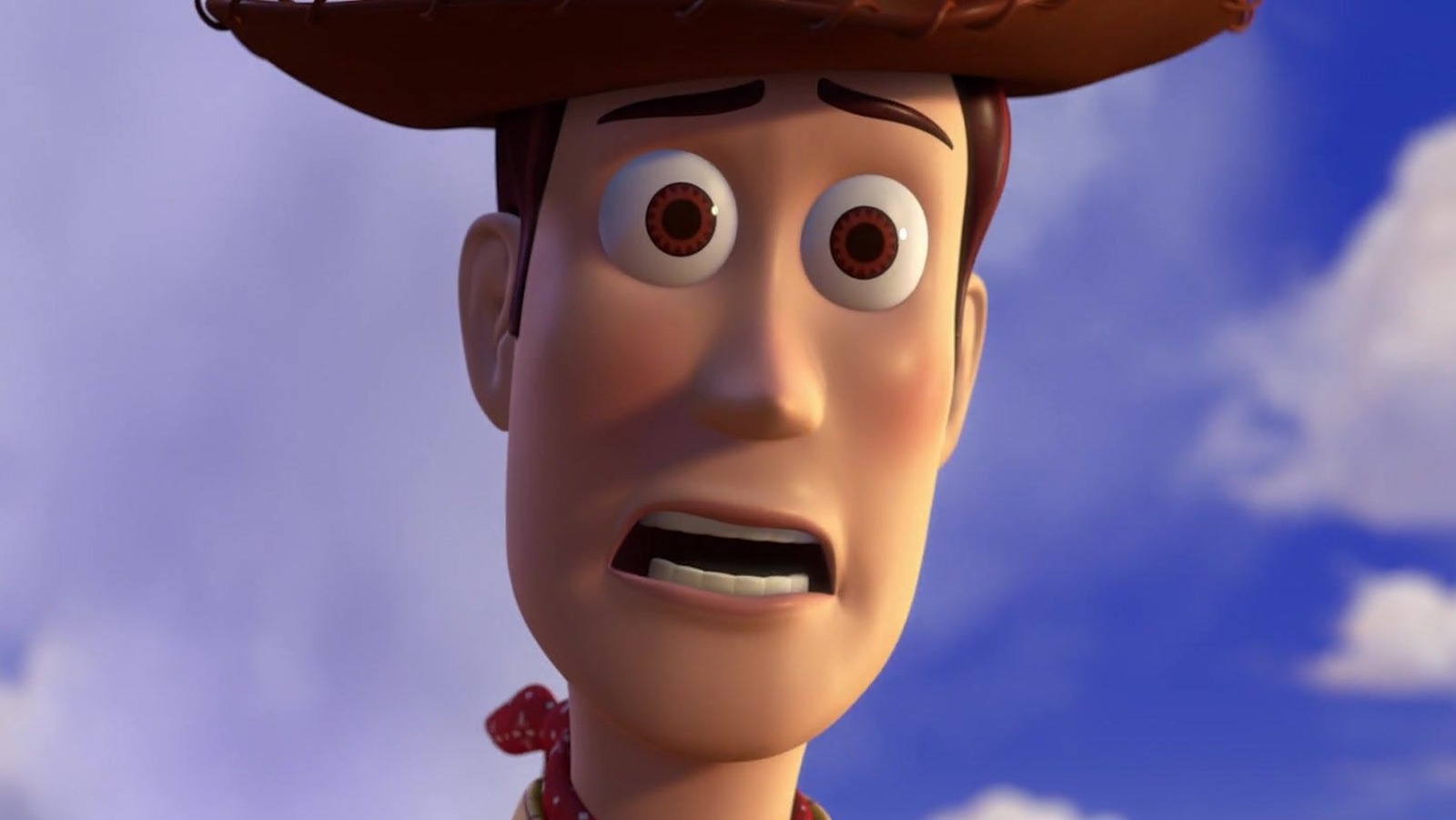 When Andy’s toys hijack a Pizza Planet truck to rescue Woody in Toy Story 2, there are three squeaky alien toys from the arcade inside the vehicle. A quick turn sends the trio tumbling out the window, but they are saved from their downfall by a quick-thinking Mr. Potato Head. After this incident, the aliens repeatedly say to the spud, “You saved our lives. We are forever grateful to you.” As they repeat this sentiment in Andy’s room, Mrs. Potato Head announces that she and her husband will adopt the aliens as their children.

Although about a decade has passed between Toy Story 2 and Toy Story 3, the aliens repeat their “everlastingly grateful” line to Mr. Potato Head in the third installment. They also return the fundamental favor of their father figure when they not only save Mr. Potato Head, but everything Andy’s toy from a scary incinerator.

The aliens move into Bonnie’s room and are present in Toy Story 4. But sadly, Bonnie doesn’t take them on the road trip where most of the film’s action takes place, meaning they’re missing from the main plot. What happened to her relationship with her adoptive parents? Did the Potato Heads endure something of a rocky youth (or at least the toy equivalent)? We may never know.