A new theme that promises to break the clutter and redefine how “attractiveness” and “self-worth” are measured, double XL headlining Sonakshi Sinha and Huma Qureshi will now hit theaters on November 4, 2022. The slice-of-life comedy-drama that challenges body weight stereotypes has been in the news since the release of its teaser. 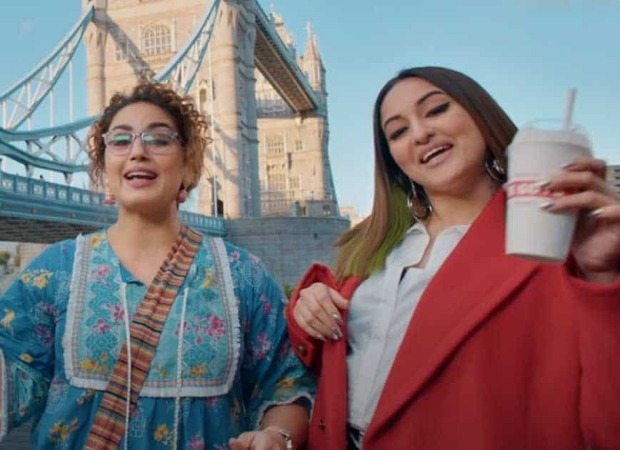 Release of Double XL with Sonakshi Sinha and Huma Qureshi postponed; to clash with PhoneBhoot on November 4th

Now the creators have unveiled the film’s first motion poster starring Sonakshi Sinha, which has further heightened anticipation for the film.

Directed by Satramm Ramani, Double XL is a humorous and heartwarming whirlwind adventure into the hearts of two plus-size women navigating a society that often associates a woman’s attractiveness or beauty with her size.