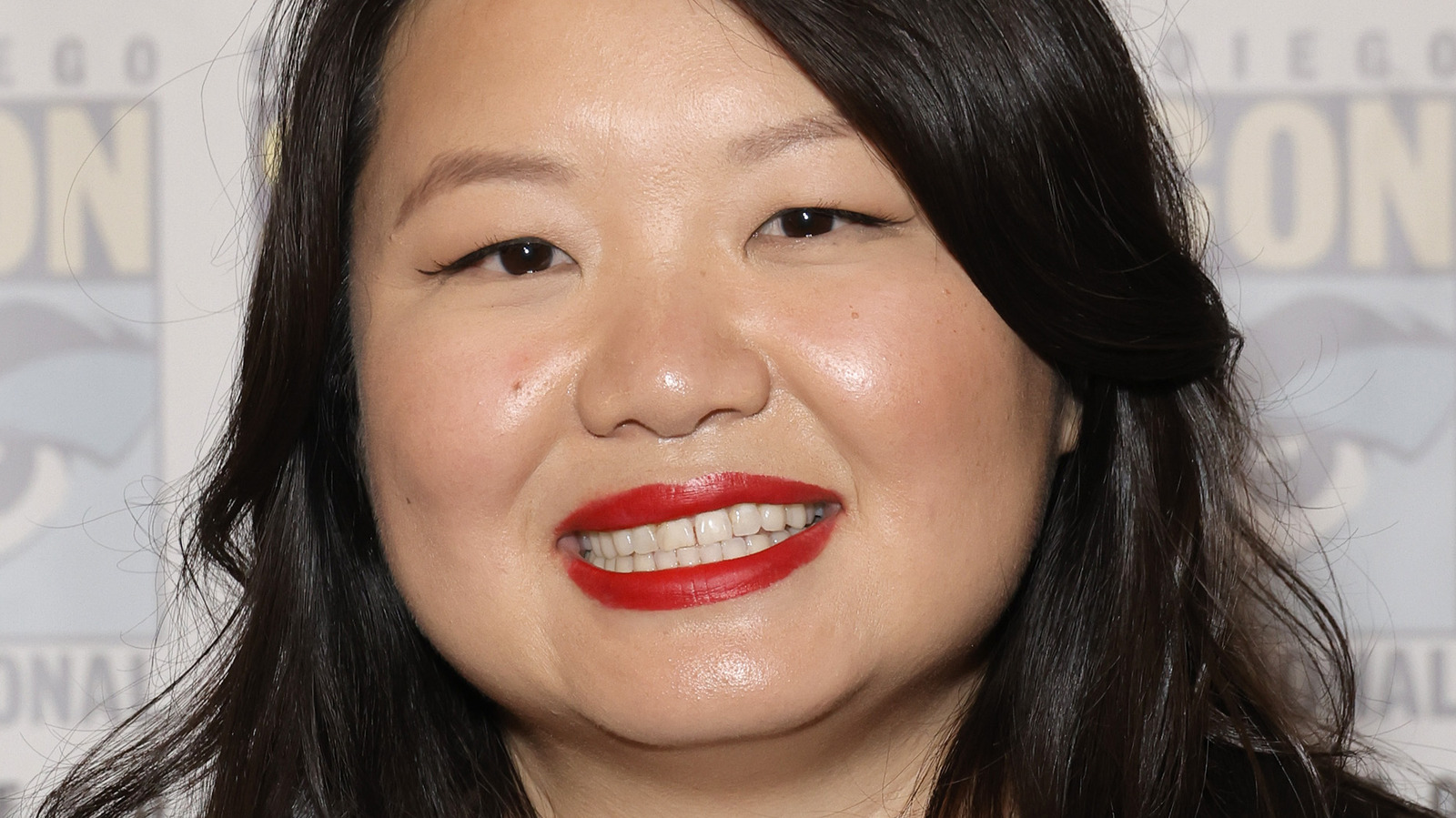 Jessica Gao had the tea on which MCU characters the “She-Hulk” writers couldn’t use for the series and what exactly goes into the approval process. “We wanted to use a lot of characters that we couldn’t use, both from the movies and from the comics,” she explained. “When we couldn’t use them, it was usually for one of two reasons: either there was a rights issue with the character, or it was there [were] already have other plans in the MCU for them. [It was] the same goes for dragging characters from the MCU.”

The justification varied depending on the request. As Gao put it, “Sometimes it’s a rights issue, like all the characters involved in ‘Spider-Man.’ At other times it might be availability, it might be [an] Actor’s interest, or maybe we couldn’t afford it.” Well, there’s every hope of getting a Green Goblin cameo in “She-Hulk” after a lengthy attempt.