Scholarship named after Shah Rukh Khan to be awarded for the second time in association with IFFM : Bollywood News


Once again Shah Rukh Khan proved what a big hearted person he is. King Khan, known for his philanthropic work, is back with his scholarship, which is being awarded in partnership with the Indian Film Festival of Melbourne and La Trobe University. Registration for the scholarship recently started on August 18th and will run until September 23rd. The very first scholarship was announced at the 2019 festival where SRK was the main guest and visited the university to launch this program. Soon after, the Indian Gopika Kottantharayil Bhasi from Thrissur in Kerala received the first scholarship. The University stated that this was their most requested scholarship position with over 800 applicants and hence the scholarship was introduced courtesy of the Festival which made this possible. 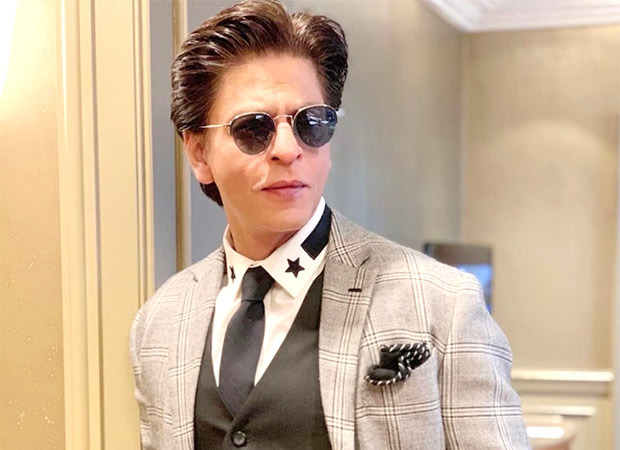 The primary criteria for selection are that the candidate must be an Indian citizen, resident in India and should have obtained a Masters of Research degree within the last 10 years. The selected student will receive a four-year full-fee research grant from La Trobe University.

Festival Director Mitu Bhowmick Lange says: “We all know that SRK has a big heart and he has proven it once again. The grant is a life changing opportunity for a female researcher from India. India is full of talent and spark and all it takes is to ignite that spark. SRK’s association with IFFM goes back a long way, but now that it’s for a cause, it makes it even more special. La Trobe University is one of the leading universities in Australia and the opportunity to study at this university has been on the wish list of many students.”

The scholarship was announced in 2019 during the physical event of the IFFM. But due to the pandemic and travel restrictions, it was shelved last year. La Trobe University, rated as one of the best universities in the world, has hosted some renowned dignitaries from India including Prime Minister Mrs. Indira Gandhi, Kapil Dev, Malaika Arora Khan, Amitabh Bachchan, Rajkumar Hirani and Abhijat Joshi.

Also read: Shah Rukh Khan rejects Don 3 for now; I wanted to sign more films as Jawan and Dunki would be done filming in a few months