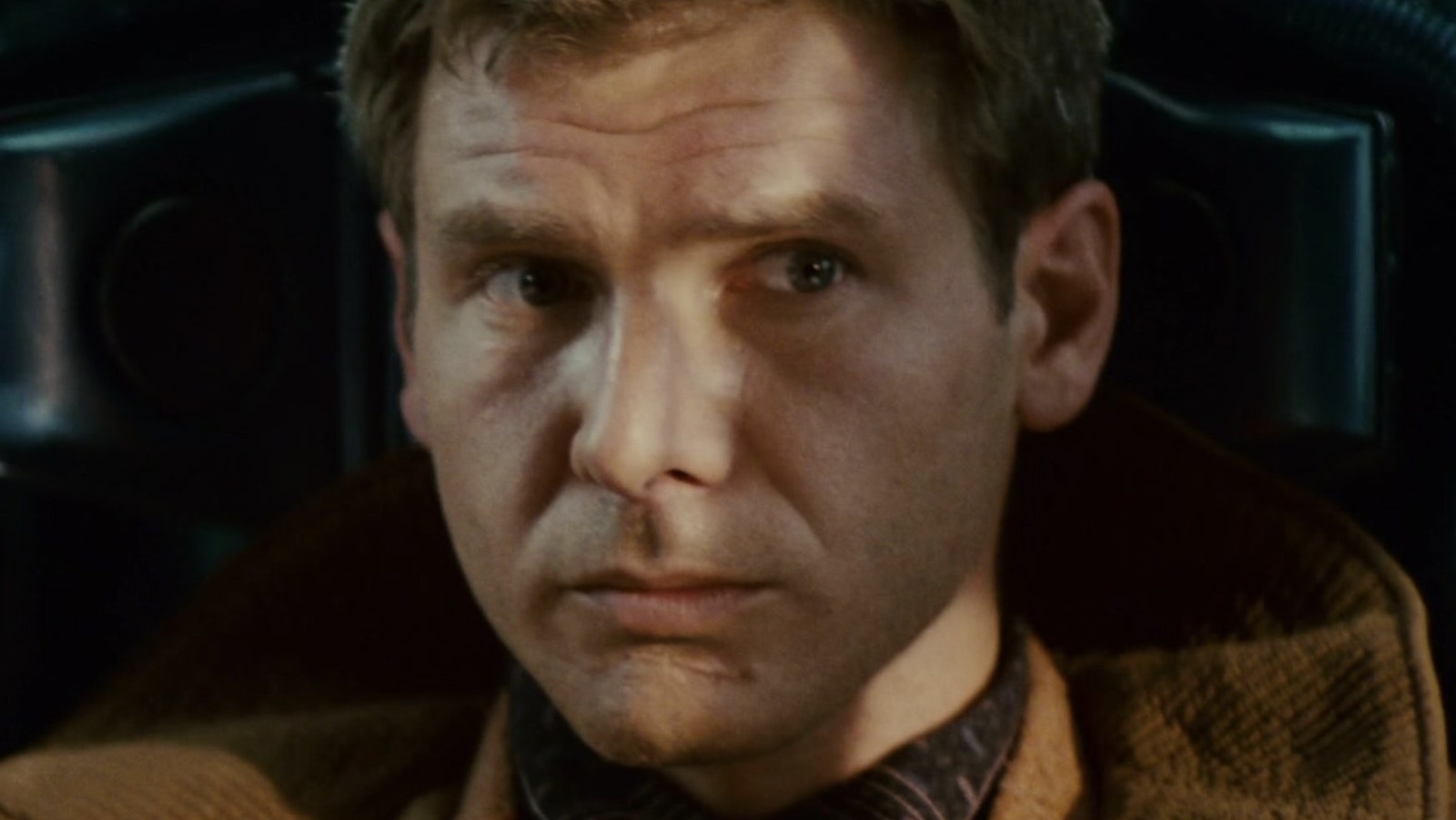 Given the egalitarian world of Starfleet, you’d think a woman could be the captain of the USS Enterprise. William Shatner’s Captain Kirk is iconic, but it would have been revolutionary if the role had been a woman.

Rumor has it that the producers are considering casting a woman as first officer on the Enterprise. Nichelle Nichols (who played Lt. Uhura) auditioned for the role, but ultimately the producers scrapped Number One, a logical and emotionless officer, and opted to cast Leonard Nimoy as Spock instead, promoting the character to first officer (via Gizmodo).

Not casting a woman as Captain Kirk says more about television executives in the late ’60s than series creator Gene Roddenberry. Considering the pilot was funded by none other than Lucille Ball, one might have thought that casting a woman as Captain Kirk would be a possibility, but Roddenberry struggled with executives. Roddenberry chose his battles wisely and was excited to make a groundbreaking series with an inclusive cast starring Nichols and George Takei as the main characters (per Gizmodo).

Roddenberry urged that “Trek” was groundbreaking. Airing the first interracial kiss on network television, the show boldly went where no one had gone before. Without a doubt, Star Trek was groundbreaking and took television to the stars and beyond, but having a Captain Kirk would have made a huge mark on gender equality.

As it turns out, the Trekkies didn’t get a female Starfleet captain until Janeway came to the big screen in 1995’s Star Trek: Voyager, almost 30 years after the original series had captured the imagination. In a male-dominated genre, it’s amazing to think how different science fiction would be if it weren’t for Mary Shelley and Lucille Ball.