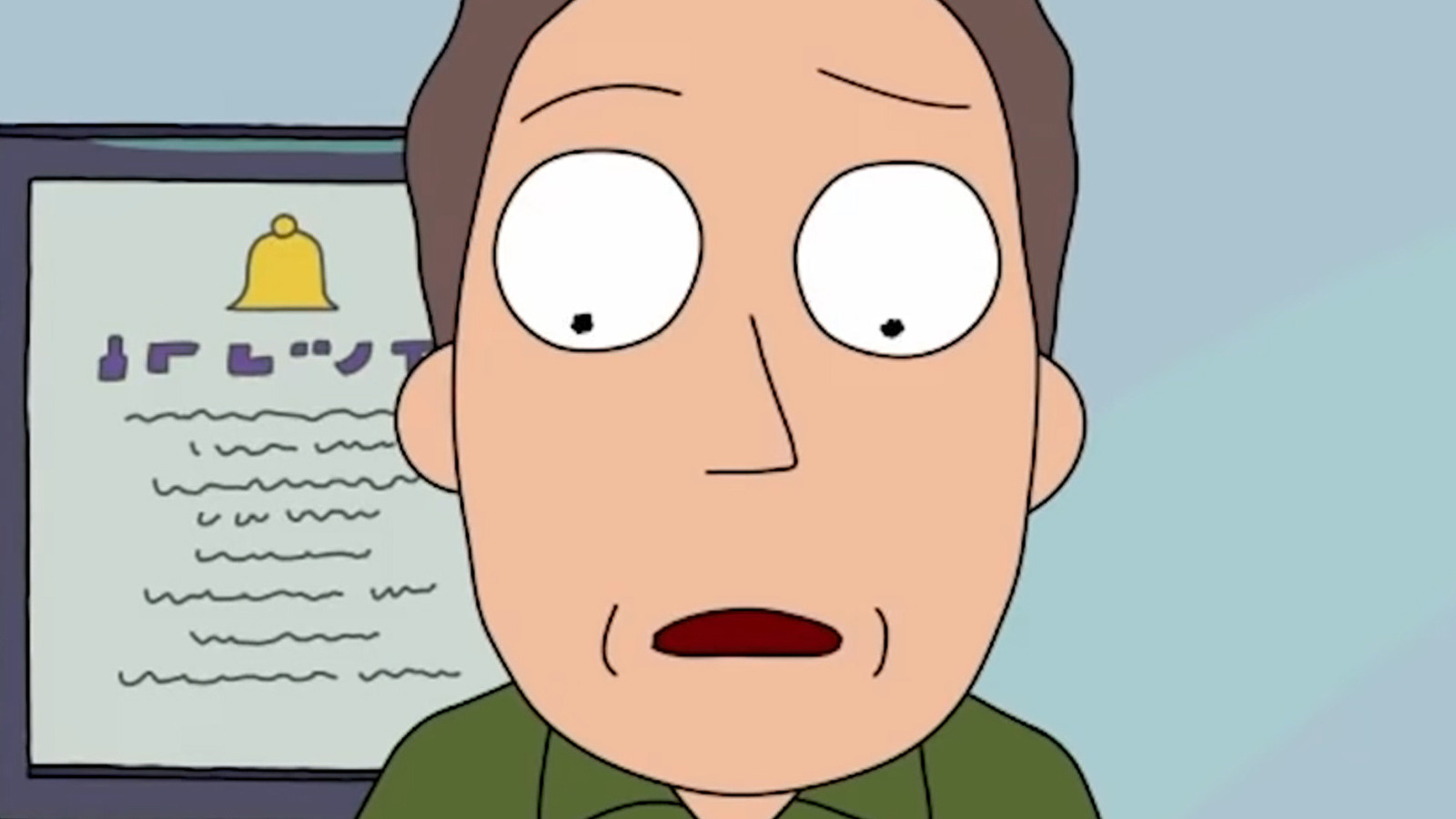 In a canon moment for the series, Rick and Morty Season 6 Episode 1 includes a revelation from Jerry that ties into the plot of an episode that first aired years earlier. In short, the version of Jerry native to the dimension in which most of the show is set was turned against Jerry in a multidimensional Jerry daycare called Jerryboree, introduced in the Season 2 episode “Mortynight Run.” exchanged for another universe.

As it turns out, Season 6 Episode 3 also includes Jerryboree in its post-credits tag. After his wife Beth (Sarah Chalke) has an affair of questionable morals with her own clone, Jerry is apparently also interested in flirting with another version of himself. So he visits Jerryboree in that final scene, where he is turned away at the front desk because of a rule designed to prevent the original purpose of his visit.

Justin Roiland explained the importance of such moments in an interview with Screen Rant, in which he compared his approach to Rick and Morty to most similar shows. “Their primary focus is comedy and jokes, jokes, jokes, which is what we’re trying to do, but we also have consequences and stakes and stuff that’s going to drag on through the seasons,” he said. So the continued inclusion of Jerryboree is one such example of a plot point that creates a ripple effect throughout the season.