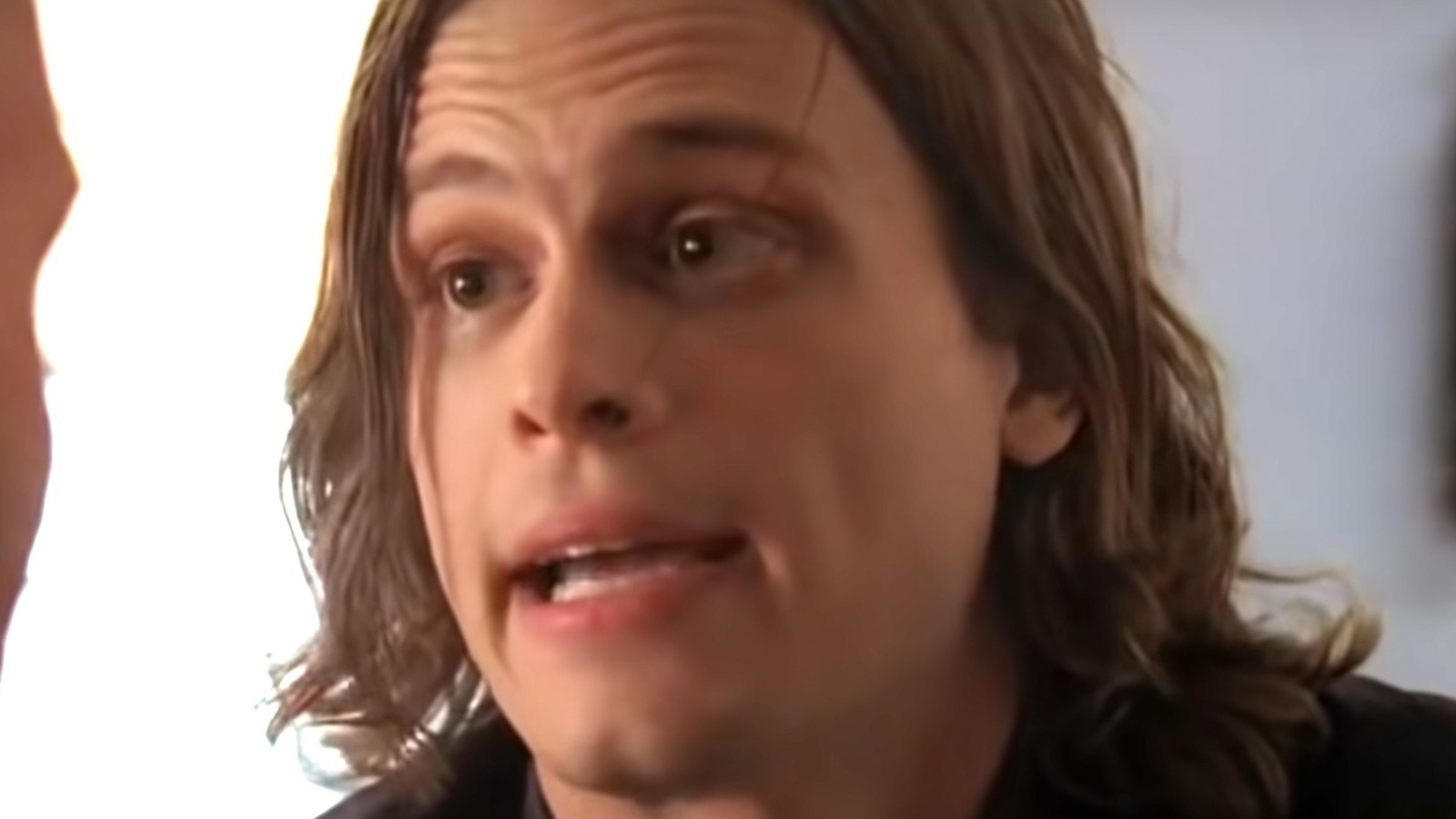 In Season 3, Episode 16, titled “Elephant’s Memory,” the BAU team takes on a mass shooter (Cody Kasch) who goes on a killing spree after his high school bullies handle him way too much. At one point, as the shooter approaches the local sheriff’s office (which is right in the center of town), Reid makes a quick decision. He gives Prentiss (Paget Brewster) his gun and tells her to cover for him, but also tells her not to shoot. He then strikes up a hearty conversation with the perpetrator in the middle of the street, eventually gaining his confidence enough to get him to surrender before killing anyone else.

In a February 2022 Reddit thread about Reid’s worst traits, Criminal Minds fans discussed his emotional impulsiveness at length, and also reflected on how it’s particularly prominent in this episode. “He can be reckless and impulsive when emotionally engaged. We see that in the series. He put himself and others in danger in ‘Elephant’s Memory’ when he approached the unsub to speak to him unharmed,” writes u/No_Seesaw_5789 , with no fewer than five other users in thread replies agreeing. In another December 2018 Reddit post that focused more on the Season 3 episode, u/Deejaymil agreed that Reid’s actions were premature and dangerous, but further acknowledged: “[His] Dumbassery makes sense, and I really enjoy it when characters act dumb but in a believable and understandable way.”