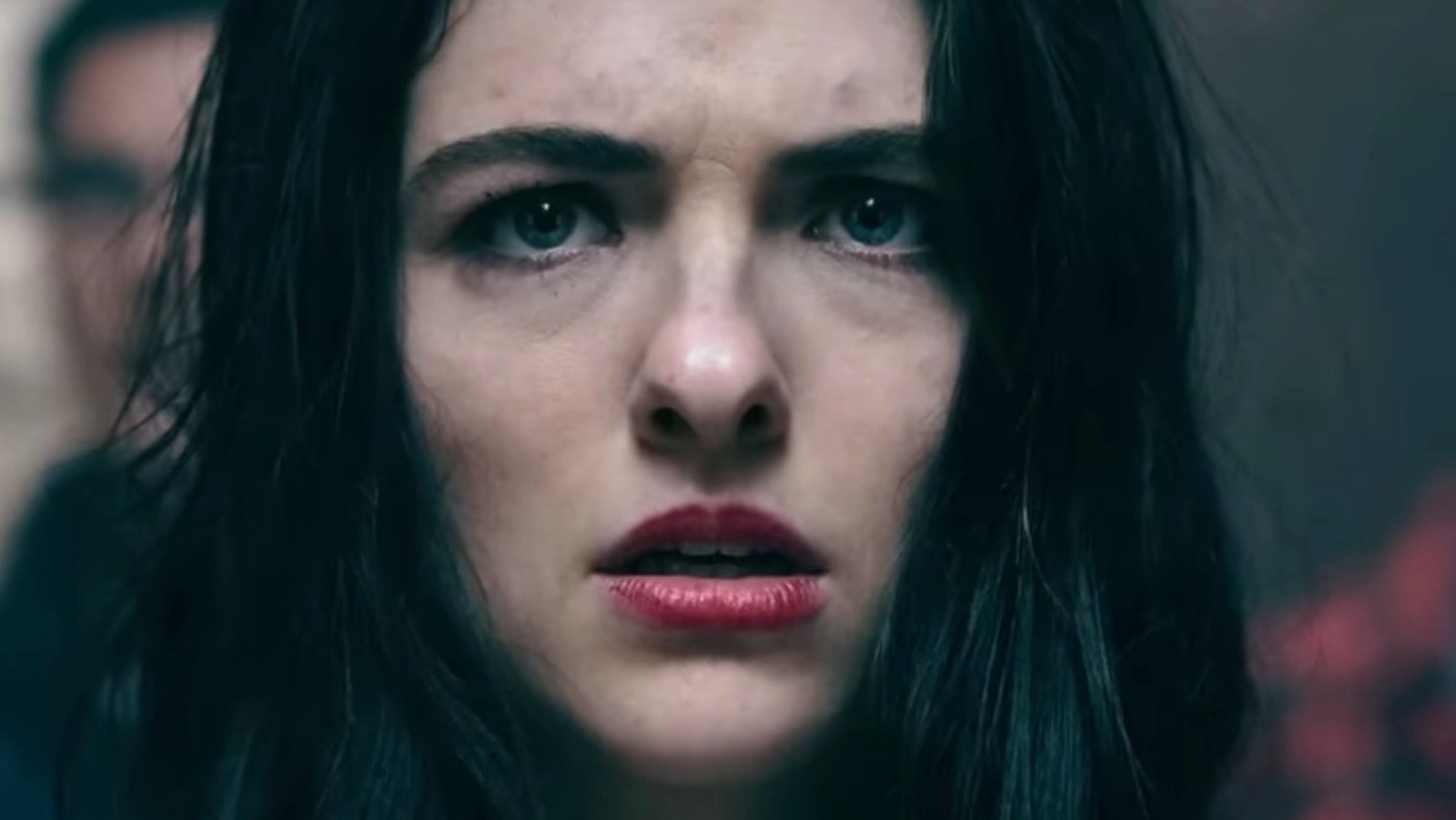 The new trailer takes “Jeepers Creepers: Reborn” back to familiar territory: the American South. In a self-reflective twist, the Creeper’s potential victims are attendees at the Horror Hound Festival in Louisiana, where fanboy Chase (Imran Adams) brings his girlfriend Laine (Sydney Craven) to enjoy the blood-soaked fun. Things get even darker when Chase, Laine and a group of Horror Hound guests are trapped in a Creeper-style escape room. Like the teaser, the full trailer features Creeper’s favorite 1938 bop – the jazz standard “Jeepers Creepers.”

YouTubers flocked to the comments section to add their two cents, most hoping that Jeepers Creepers: Reborn at least lives up to the 2001 original. Some fans are optimistic, praising the creepy set design and promising premise. Others are more critical. “I hate that this new movie looks like your run-of-the-mill slasher looking to make a quick buck out of fans,” Kimori Gecko wrote to a flood of positive votes.

If fans can agree on one thing, it’s that the Jeepers Creeper: Reborn trailer looks a lot more promising than the much-maligned Jeepers Creeper 3. “Considering how bad 3 was, that actually looks like a step up,” wrote commentator Robert Sanchez.

Fans are also excited to step away from original franchise director Victor Salva, who was convicted of sexually assaulting a minor in 1988 (via BuzzFeed). “At least Victor Salva is not a part of this movie in any way,” wrote Elijah Isaiah. In fact, director Timo Vuorensola took care of it Twitter last year to reassure fans that Salva was not involved in the upcoming film.

Jeepers Creepers: Reborn will be shown in theaters as part of a three-day fan event on September 19th, 20th and 21st.