The epic Mani Ratnam directed film Ponniyin Selvan hit screens a little over a week ago. After an overwhelming start in the southern and overseas markets, the film business continues to show good growth. At the global box office, too, the PS-1 set a new standard for collections within just a week of its release. After topping the US charts as the highest-grossing Tamil film of all time, PS-1 enjoyed another hit at the worldwide box office. 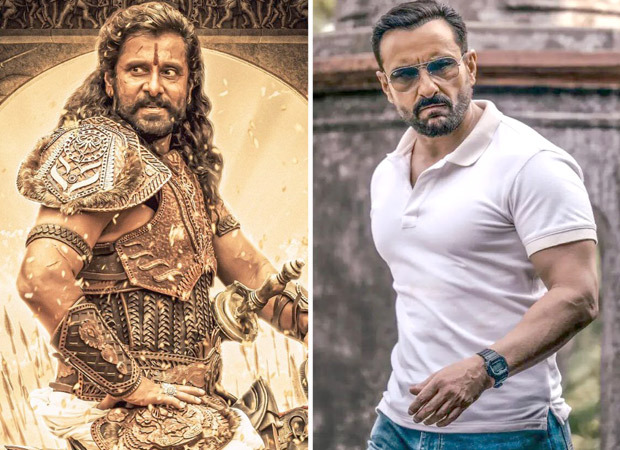 Going forward, Ponniyin Selvan continues to dominate the box office in the South and also in certain overseas markets. Given the film’s current trend, trade forecasts state that PS-1 will continue its run and become one of Kollywood’s highest-grossing releases.