The much talked about Mani Ratnam directed film Ponniyin Selvan or PS-1 starring powerhouses like Vikram, Karthi, Trisha and Aishwarya Rai Bachchan hit the screens a while ago. Released in several languages, the film did quite well at the domestic box office. On the other hand, PS-1 has made quite a splash in the US overseas market. 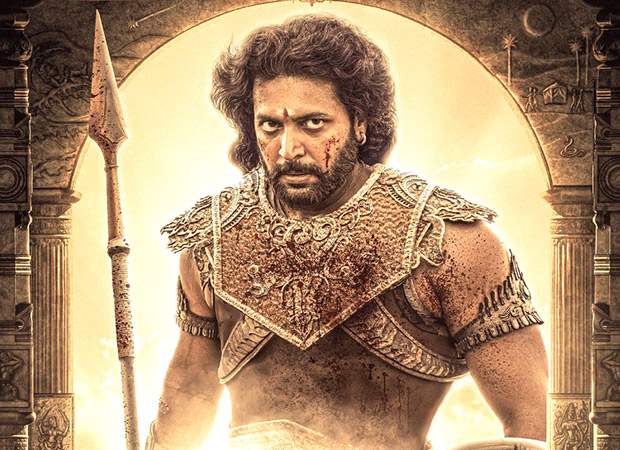 In this box office report we look at Ponniyin Selvan’s box office records in the North American overseas market and compare them to previous Tamil films to hit the big screen. Raising $5,657,276 [Rs. 46.62 cr.] PS-1 managed to surpass the collections of the Rajinikanth – Akshay Kumar Starrer 2.0 who had collected $5,509,317 [Rs. 45.40 cr.]. The film has now become the highest-grossing Tamil film of all time at the North American box office. As if that wasn’t enough, looking back on the track record of Tamil releases in North America, PS-1 is the first non-Rajinikanth performer to have accomplished this feat in the last 25 years.

Going forward, Ponniyin Selvan is still in theaters and audiences continue to support the film. Given this current trend and the fact that PS-1 faces little to no competition, trade forecasts suggest business for the film will continue to grow over the coming week.