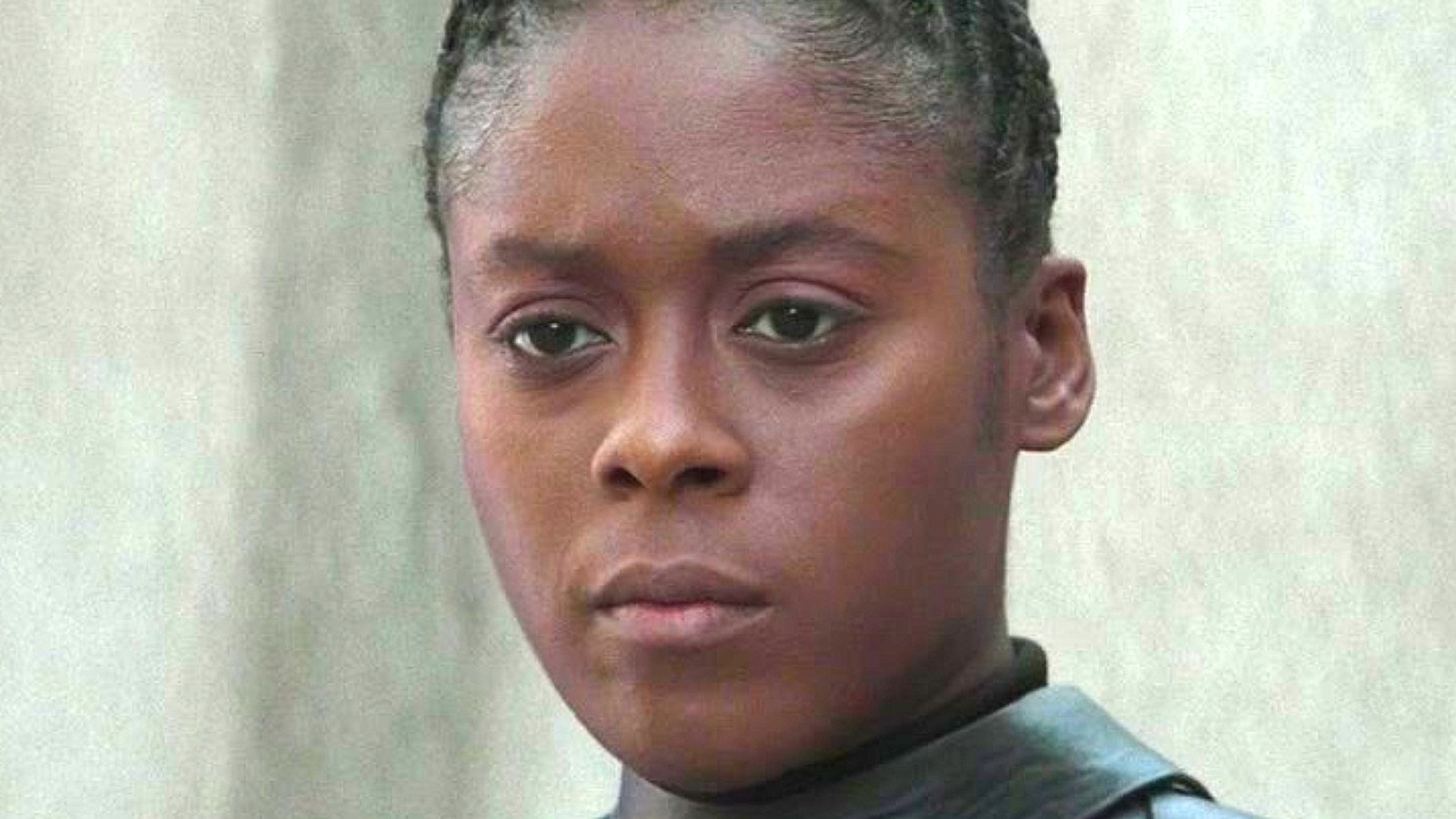 From her first moments on screen, Reva’s vendetta against Obi-Wan felt rather personal. She is warned many times not to let Obi-Wan go, but still pursues her unjust cause. This is an element that many fans have taken note of and has led to theorizing about Reva’s backstory. These fan theories were proven correct in “Part V” of Obi-Wan Kenobi. Reva’s pursuit of Obi-Wan is indeed personal, as she was once a Padawan at the Jedi Temple.

In the infamous execution of Order 66, Anakin takes his final step to the dark side as he slays youths in the temple in a brutal display of evil. And Reva should be one of those victims. Instead, young Reva is spared her own ingenuity as she pretends to be dead. That protects her body, but who she becomes as a person is another matter entirely. Her intentions are just beginning as she joins the Inquisitors to bring Vader down. Of course, Vader has the thickest plot armor of them all and there’s no real chance it will destroy him. Instead, her anger is directed at Obi-Wan, Vader’s former master, who she feels should never have let Anakin go dark. Interestingly, this means that Obi-Wan and Reva have a lot more in common than they first thought. Obi-Wan’s guilt for his role in Anakin’s turn is undeniable. Both have a connection to a trauma they were trying to overcome.