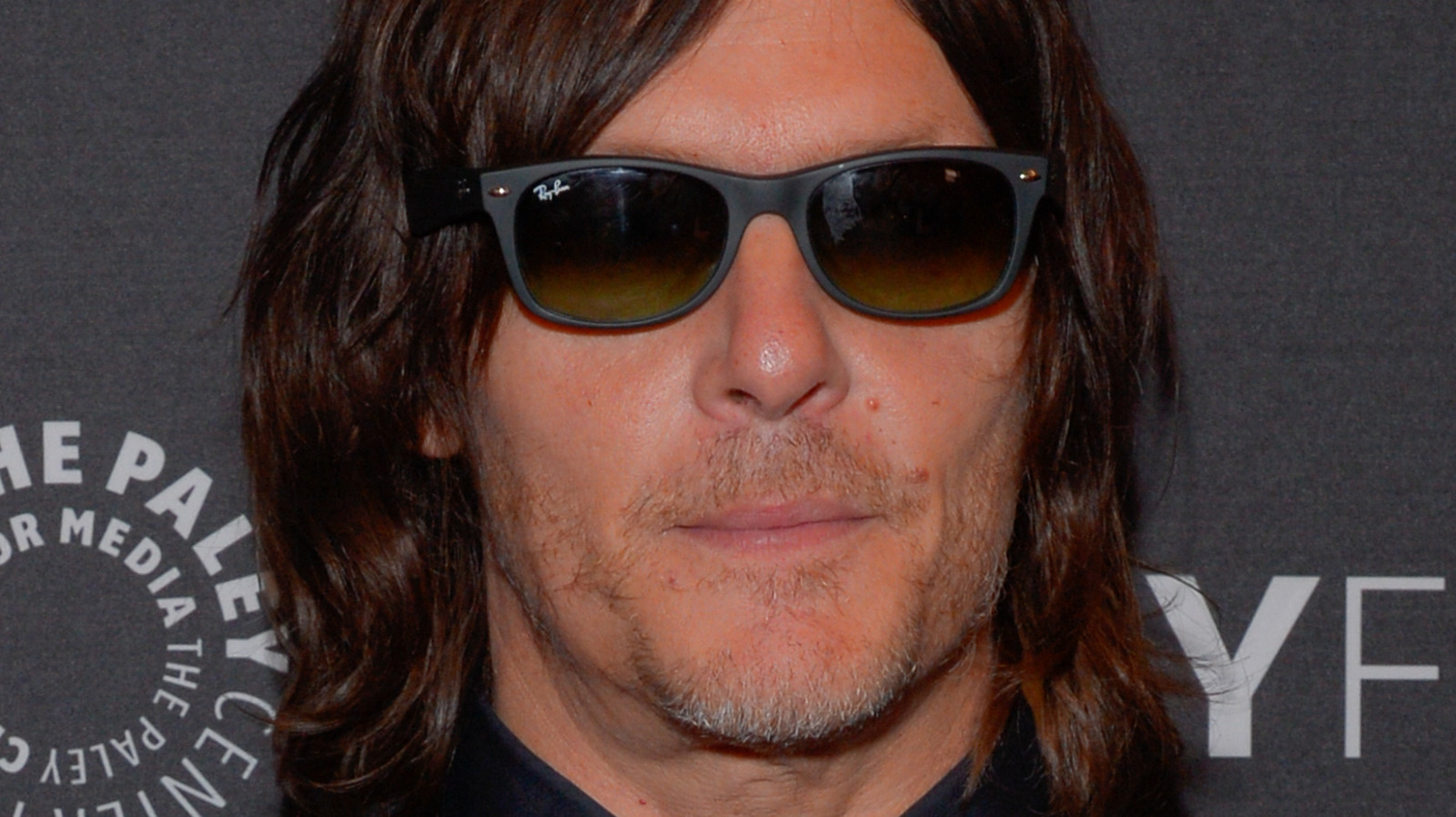 In May 2022, Norman Reedus spoke to People about the waning days of “The Walking Dead,” specifically his last day of cameras rolling. He explains that it was an emotional day of tears and speeches, and when he finally went home – still in his Daryl Dixon wardrobe – it really hit him that the show was over. “When I got to my gate I was like, ‘Wow, I’m never going to take that route again,'” he said, noting that it finally registered that “TWD” was over as he sat in his car. Of course, as he added, if he’s ever sad, he can always put on his Daryl outfit and walk around town for a bit.

Of course, if you’re familiar with the Walking Dead news cycle, you know that Norman Reedus has yet to break up with character Daryl Dixon. As part of AMC’s ongoing initiative to expand the Walking Dead universe, he will later star in his own spin-off series. This is the same project he almost shared with Melissa McBride’s Carol Peletier, however McBride ultimately dropped out due to the show’s travel requirements. Regarding his co-star’s departure, Reedus said she deserved the break after years in the role and that it was inevitable that Carol and Daryl would get back together in the future.

Even though The Walking Dead has reached its end, fans at least didn’t see Daryl Dixon or the man behind him, Norman Reedus, last in the franchise.