No Way Home’s Stunning Profit Makes The Case For Theaters 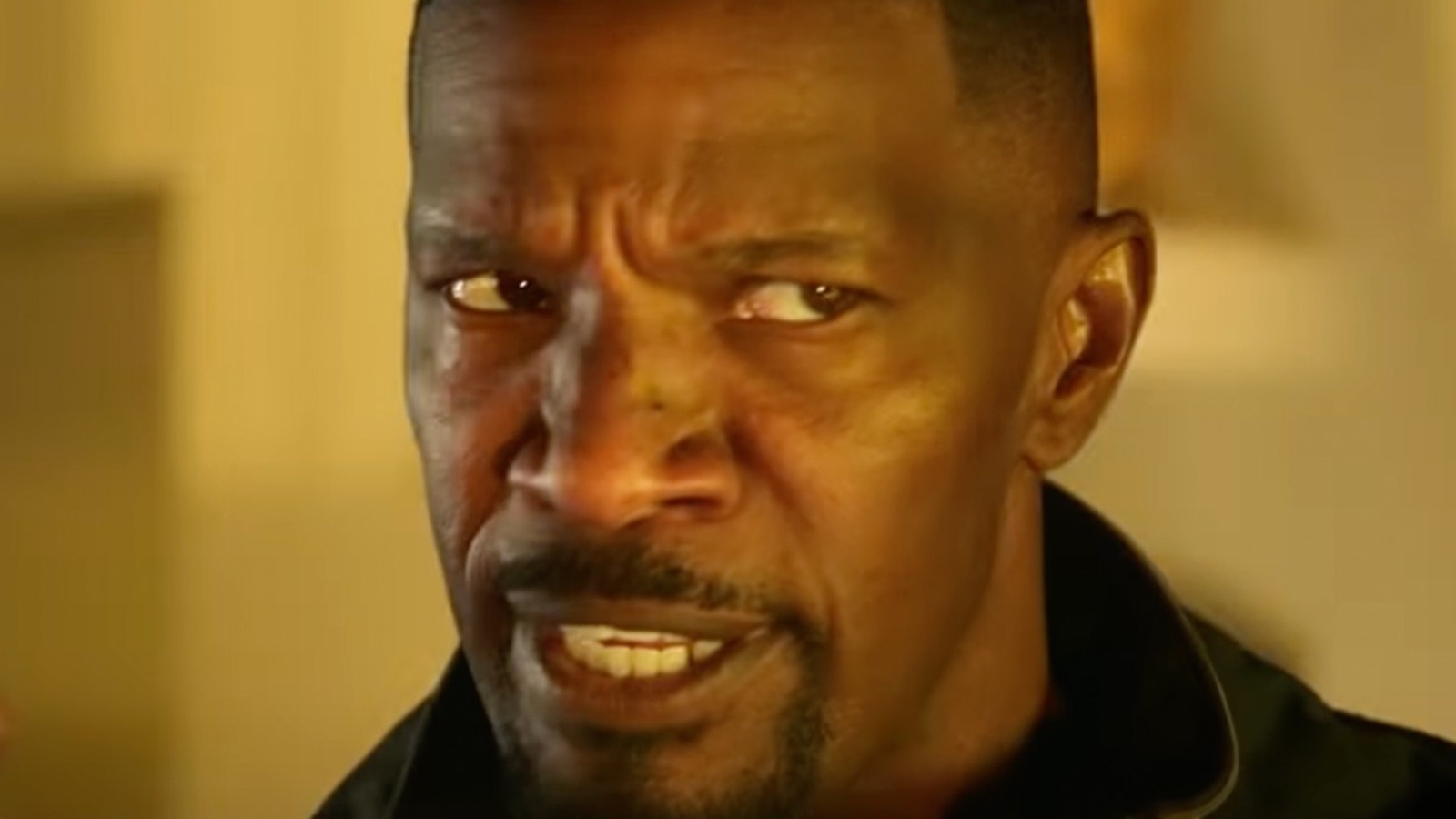 The movie business is just that, a business. While fans see movies as a form of entertainment, an escape from our daily lives to delve into fantasies, studio executives see it differently, as these movies put food on the table. With the development of streaming services and their investments in original content offering competition unlike anything cinemas have seen before, they were ready for battle before COVID-19 even arrived. That competition made investing in big blockbusters for a theatrical release a massive loss that could cripple a studio, especially in the wake of the pandemic’s struggles.

Enter Tom Holland’s third solo adventure as Webhead in Spider-Man: No Way Home. With the third biggest global premiere in history, Spider-Man came in with the good news that theaters are back. Comscore Senior Media Analyst Paul Dergarabedian recently told Deadline how Spider-Man: No Way Home may have saved the industry. “‘Spider-Man: No Way Home’ is arguably the most important film for the cinema industry of all time. Can you imagine if it had flopped?” he said. “Then every other film would have been negatively affected because it lacked dynamic momentum at the box office. More importantly, the perception of the cinema business as a viable business would have been immeasurably affected and not in a good way.”

The citizens of New York owe much to their friendly neighbor Spider-Man as he battles the Marvel Universe’s great villains. And we as film fans also have a lot to thank him for. If even a Marvel movie couldn’t do well in a theater, studios would continue to focus on streaming services, and theaters would likely have gone the route of the dodo bird.