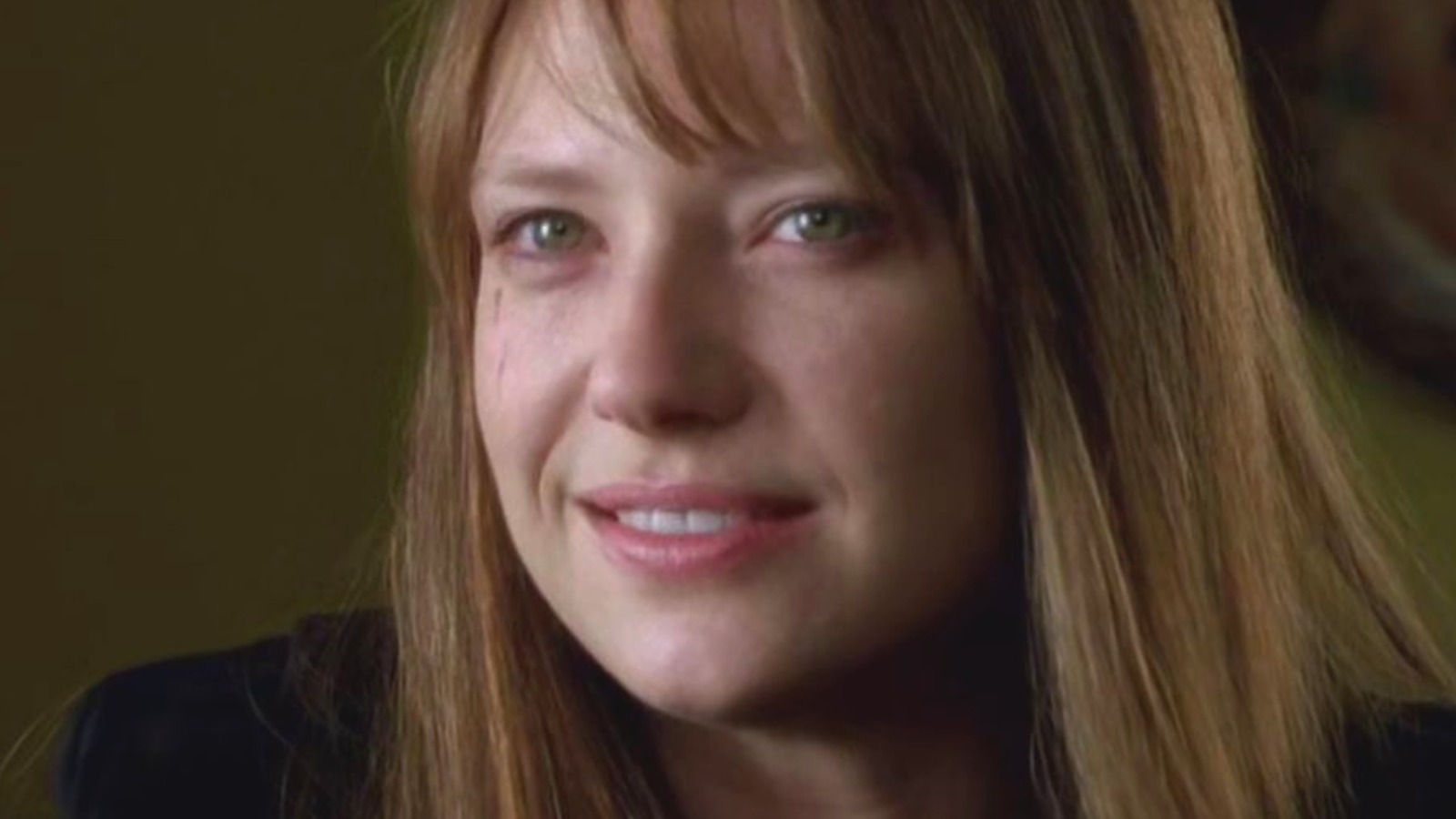 The main reason “Fringe” set such a high bar is because of its incredibly well-written characters, played by an extremely talented cast. The bond between Olivia, Peter, Walter and Astrid (Jasika Nicole) is so strong due to the horrors they face on a daily basis, and it’s not surprising that by the time Season 5 comes to a close it’s a dysfunctional one family are close. But the emotional core of the show comes from Olivia’s journey into the unknown and the secrets that come to light as she investigates her past.

It essentially asks the question, “Who am I?” for the entire series, because of the mysteries that intersect with her own life. These quandaries include discovering the truth about her cortexiphan-induced powers, whether she is her own person in the face of an alternate universe, and whether she can ever feel comfortable enough to form a relationship with Peter. Anna Torv’s unabashed performance is nothing short of excellent (although Minhunter fans won’t be surprised!), and when Olivia is finally able to be with her family at the end of the series, it’s so heartwarming to see her happy and fulfilled.

Torv’s performance is only enhanced by her dynamic with Joshua Jackson as Peter because their relationship never feels forced – it naturally grows over the course of two seasons. But just like the alternate universe idea, it’s incredibly rewarding for audiences to finally see them together after battling an evil doppelganger, writing twists on their respective stories, and saving the world from the watchers.

Fringe knows what audiences want from a sci-fi drama – boldly exploring its own mythology and characters with a unique edge that makes it a real pleasure to watch.