Netflix And Mattel Are Developing A Barbie Interactive Animated Special 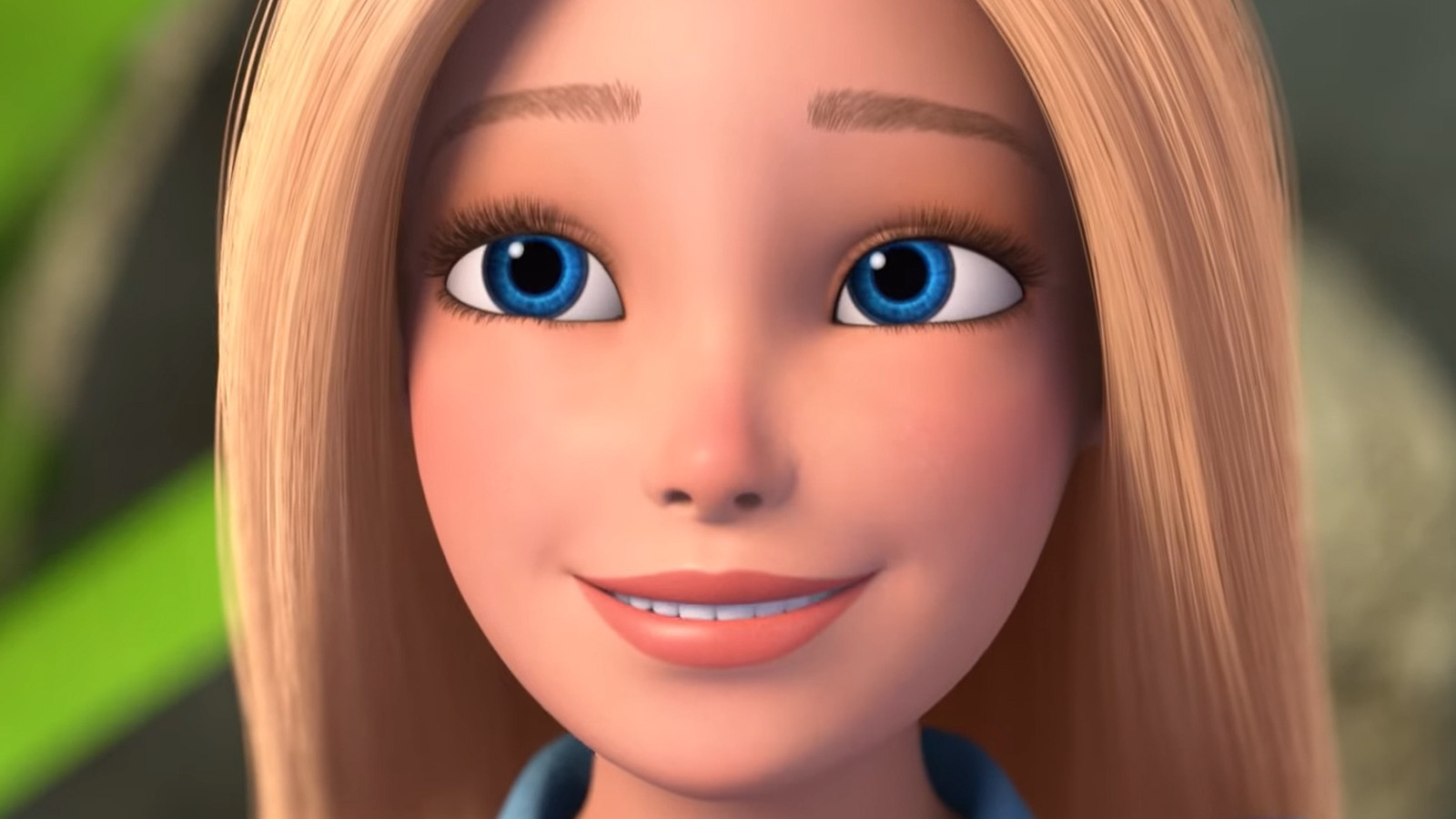 According to an article published by The Hollywood Reporter on Oct. 21, Netflix and Mattel have officially finalized a multi-year deal that will make Netflix home to several upcoming “Barbie” projects, some of which will remain exclusive to the streaming service will. The first of these is an animated interactive special titled Barbie: Epic Road Trip, which challenges viewers to make choices that impact the course of events. Viewers will reportedly have the opportunity to make more than 100 story-altering decisions, allowing for more than 500 different outcomes.

Barbie: Epic Road Trip follows Barbie “Malibu” Roberts (America Young), Barbie “Brooklyn” Roberts (Tatiana Varria), Ken (Ritesh Rajan), and Skipper Roberts (Kirsten Day) on a road trip together, as its title suggests. This group is in the middle of adopting animals on their way to auditioning to sing for a famous pop star in New York.