Mythic Quest Season 3 – What We Know So Far 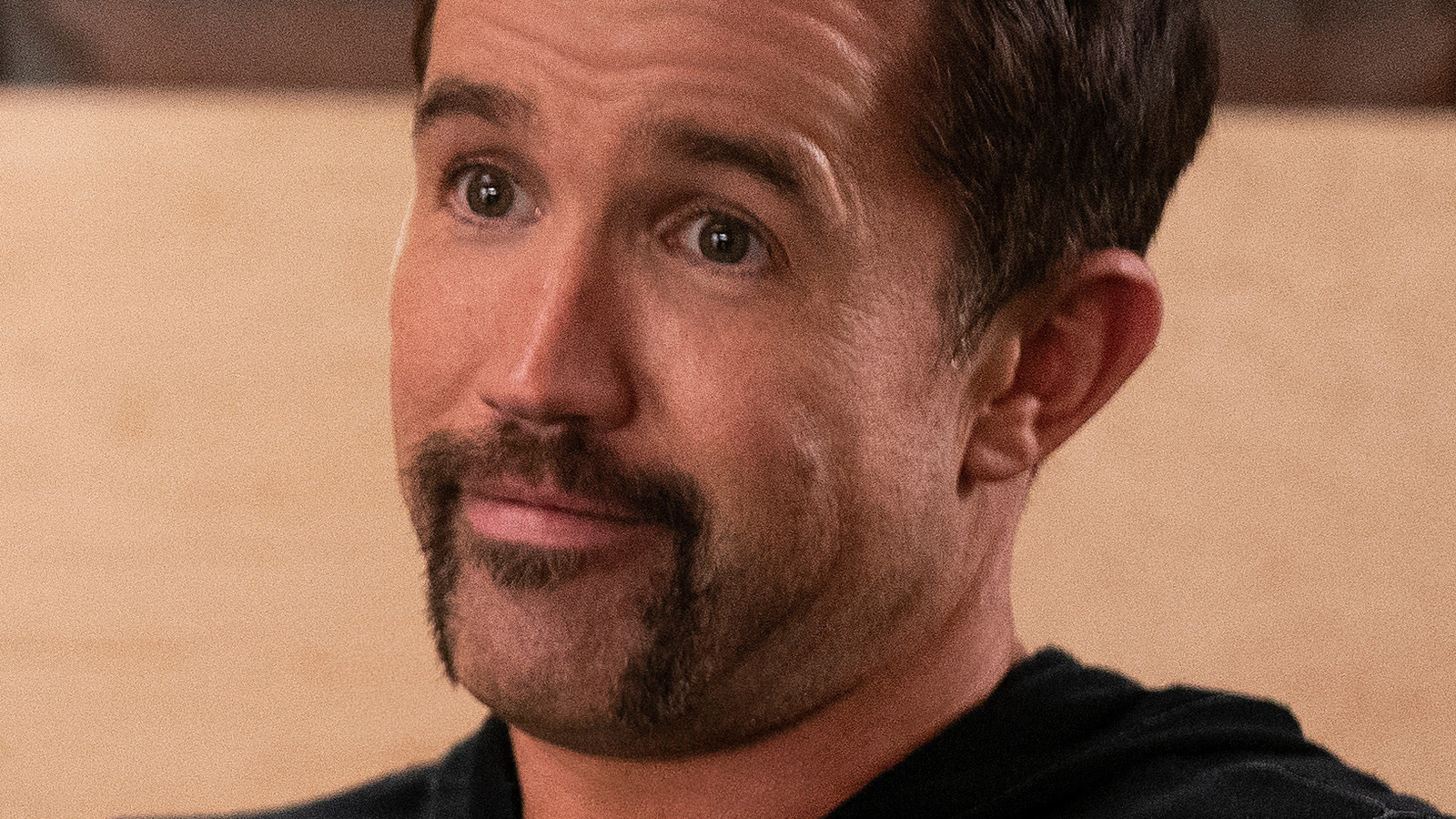 After so many plot twists in the Mythic Quest season 2 finale, fans can rest assured that the cast will remain largely unchanged. Rob McElhenney returns as Ian Grimm, the vain visionary of video games, with Charlotte Nicdao as developer extraordinary Poppy Li. David Hornsby, a longtime McElhenney collaborator from their collaborative work on It’s Always Sunny in Philadelphia, also returns as David Brittlesbee, the sad game master; and “Community” alum Danny Pudi as Brad Bakshi.

On the creative side, Season 3 continues to be written by McElhenney, Megan Ganz and Charlie Day. They formed as a writing trio while collaborating on It’s Always Sunny in Philadelphia, which Ganz came on board as a writer in 2016. McElhenney, Hornsby, Day and Ganz also serve as executive producers.