Ms. Marvel Episode 4 May Have Just Proven This Wild Theory 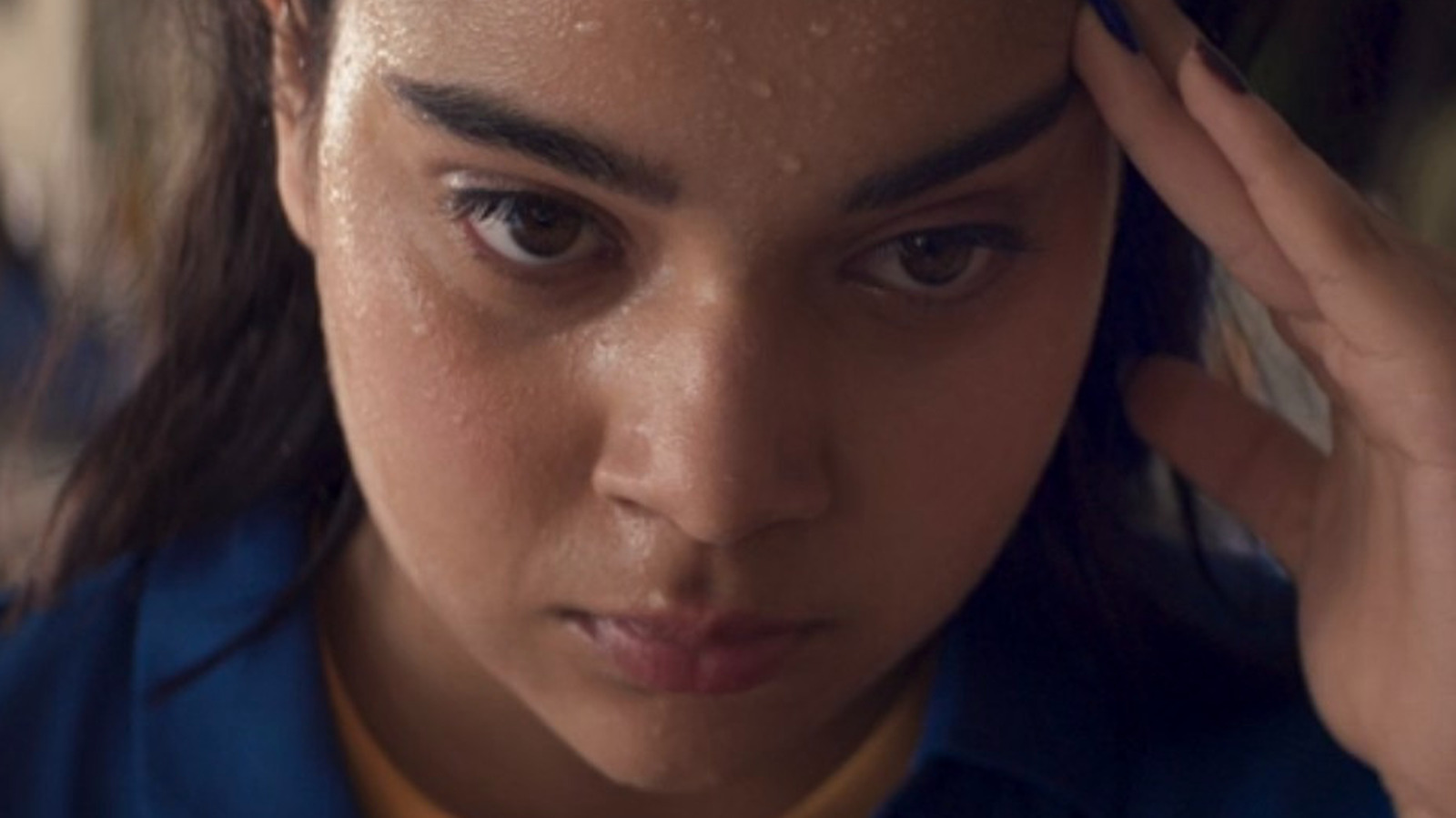 Ever since the series began, the division of India has been a constant topic of conversation for Kamala’s family, and especially her grandmother Sana (Samina Ahmed), and rightly so. Just as the show has made a brilliant attempt to shed a positive light on Pakistani and Muslim culture in a way rarely seen in Western film and television, it has also endeavored to highlight one of the subcontinent’s darkest chapters, that of Kamala’s grandmother was badly damaged this week. “My passport is Pakistani, my roots are in India, and there is a border between them,” she says when she thinks back to the division. “There’s a line marked with blood and pain. People claim their identity based on an idea some old Englishmen had.”

It’s undoubtedly a remarkable statement that has an impact on Kamala, whose knowledge of the division of India is strongly tied to a story involving her grandmother, told in Episode 2 and revisited this week. After being separated from her family, young Sana found her way back in time thanks to a “Star Trail” to catch the last train. While it’s a sweet story in itself, could it be one that Kamala is a lot more involved in than she thinks, especially now that she’s present at the exact moment it’s supposed to happen?