Maverick’s Director Only Had One Shot To Pitch Tom Cruise 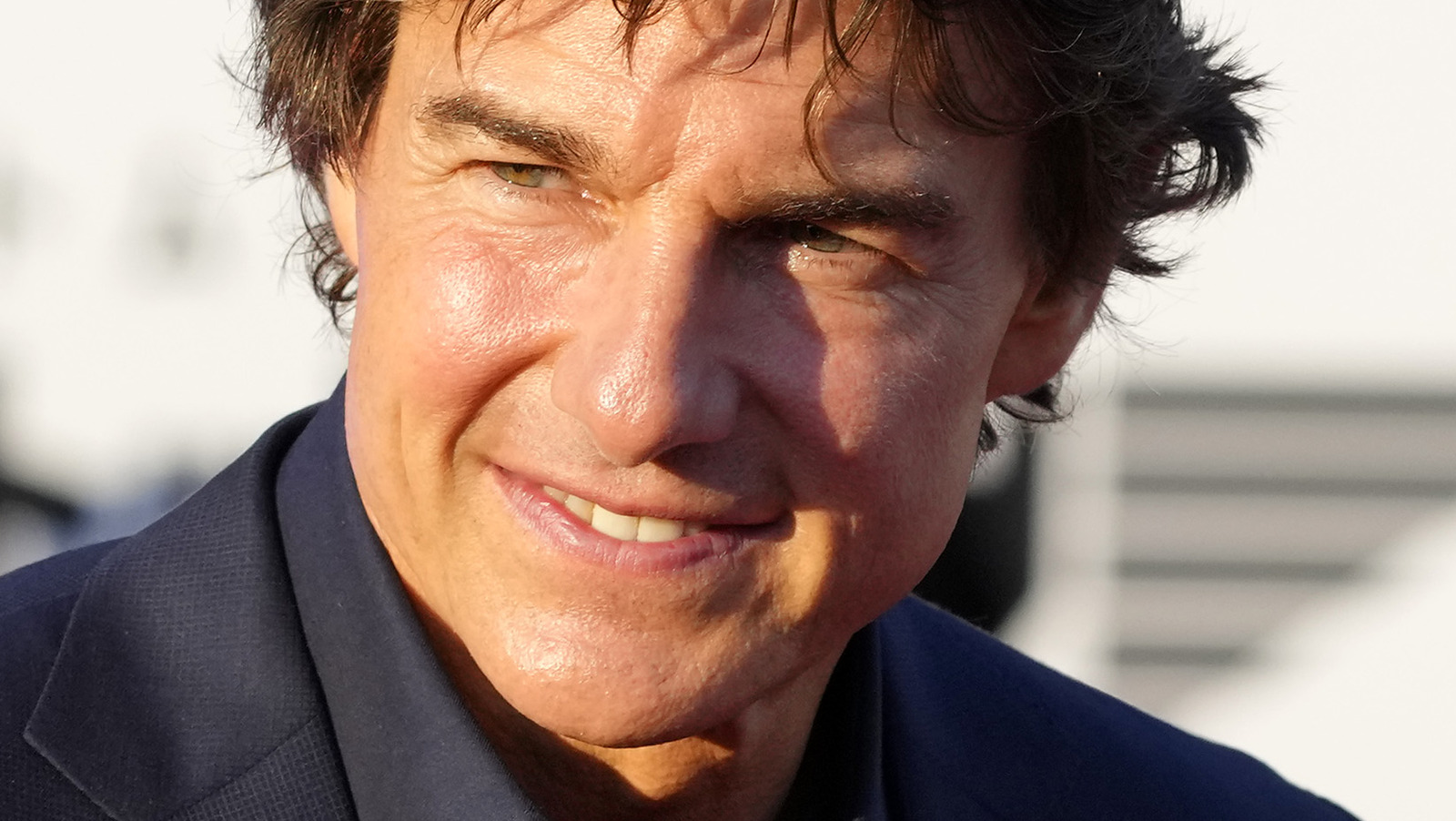 As Esquire argues, Tom Cruise is considered by many to be the last of Hollywood’s true movie stars, and the actor tends to keep himself as busy as one would expect of someone of his lofty professional stature. In fact, Cruise was so busy putting together Top Gun: Maverick by Joseph Kosinski that the director actually had to cross an ocean to pitch his would-be star in the sequel.

According to Kosinski’s comments on Polygon, he and super producer Jerry Bruckheimer boarded a flight to France to talk Top Gun: Maverick with Cruise. Upon arriving, they found they had only a few precious moments to pitch the film, and Kosinski explained, “We flew to Paris where Tom was shooting ‘Mission: Impossible’, we had about half an hour of his time between the settings. Kosinski claims the pitch was also a tougher fight than expected, as Cruise had little interest in doing the film. “Once I got there, I realized that Tom really didn’t want to do another ‘Top Gun.'”

However, the director, who worked with Cruise on the underrated 2013 sci-fi film Oblivion, clearly made the most of his time by narrating legendary action star Maverick himself to Polygon before returning to the set. Kosinski recalls, “At the end of the pitch, he picked up the phone, called the head of Paramount Pictures and said, ‘We’re going to do another ‘Top Gun.'”