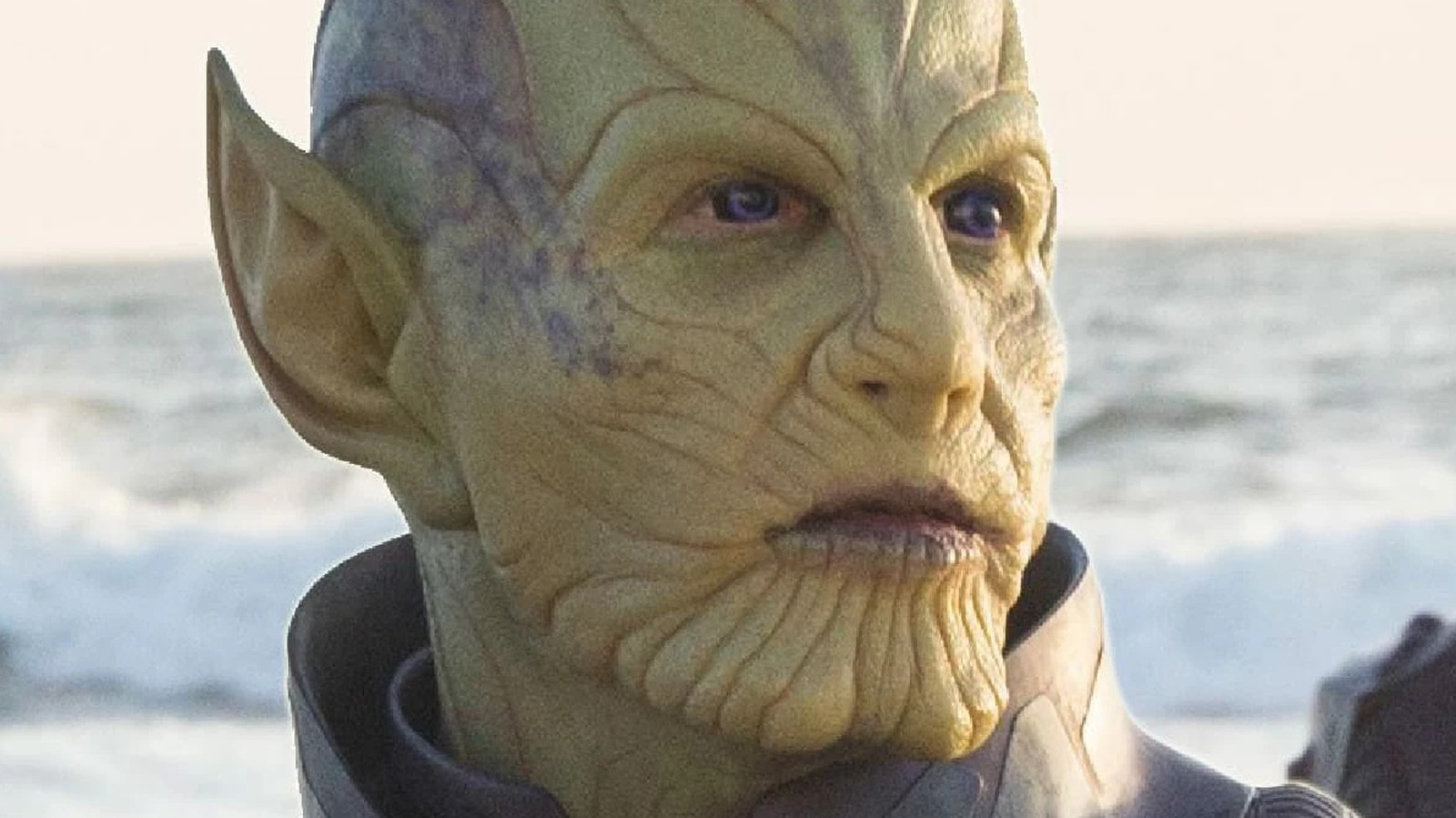 The scoop comes from an Awards Daily interview with character actor Christopher McDonald. When asked what it’s like to work in the Marvel Cinematic Universe, McDonald revealed a detail about his character (“that he can sneak in and out of any storyline in the Marvel Universe”) whose name isn’t even revealed yet. But the more disturbing revelation came immediately afterwards: “We’re actually going back to London on Tuesday to shoot additional scenes. They reshoot in a way that makes the story better. Apparently there’s a new writer in there and the series goes so much deeper than before.”

McDonald’s takes a very positive turn on the situation there, but the word “rewrites” can make fans nervous — especially when an entirely new (and unnamed) writer is brought in to change things up. On a more optimistic note, however, this isn’t necessarily a cause for concern, as reshoots are a normal part of Hollywood productions these days, even though they can often cost filmmakers a lot of money.

Fans just have to wait and see how “Secret Invasion” develops. We can expect to hear more details as we get closer to the planned broadcast date next year.