The Mani Ratnam direction Ponniyin Selvan 1 is on a historic run in Tamil Nadu since the film has clocked Rs. 150 crores in 9 days in state. The historical epic starring Vikram, Karthi, Jayam Ravi, Trisha and Aishwarya Rai Bachchan is the third film since Bahubali 2 and vikram in the history of Tamil Nadu to Rs. 150 crore in the state. 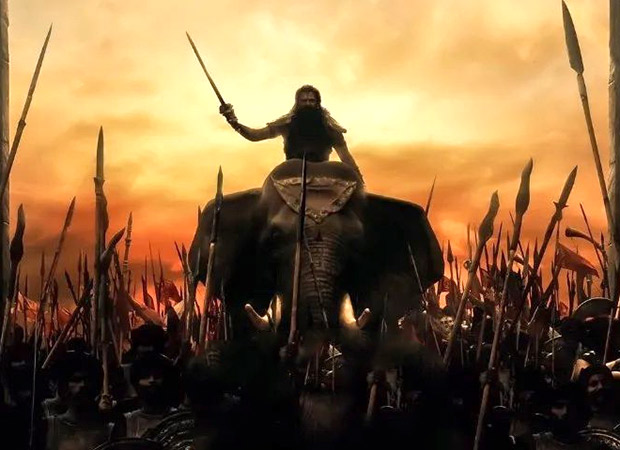 On his 9th day PS1 has surpassed the lifetime collections of Bahubali 2 (Rs. 155 crores) in Tamil Nadu and there is a strong possibility that it will tumble the current gross record, vikram on Sunday, ie on the 10th day. It took 5 years for vikram to dethrone Bahubali 2 from the top spot at the box office in Tamil Nadu and PS1 managed to tip over vikram within just 3 months.

As is the trend PS1 could become the first Tamil film to make Rs. 200 crores or more in Tamil Nadu which will be a record to be challenged PS2 next year. Rarely does an industry deliver two record earnings in the same year and it has happened in the film industry of Tamil Nadu PS1 and vikram in a period of 3 months.

The top position is currently held by vikram with a gross TN of Rs. 172 crores, and it’s a matter of a day or two before Kamal Haasan’s film slips to second place. The 9 days total PS1 in TN stands at about Rs. 156 crores.