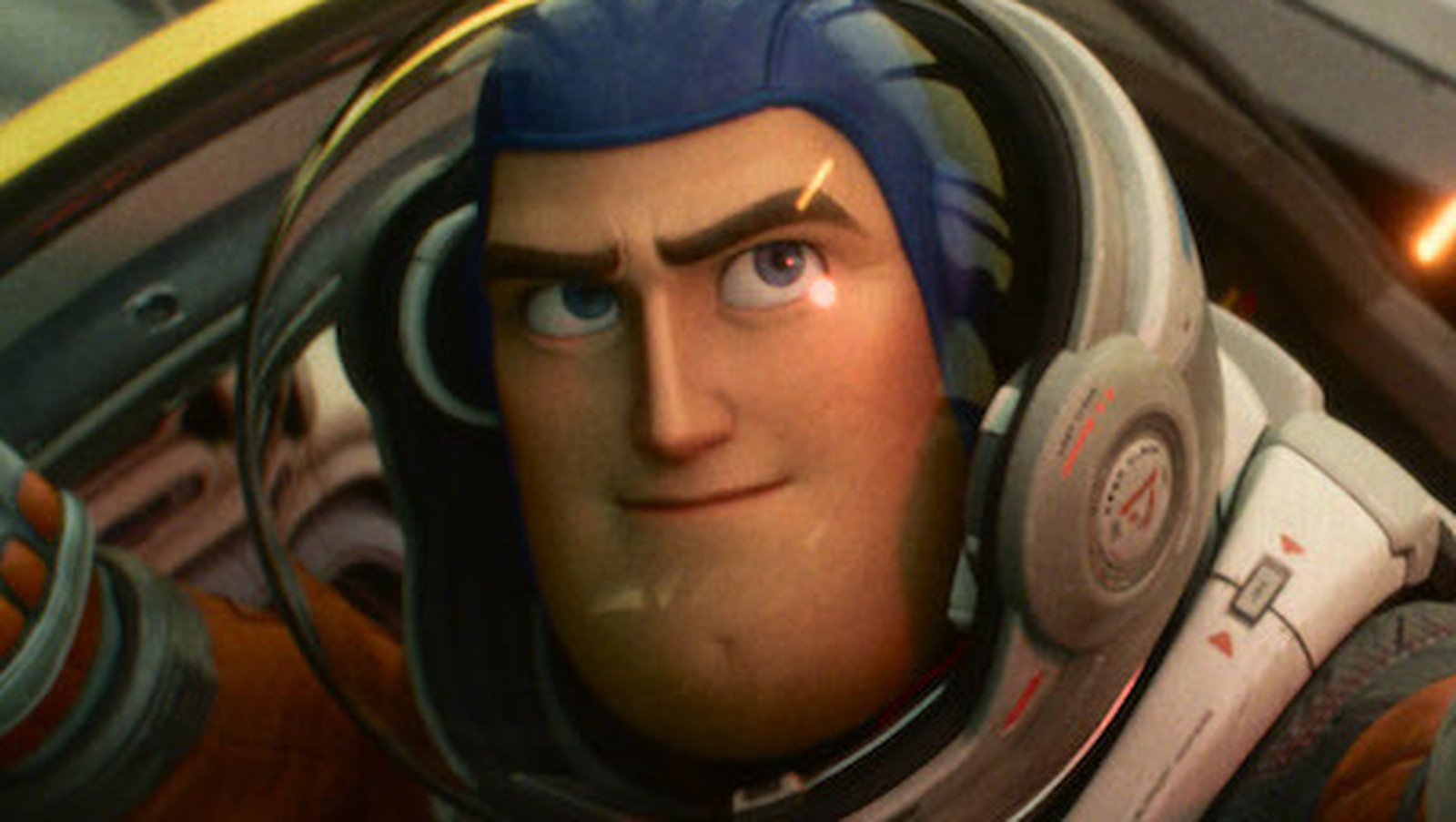 Michael Giacchino has created scores for action films, science fiction and fantasy stories, superhero extravaganzas, comedy and drama. But it turns out there’s a quintessentially American genre he’s still keen to tackle. “I’d probably like to do some kind of old-fashioned western,” Giacchino revealed. “[That] would be great.”

Although they are only occasionally produced today, Giacchino seems to like the opportunity to make a film set in the Wild West, along the lines of “Butch Cassidy and the Sundance Kid”, “Unforgiven” or “The Power of”. . the Dog,” complete with horses, cowboys, and dusty frontier towns. While Giacchino may not have had a shot at a western set in the 1800s, he’s close. “I just did a western with [writer and director] Tom Bezucha shouted “Let him go”. Kevin Costner was there. It was set in the 60’s and I love that movie. It is great. It’s a dark, gritty story, and that’s as close as I’ve come to a Western in terms of a feature film.”

We’re keeping our fingers crossed that we’ll soon be able to enjoy an old-fashioned cinema western with music by Giacchino.

Lightyear is currently in theaters.