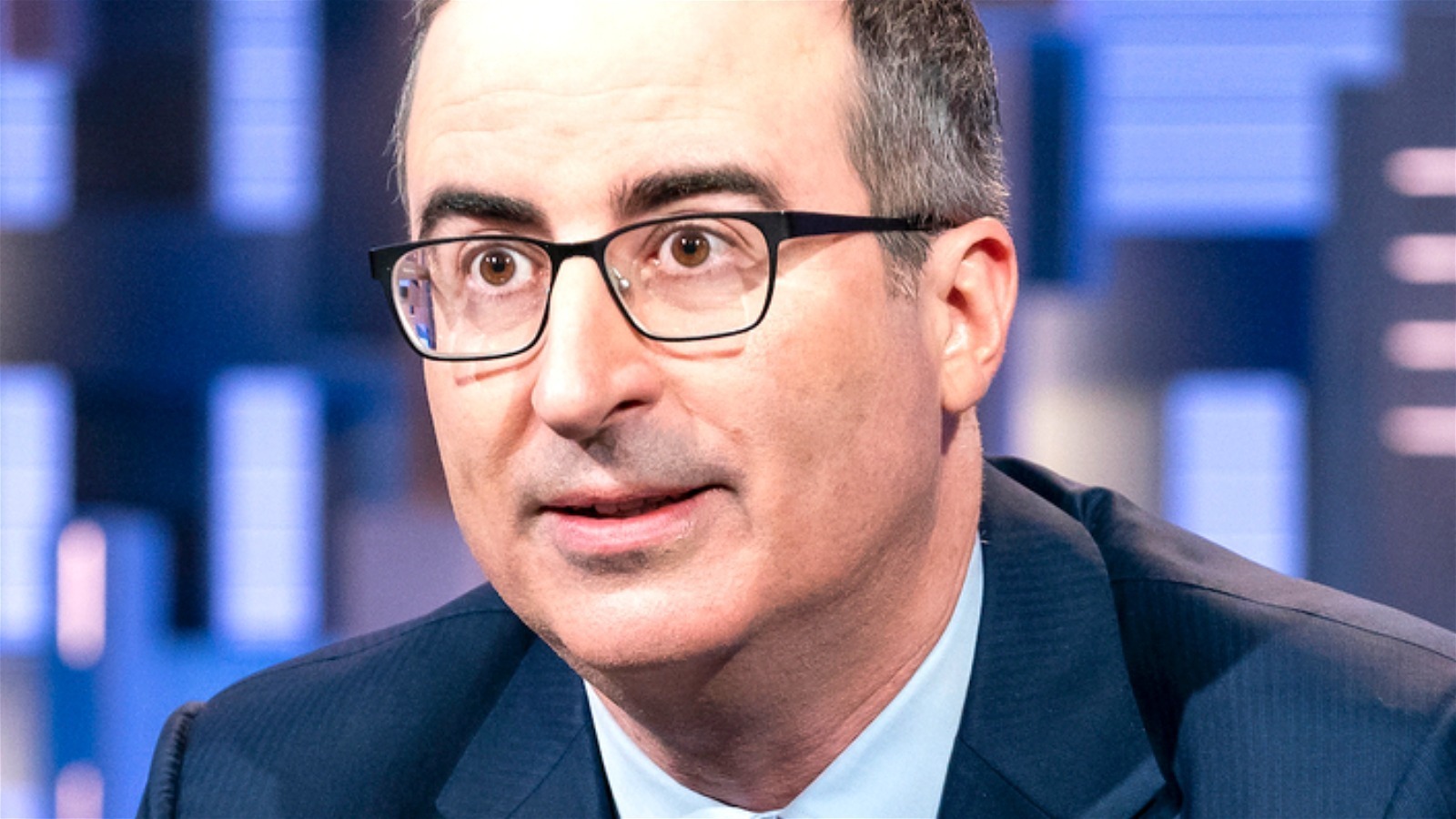 In a series of tweets, Diane Neal expressed her approval of John Oliver’s “Law & Order” segment on “Last Week Tonight,” and also revealed how she, too, was fooled by Dick Wolf’s seemingly accurate portrayal of police work.

“Have any of you seen @LastWeekTonight with @iamjohnoliver? about the depiction of #lawenforcement on #svu that gives victims who report real-life sex crimes unrealistic expectations that the police will take care of them or that crimes will be solved?” Neal tweeted. “I’m embarrassed to admit this, I used to think the way it worked on the show was like real life.” she said. “Then I found out the hard way that I was wrong.” Social media users were quick to agree with Neal, with many heaping praise on her for speaking out on Oliver’s claims.

“It’s a TV show made in part to get people to trust the police,” one Twitter user wrote @MeowRuka. “It even fooled you,” they said, referring to Neal. user @Rebecca18201761 tweeted: “The NYT has made a disclosure about the real New York SVU and it is being investigated for ignoring and not believing the victims. That was only about a month ago.”

According to the New York Times, the NYPD’s Special Victims Division is currently under federal investigation for allegedly ignoring sexual assault cases and failing to properly and thoroughly investigate them. A research firm hired by the police department reportedly found that suspects were identified in more than 80 percent of cases in sexual assault investigations, but more than half of the cases were later dropped due to an apparent lack of evidence. According to The Times, the research firm also found that police often refuse to investigate possible leads and evidence related to the attacks, such as: B. Surveillance videos and testimonies. In one case, police officers actually asked a rape victim to call and speak to their alleged attacker, according to the Times. The woman reportedly refused.