Laal Singh Chaddha has faced many accusations since the trailer was released. Although many industry friends and some viewers have expressed their love for the film, there are many others who have expressed their displeasure and objections to the film’s content. While some have objected to the casting, others are offended by the portrayal of the Indian Army. Amid the #BoycottLaalSinghChaddha trend, Kareena Kapoor, starring Aamir Khan, faces a lawsuit filed by a Delhi-based lawyer alleging disregard for the Indian Army in the film. 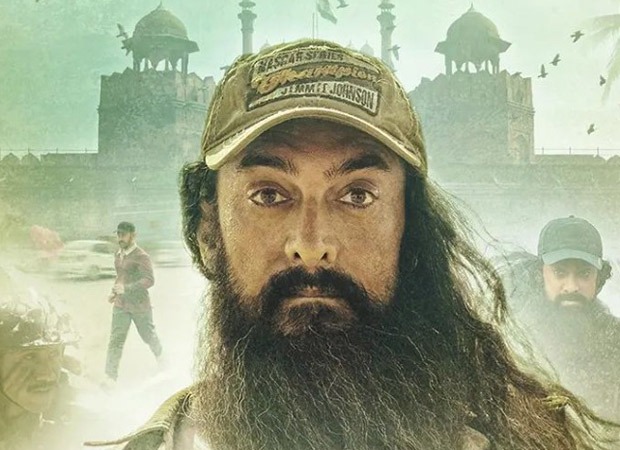 The lawyer has filed a complaint against Aamir Khan, who is one of the film’s producers, along with filmmaker Advait Chandan, Paramount Pictures and other key people associated with the film. According to an ANI report, the attorney has requested that an FIR be registered against the Laal Singh Chaddha Team under Sections 153, 153A, 298 and 505 accusing the creators of hurting religious sentiments, insulting the Indian Army and using provocative content to cause riots and chaos.

According to the complaint excerpts shared in ANI reports, “In the film, the creators portrayed that a mentally handicapped person was allowed to join the army to fight in the Kargil War. Army personnel were sent to fight the Kargil War and rigorously trained army personnel waged the war, but the filmmakers intentionally portrayed said situation to demoralize and defame the Indian Army.”

The complaint also related to a scene where Aamir Khan referred to “Puja Paath” as “malaria” because it causes “riots” and called it deliberately provocative. It reportedly read: “This statement shows his intention to wage war and activate enmity between different groups on the basis of religion, which is against the ideology of a secular democratic country, and also mischief against the Indian Army, as required by law an offense is of the country.”

Laal Singh Chaddha is the official remake of Forrest Gump and features Aamir Khan and Kareena Kapoor Khan as the main actors. The film was released on August 11th.

also read: Laal Singh Chaddha Box Office: The Film is the third film by Aamir Khan in the past 10 years to experience a slump in business on the second day