While Glass Onion: A Knives Out Mysterythe highly anticipated sequel to knife out Due for a worldwide release on Netflix in December, the film’s director Rian Johnson has revealed the secret behind the sexuality of Daniel Crags detective character Benoit Blanc. 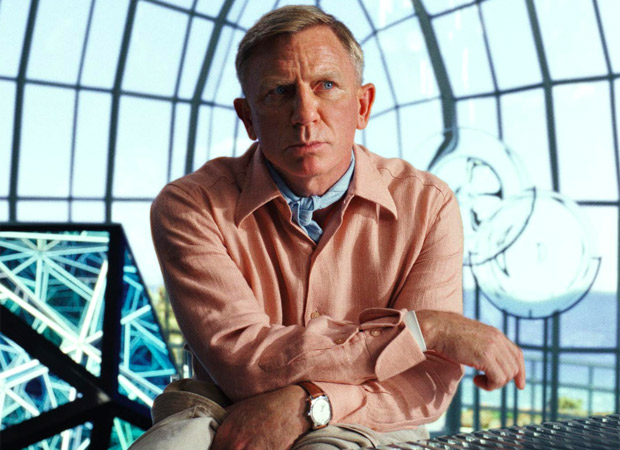 According to Entertainment Weekly, at a press conference at the London Film Festival, when director Johnson was asked if a scene in which Blanc appears to have a male lover implied his character is queer, Johnson replied, “Yes, he obviously is.”

Referring to the yet-unknown actor who plays Blanc’s lover, the director added, “There is no one in the world I could think of who could bring me more joy for Benoit Blanc.”

The film’s official logline reads: “In the sequel to Rian Johnson’s Knives Out, Detective Benoit Blanc travels to Greece to unravel the layers of a mystery involving a new cast of colorful suspects.”

Also read: Daniel Craig’s Benoit Blanc is back to solve another mystery in Rian Johnson’s Glass Onion – A Knives Out Mystery, watch the teaser video