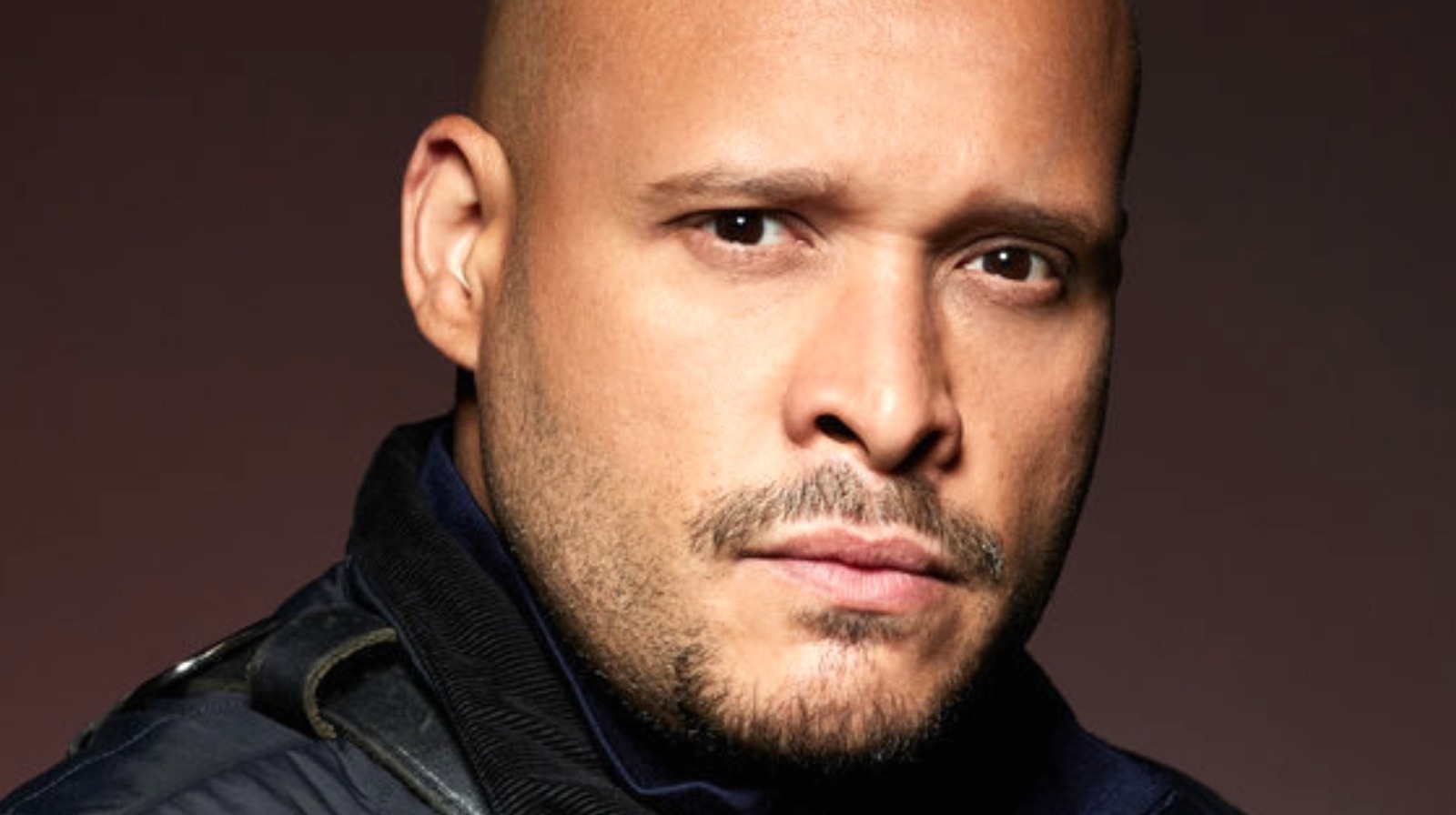 Cruz went through a long and emotionally tormented story arc in Season 1 involving himself, his brother Leon (Jeff Lima) and a mobster named Flaco (José Antonio García). Cruz was desperate to rid his brother of Flaco and the violent street gang he runs. But Flaco wouldn’t let him go and even tried to blackmail Cruz for $10,000 in exchange for his brother’s freedom. In a gruesome twist of fate, Cruz was called to a building fire where he found Flaco alive among the burning debris. Instead of saving him, he let him die, lying to the other firefighters and saying the building would be cleared once he was outside. Although Flaco’s death freed his brother from the gang, Cruz is so wracked with guilt that he nearly gave his life away. But the compassionate forgiveness of his fellow firefighters inspired him to keep going.

This storyline is one of the main reasons why smores33 created an entire Reddit thread asking for feedback from other fans, with many agreeing that they also found his character unlikable. In a separate thread, a commenter added that they “don’t hate Cruz, but…can’t forget he’s a killer” and that “Flaco was a disgusting human being, but Cruz let him die. Let’s not forget that.” Another Redditor pointed out that what Cruz did in that building could have landed him a second-degree murder charge. For better or for worse, everything worked out in his favor, though.