How To Solve The Graveyard Puzzle 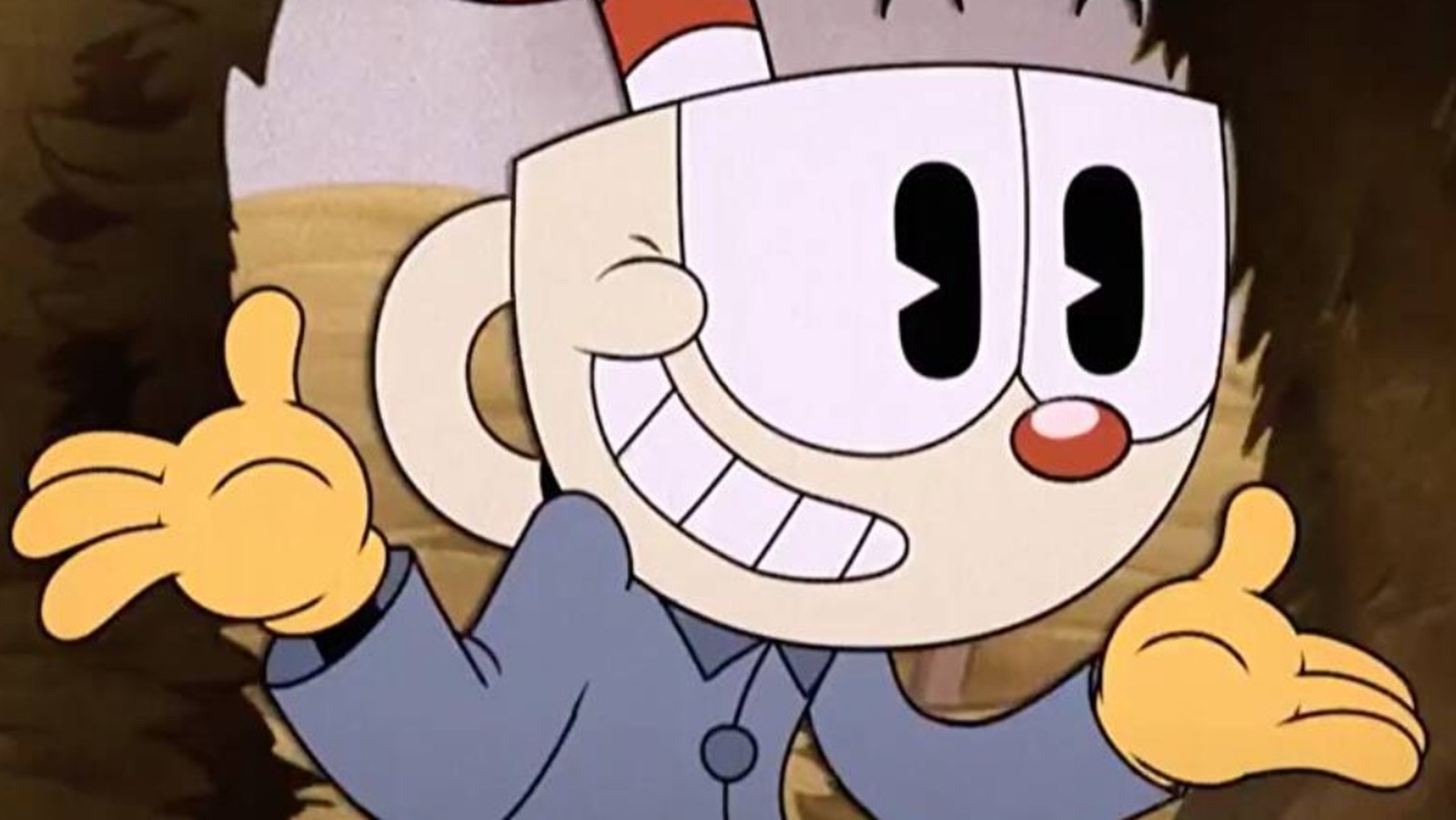 Firstly, the mysterious graveyard can only be reached after defeating some bosses. Depending on which route you take, that means defeating either Glumstone the Giant and Mortimer Freeze, or the Moonshine Mob and Esther Winchester.

If the graveyard is accessible, you should notice a curious-looking ghost near the graves, as seen in GTS13’s video. If you chat with him, he’ll give you this cryptic dialogue: “This skill contest, this broken artifact, this spooky graveyard. There must be order and method!” So ​​what are the skill contest and the broken artifact? Well, if you visit Porkrind’s Emporium, you’ll find the broken relic for sale. Grab it, equip it and head to the northernmost part of the island.

Here you can see three characters standing on a ranked podium. The solution to this puzzle is chosen randomly for each player, so it’s important to pay close attention to the cardinal directions they say. When the character standing on the third place podium says, “My friends cheered me on, but I let them down. Left the race in third place”, this means that the third tombstone you interact with will be “bottom left”.