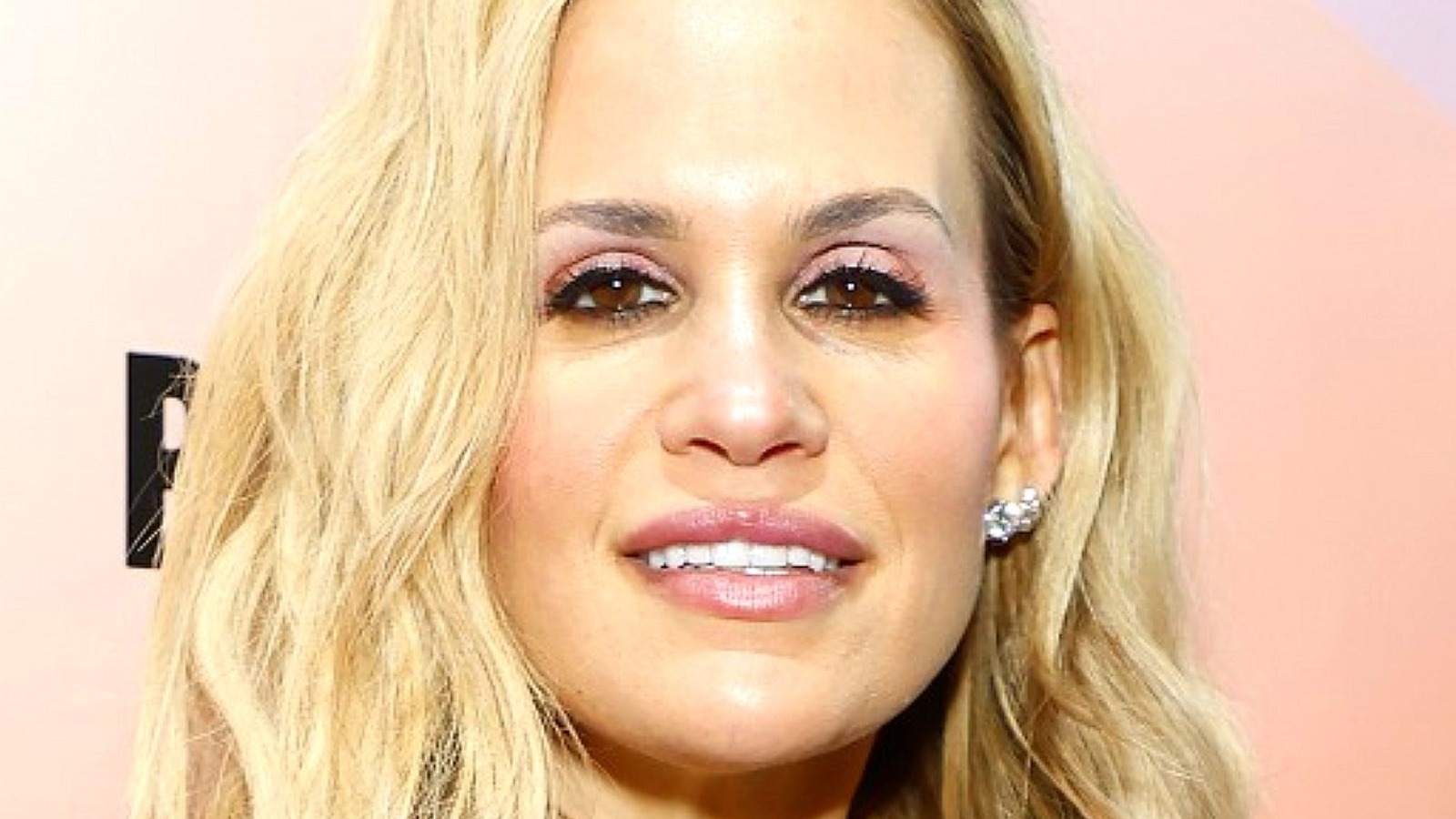 Like all The Real Housewives of New Jersey cast members, Jackie Goldschneider has felt fan ire over the years. In Season 11, she confronts Giudice about spreading cheating rumors about her husband, claiming the hurtful allegation is tantamount to a similarly egregious claim by Goldschneider about Giudice’s eldest daughter, Gia Giudice (via YouTube). Although Goldschneider uses the example as an analogy, fans were furious at the time.

Taking to social media, viewers seemed convinced she had gone too far with her retaliation. Goldschneider took to social media to defend her actions and tweeted, “My analogy about Gia was just an analogy – there was no truth to it, of course,” but the damage was done. Twitter user @DebbieLoBiondo wrote, “Would you like your child’s name to be used on the same line as the coke as a so-called analogy…think about it…” and @nette50 responded with: “No. Getting Gia to do this totally lost me. That was incredibly gross – she’s a CHILD. You should be an ADULT. Teresa [sic] is right about you.”

Goldschneider also infuriated many “RHONJ” fans when, during the season 11 confrontation, she threw Giudice in the face of past legal troubles and asked if prison was where she got her confidence. Goldschneider’s father was serving time for tax evasion, and both parents were once under house arrest (via PopCulture). Twitter was filled with viewers calling out Goldschneider for her hypocrisy and for kicking Guidice while she was on the ground @Anne12345610who tweeted, “Seems to me you’ve started the malicious behavior.” Elsewhere, @2msand2ks wrote: “Big talk for a woman who had both parents arrested for tax evasion. What do you say about glass houses and stones?[?]”