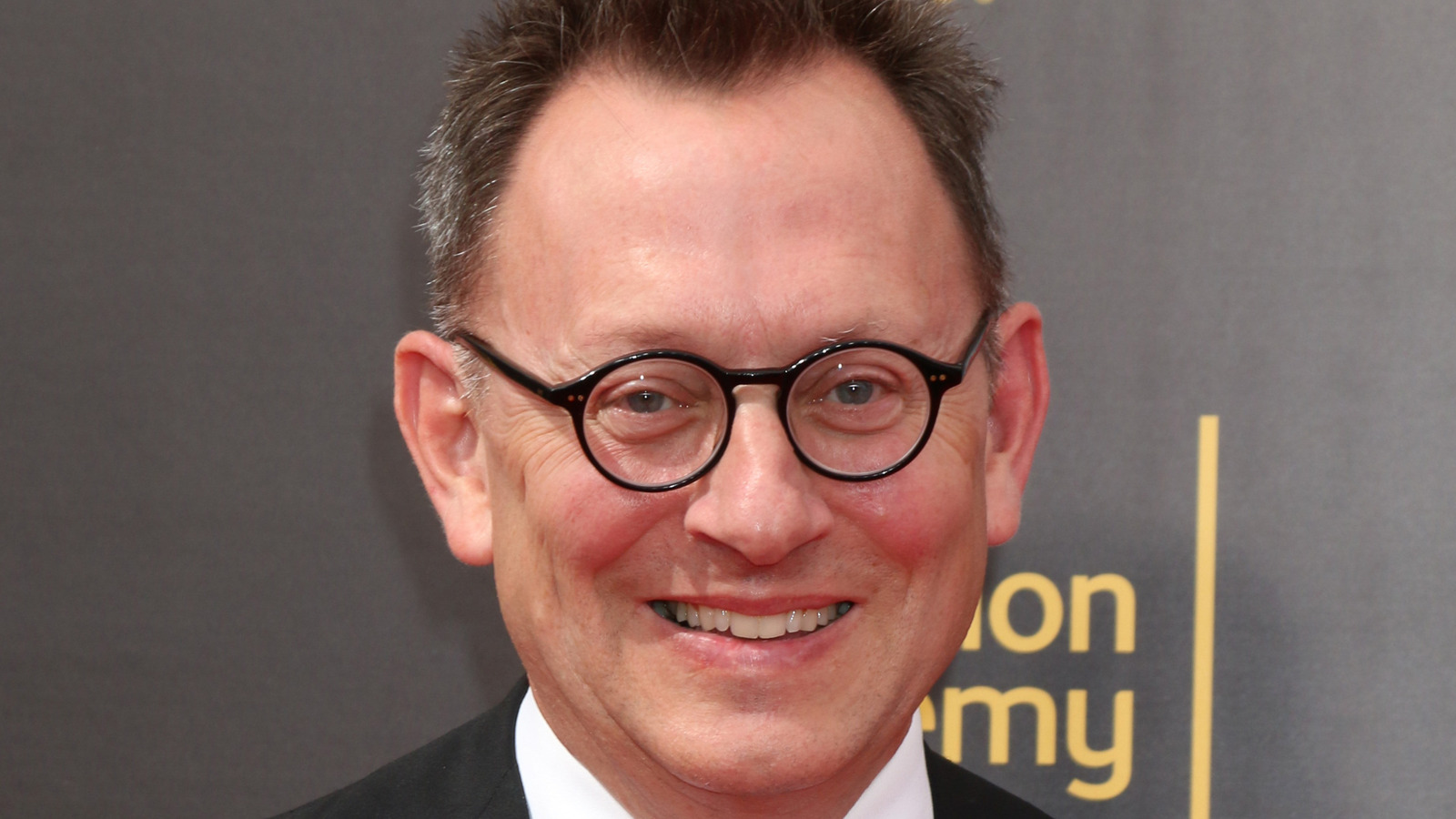 Although Ben Linus (Michael Emerson) was introduced in Season 2 and stayed with him for the rest of Lost, the original plan was to kill his character after only three episodes. Emerson was originally cast to guest star on the ABC hit, but “something about what I brought [the character] worked,” he told State Magazine.

Although the slimy, treacherous villain is easily hated due to his ruthless nature and penchant for violence, Emerson infused the character with a sense of whimsicality and eccentricity that kept viewers wanting to see more of him. The actor was just as surprised at how long his character stayed with them as everyone else, explaining that the role eventually became a regular and joked, “And then I could never escape the island.”

While the ending of “Lost” drew its fair share of ridicule and controversy, Emerson was happy with where Linus ended up. “I was particularly pleased with the way they solved my character,” he said. “He was sitting on a bench, in front of the gates of eternity or something. He waited. He was in purgatory. He was like a character from Beckett.

While not everyone was as pleased with the ending of “Lost” as Emerson was, the show’s cultural impact and enduring popularity made it a water-cooled televised event that kept audiences talking for years.