House Of The Dragon Release Date, Cast, Plot, And Trailer 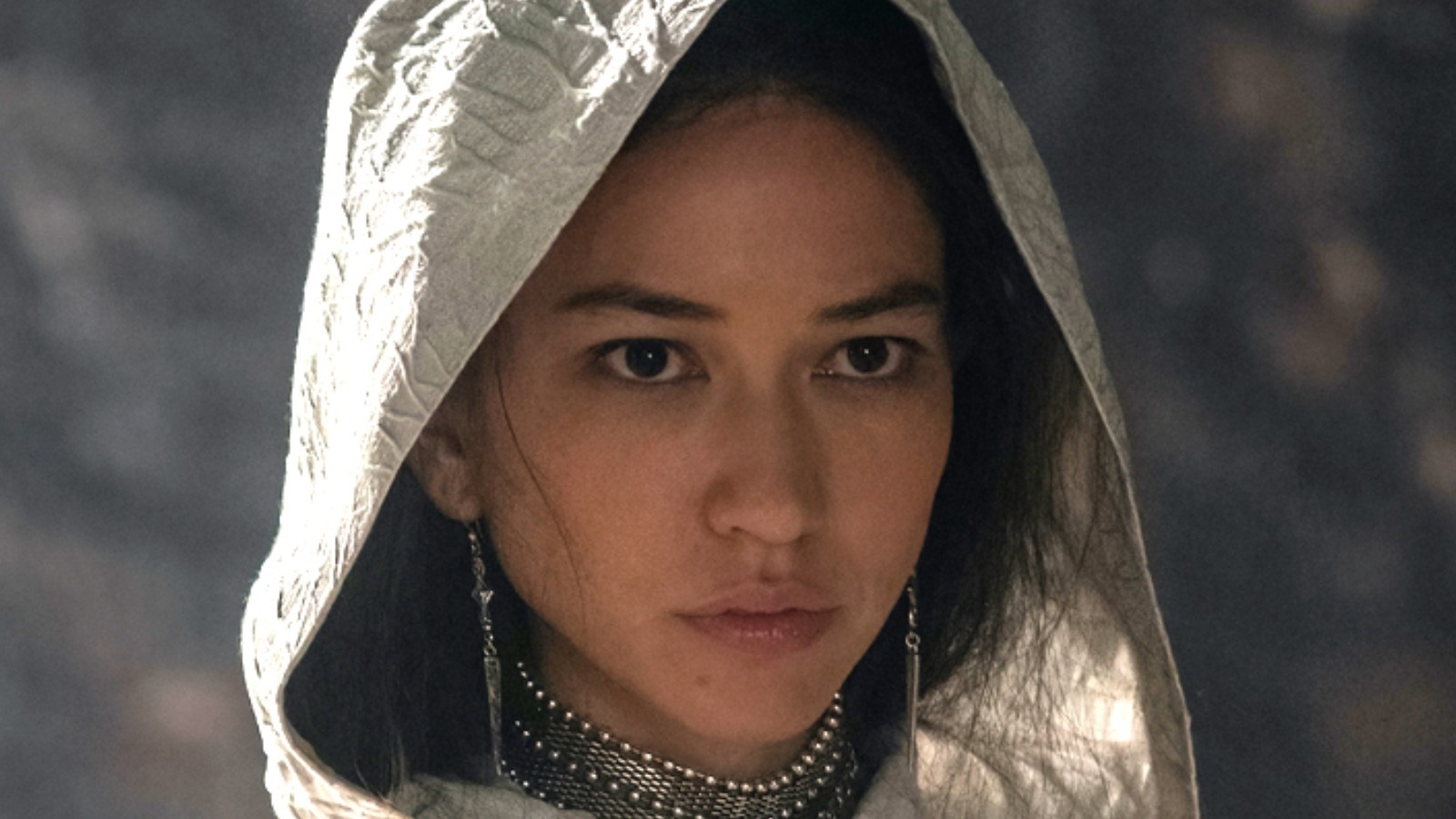 Although no concrete plot details about the series have been made public, in George R.R. Martin’s own words, “Fire and Blood” covers the seven “Targaryen kings from Aegon I (“The Conquerer”) to the regency of Aegon III (“The Dragonbane”), along with their wives, wars, siblings, children, friends, rivals, laws, travels, and sundry other matters … Oh, and there are dragons too.” Warner Media‘s March 30 press release includes an equally simple logline for the prequel series’ first season: “Based on George R.R. Martin’s ‘Fire and Blood,’ the series, set 200 years before the events of ‘Game of Thrones,’ tells the story of House Targaryen.”

Critical reviews of the source material are mixed, with The Times calling it “a masterpiece of popular historical fiction,” but Publisher’s Weekly saying the novel was “dramatic” and “salacious” before concluding that “there are entertaining snatches of dialogue and detailed depictions of battles, but they only last a few pages before a return to brisk summary.” However, drama, salaciousness, brilliant writing, and battle scenes were the key elements in making “Game of Thrones” so popular and successful, so we can probably expect them to follow from “Fire and Blood” to “House of the Dragon” with similar success.