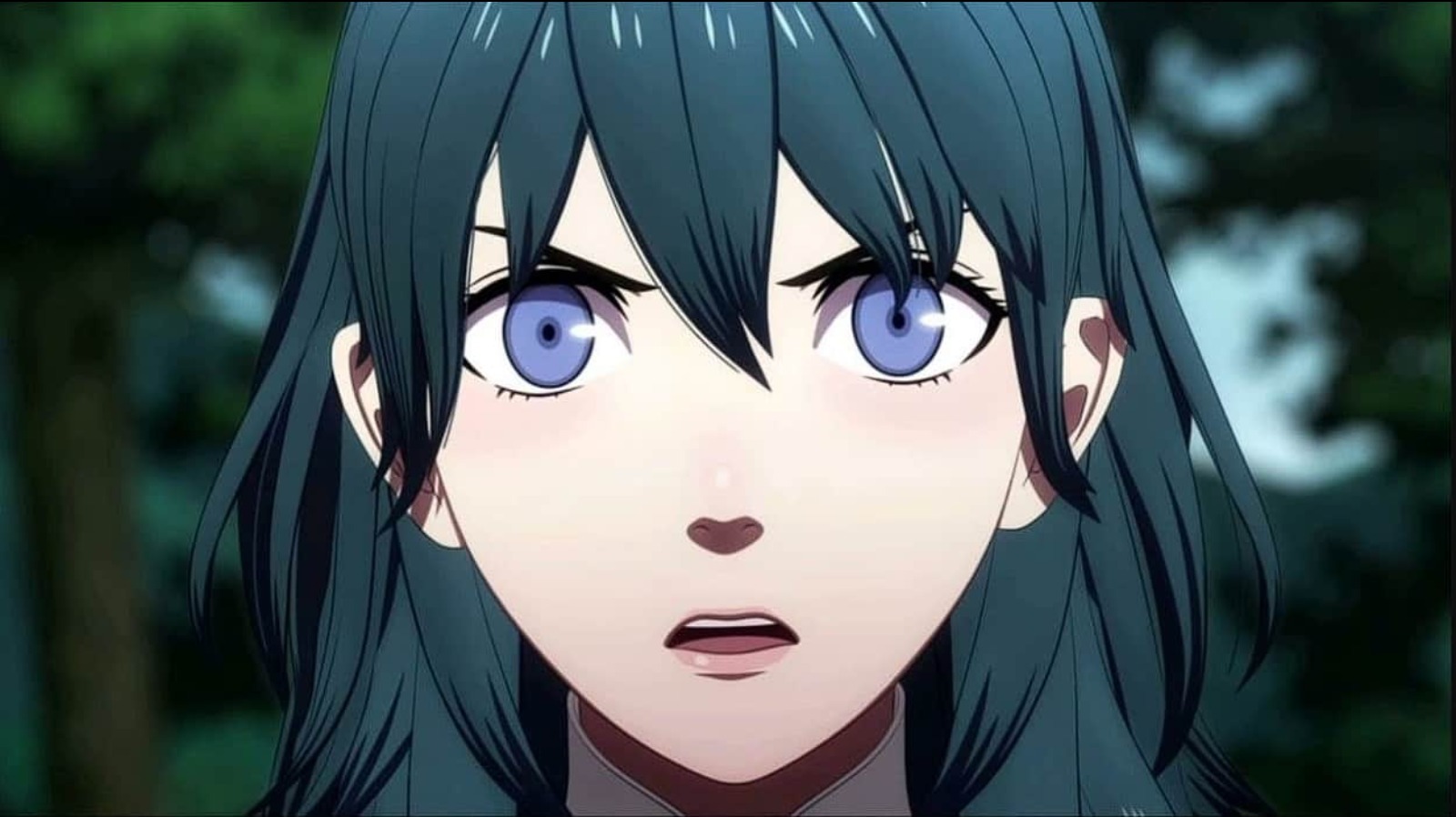 For the Blue Lions, you get the opportunity to recruit Byleth in Chapter 12 – as long as you meet a few requirements. You must unlock the Locate Ambushers strategy, which you can achieve by surveying a point on the map in Menja territory. This can be done in Chapter 12 as long as you don’t start the next fight first. The game warns you that decisions made in the next battle will change the course of the narrative.

In combat, “Three Hopes” will ask you to use the “Locate Ambushers” strategy. Once activated, all mercenaries will be displayed on the map. You must sneak through without attacking them by following the objective marker. Eventually, you’ll be forced to fight the mercenaries before taking on Fleche. After defeating them, you will fight Randolph with the secondary goal of defeating Byleth. Don’t do this, and after defeating Randolph, Byleth will join your crew along with a few others.