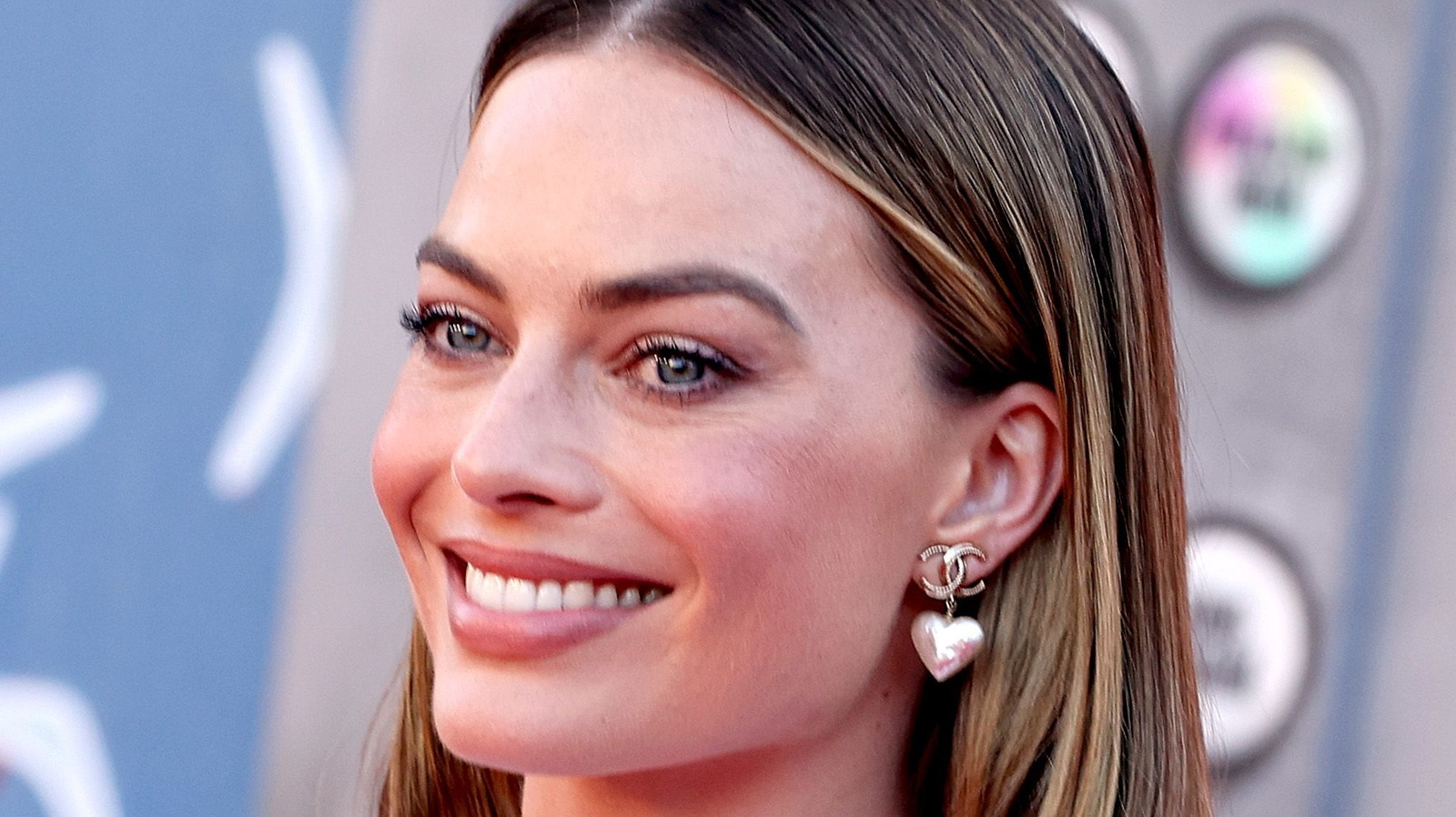 At a CinemaCon presentation in Las Vegas, Warner Bros. finally revealed a photographic first look at Margot Robbie in the title role in Greta Gerwig’s upcoming Barbie (via Warner Bros. Pictures on Twitter). In an image dripping with delicious pink tones, Robbie sits behind the wheel of a bubblegum-colored convertible, a pearly white grin covering her face from ear to ear. She wears a blue and white halter top along with a chunky bracelet and headscarf continuing the motif.

The rich colors seem to signal that “Barbie” will tap into the playful elements of its source material rather than aim for a more realistic tone. From the candy-coated tones of the wall behind her to the retro curves of her convertible, the entire shot is reminiscent of Barbie playsets that fans might remember from their own childhoods, and Robbie feels right at home right in the middle. Much like her portrayal of Harley Quinn in DCEU, Barbie is a role Robbie seems born to play. It’s hard to imagine another actor at work today who embodies the character’s archetype so perfectly, and this first look at Barbie is proof.

Share. Facebook Twitter Pinterest Telegram
Previous ArticleIn The Curse Of Oak Island Season 1, One Episode Stands Above The Rest
Next Article Shazam! Fury Of The Gods Tips Its Hat To An Iconic Film Franchise In CinemaCon Trailer