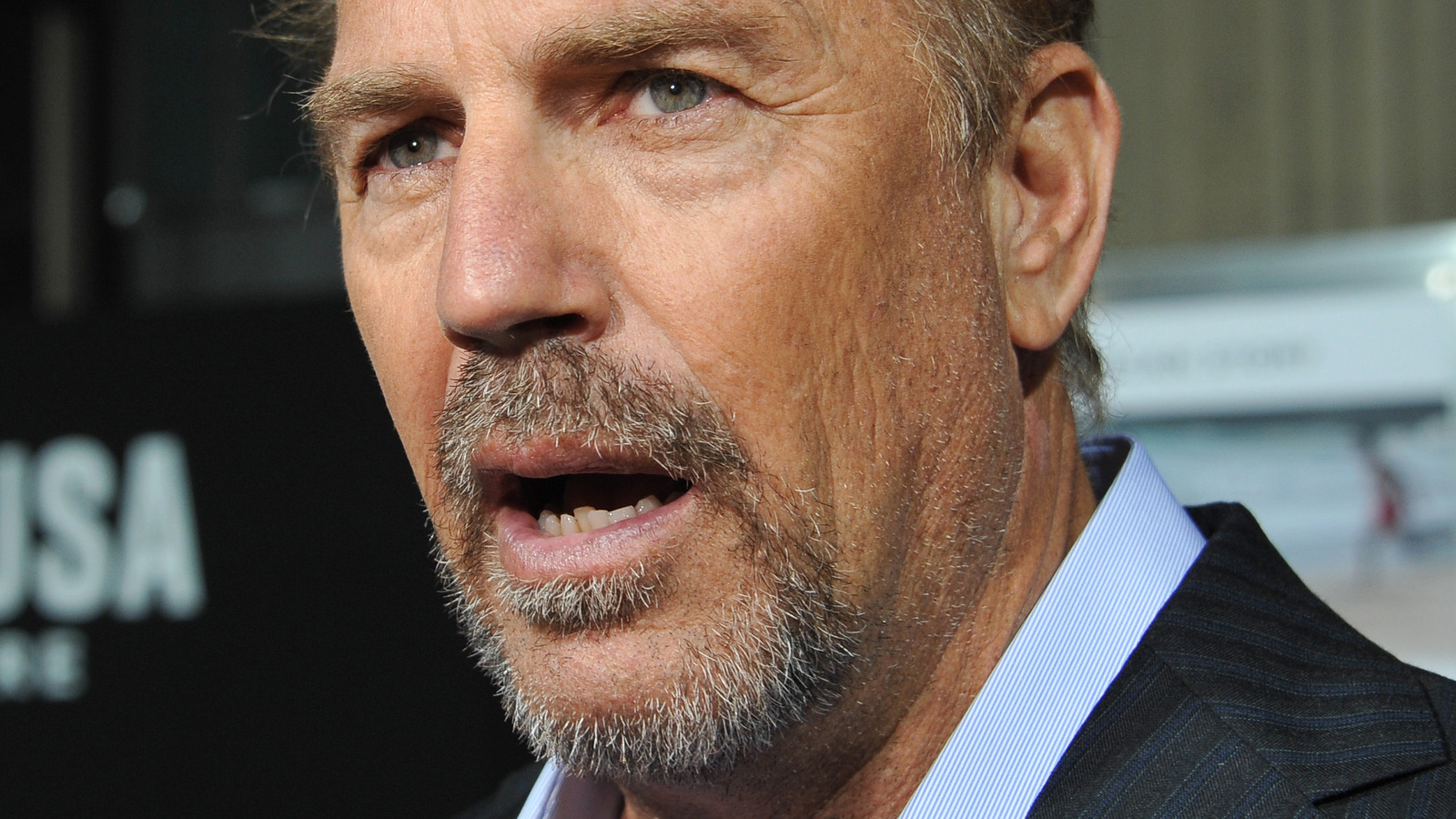 Regardless of his runner-up position at the box office that year, Costner’s performance as the notorious outlaw in Robin Hood: Prince of Thieves was an unforgettable highlight of his career. The LA Times called his take on Hood “the dumbest thing ever filmed; it is almost impossible to accept him as the leader of the men”. Variety also chimed in on the performance, saying, “The worst case scenario is debatable whether it’s more accurately described as wood or cardboard.”

It was a misfire that fans would still be immersed in decades later, especially around an essential element a Robin Hood performance needed that Costner just didn’t have. u/ringobob on Reddit theorized that “if you replace Kevin Costner with pretty much anyone who can speak a real British accent, you cut the criticism in half or better.” Being careful not to drag the star too far, they added, “Costner’s acting was perfectly fine, not transcendent or anything but good, it was just the damn accent. He was so terrible that people had to fish for other things to criticize.”

While the film’s other flaws may have been compounded by the central theme, the box office numbers would argue that something certainly worked for the film to hold itself against an iconic Arnie film. This “something” was a performance so good that the producers went to great lengths to show less of it.