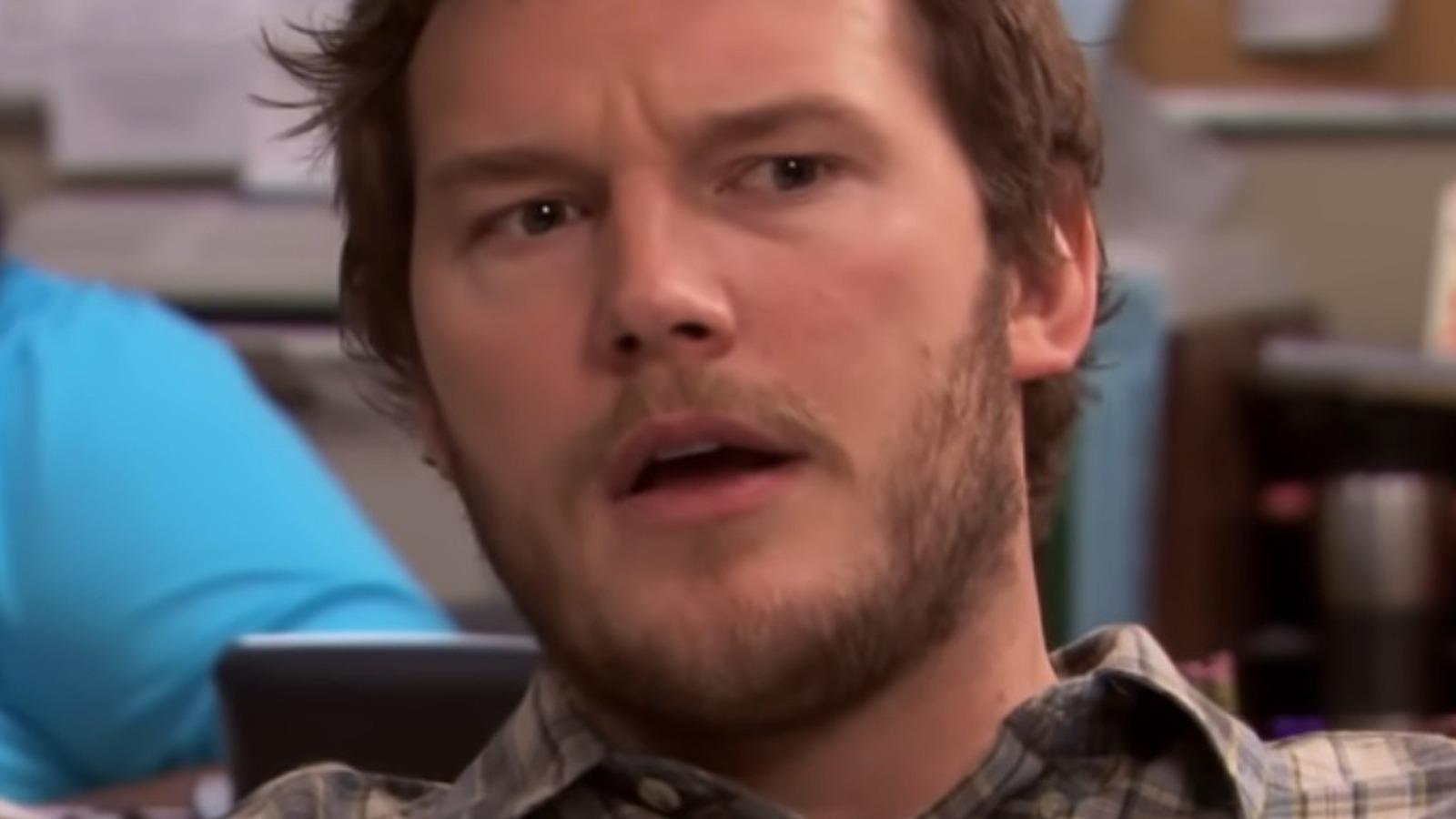 Discussion of Andy’s growth and the other male characters in Parks and Recreation started with a Reddit thread dedicated to the moment in Season 5, Episode 3 when Andy Diane Lewis (Lucy Lawless, aka Xena the Warrior) co-starred chalk graffiti on the sidewalk nudged Princess), a.k.a. the future Mrs. Lewis-Swanson, to ask Ron (Nick Offerman) out on a date. Redditor u/smolperson started the thread with a screenshot of the moment and the caption, “Never forget the unexpected hero who started Ron’s relationship with Diane…”

This led to several users pointing out that Andy’s good deed was repaying Ron for all the fatherly kindness he had shown him over the years. And throughout the thread, other users took this analysis a step further. According to u/cleancalf: “I sort of imagine all the men on the show being father figures to Andy. Ron and Chris as his friendly bosses. Jerry/Garry/Larry is the father you are ashamed of. Ben also gives him a tough love affair.”

Looking back on the series, the theory seems to be correct. Ron takes it upon himself to shop for tools and equipment so he can make some repairs around Andy and April’s house, while Chris Traeger (Rob Lowe) shows Andy how best to take care of his dog, Champion. Meanwhile, it’s up to Ben (Adam Scott) to get Andy to buy some real furniture and other household items. And although we meet Andy’s grandmother (Pat Crawford Brown) and learn that he has six brothers, we never really hear much about his father. That’s not to say that the women of the Parks Department didn’t play a role, too. It’s just that maybe it really needs a village. A village called Pawnee, Indiana.