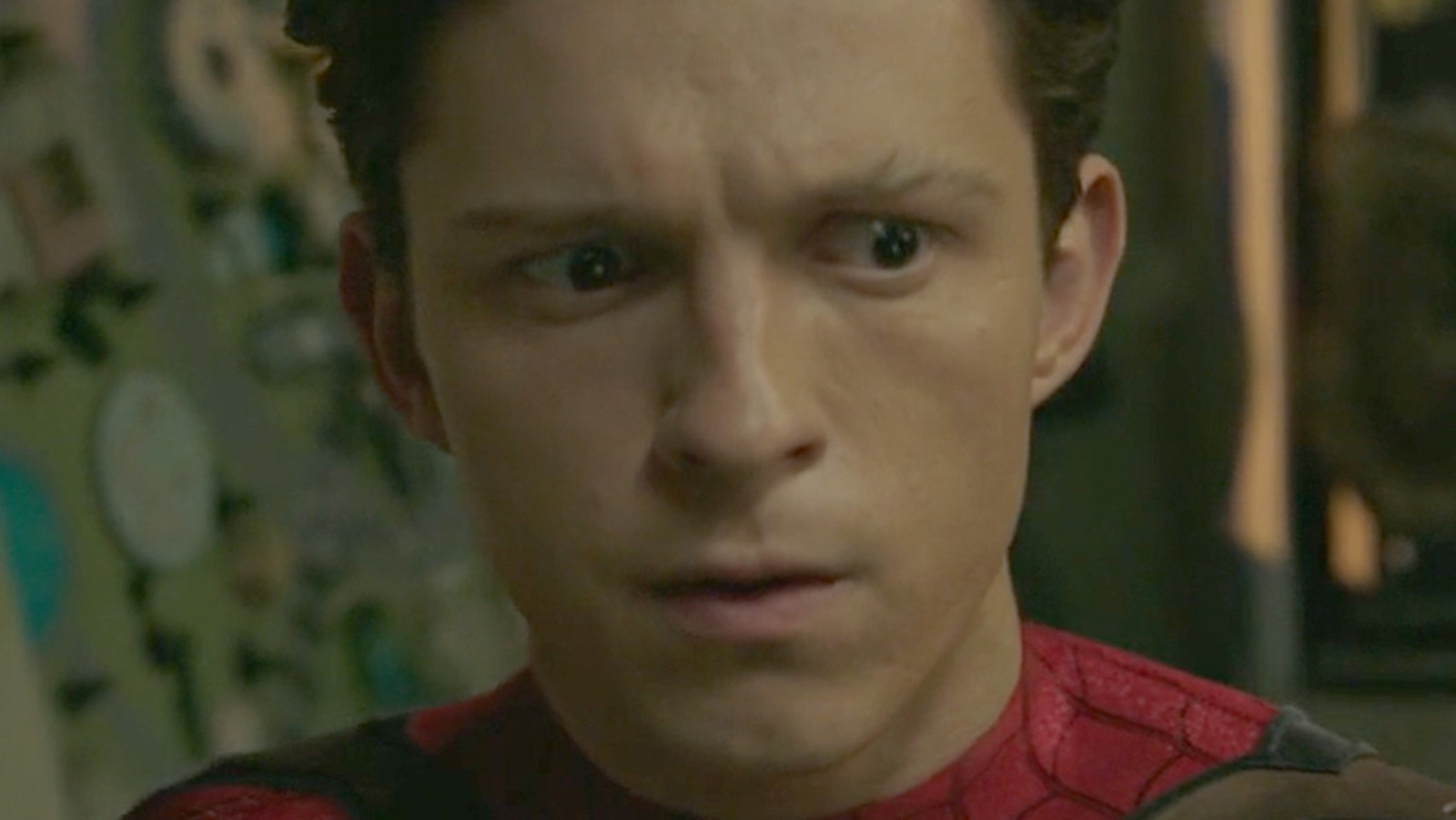 When Redditor u/Gillzter10 asked who should lead the Sinister Six in the Marvel Cinematic Universe, it got fans left and right talking. Classic Spidey fans like u/GearZX and u/Arnoldbread wanted to respect tradition and go with Doctor Octopus, with the latter saying, “I’m a traditionalist so I have to go with Doc Ock.” Ock has always been well done in any Spider-Man media; Video games, animation, live-action and so on.” They later admitted that Alfred Molina might not want to reprise the role of Doc Ock, but noted that Mark Hamill could also be a good fit for the character.

Others such as u/Front-Seaweed4321 and u/GodzillaForever123 took a similar route, arguing that the Green Goblin (Willem Dafoe) should be more heavily involved and Oscorp featured in future installments. On the other side of the discussion, u/JigsawMarx and u/Spidey_Martian103 admitted that they want to see Vincent D’Onofrio’s Kingpin return after his appearance in the Disney+ series Hawkeye.

Interestingly, Redditors’ most unique choice isn’t usually even a supervillain. Both u/Dweller_in_Basements and u/R520JR suggested Daily Bugle host J. Jonah Jameson (JK Simmons) should take charge, with the latter writing, “JJJ should fund the Sinister Six to help defeat Spidey , without realizing they’re evil.” With such a large grab bag of villains, one might wonder why the MCU hasn’t tried this idea before. Well, it turns out they almost did.