Fans Agree That The Conners Dropped The Ball With This Storyline 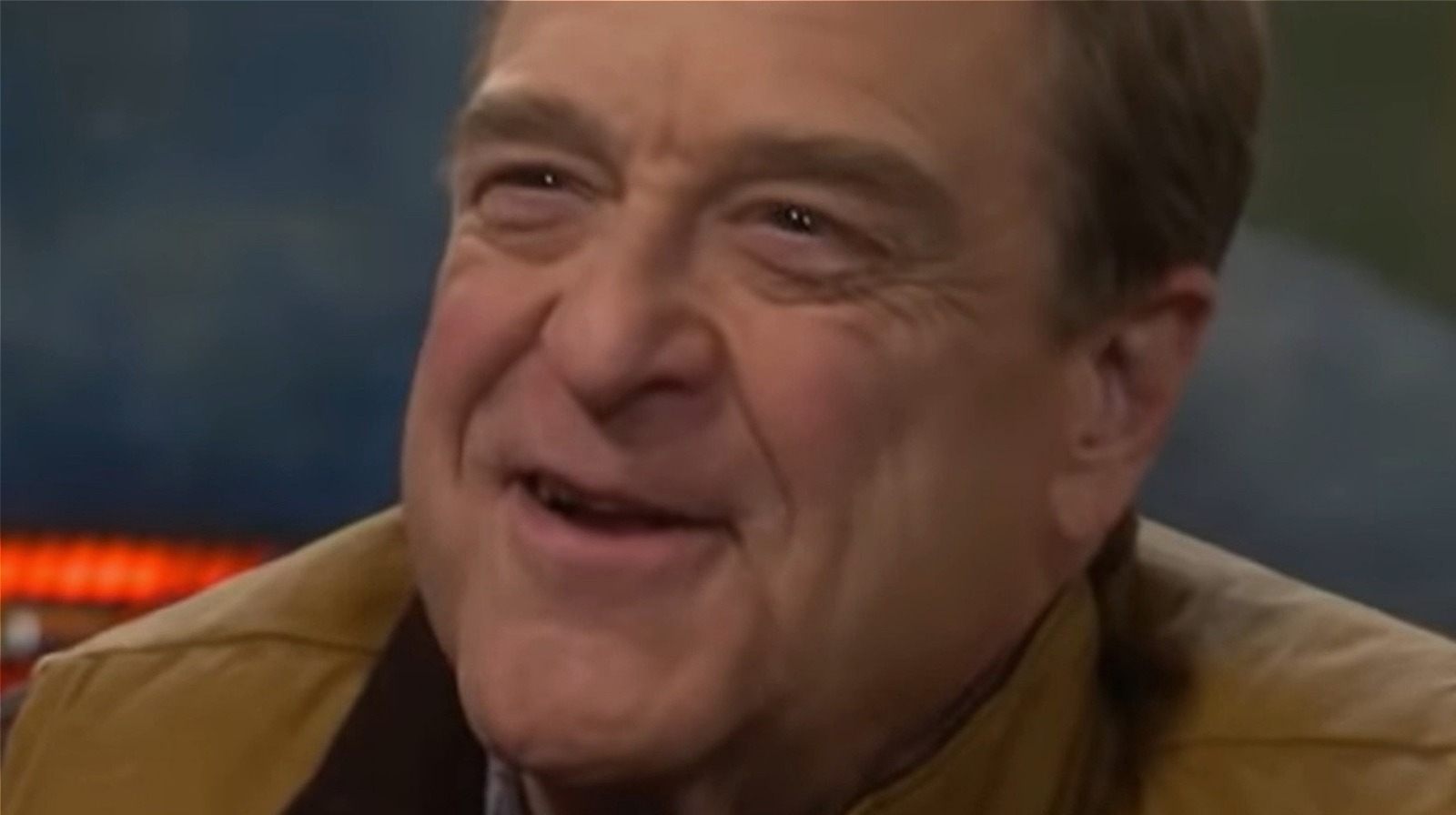 One member of the Conner family that fans of The Conners haven’t seen much of is DJ (Michael Fishman). However, as pointed out on Reddit by u/Ardenwolfie, his life experiences and current situation provide ample material worth exploring on screen. He served in the US military, and his wife Geena Williams (Maya Lynne Robinson) continues to do so. Therefore, he has to raise their daughter Mary (Jayden Rey) alone. Still, the sitcom didn’t really delve into DJ or his family, much to the confusion and frustration of many “Conners” fans online who want to see more of them.

Though he didn’t get much screen time on Roseanne, DJ is an integral part of the Conner family, and it’s odd that he didn’t have a prominent role on The Conners. Although, as several people pointed out in the aforementioned Reddit thread, actor Michael Fishman has struggled with a lot in his private life. For example, his wife Jennifer filed for divorce in 2019 after 20 years of marriage (via People), and in 2020 his son Larry died of an accidental drug overdose (via Us Magazine). That’s a lot for one person, so it wouldn’t be a shock if his sparse “Conners” performances had anything to do with those cases.

One can only hope that Michael Fishman recovers from his real life struggles and that we will see him DJing The Conners more often in the years to come.