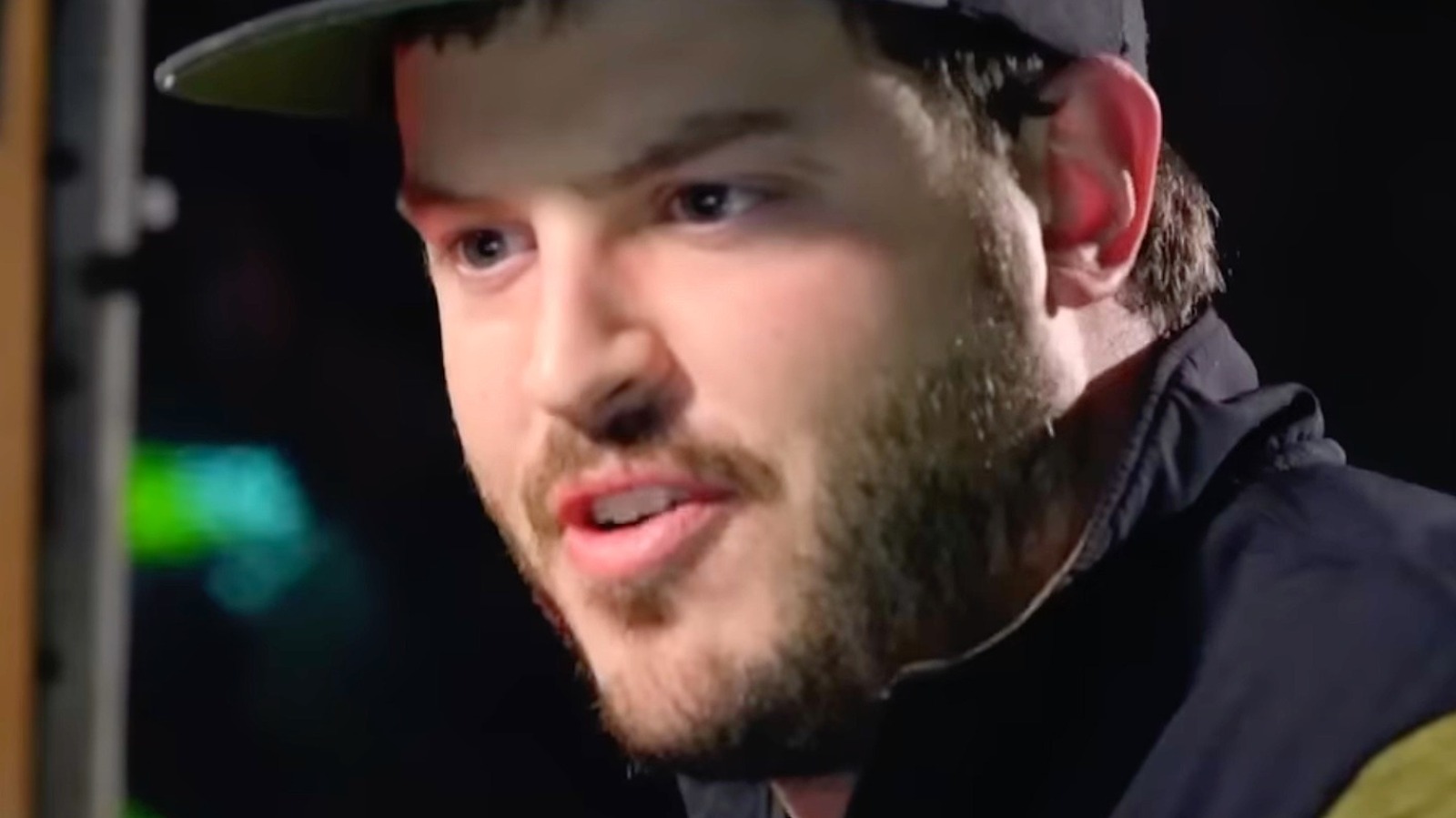 While some viewers have argued that Deadliest Catch contains forced drama, several fans have pointed to the father-daughter duo of Sig and Mandy Hansen as a standout character dynamic that feels both compelling and genuine. Mandy first appeared on the show in season 5 and was subsequently part of Sig’s crew for several seasons. Her dedication to learning the basics despite her father’s strict teachings quickly became a highlight of the series.

“Regardless of whether she got special treatment or not, I think it was all about Sig spending time with his daughter,” reads a post on the r/DeadliestCatch subreddit. “Mandy pulled through, and this has been one of the best and most heartwarming storylines on DC in many seasons.”

Since Season 14, Mandy’s role on the show as a member of the main cast has expanded, but her tough love dynamic with Sig has remained the same as ever. “I think she handles adversity well,” u/Scrappy_Larue commented on a thread about Mandy. “We’ve seen her get yelled at and put down for making mistakes and she doesn’t break down or get defensive. She seems to accept it and learn from it.”

And for all the harsh guidance he’s dishing out, Sig hasn’t been shy about sharing his affection. “She’s doing great,” Sig said of his daughter in a 2020 interview with Hollywood Life. “I’m proud of her. Who wouldn’t be?”

As Mandy continues her own path in the crab profession, the dynamic between her and her father remains as a uniquely poignant feature of the show.