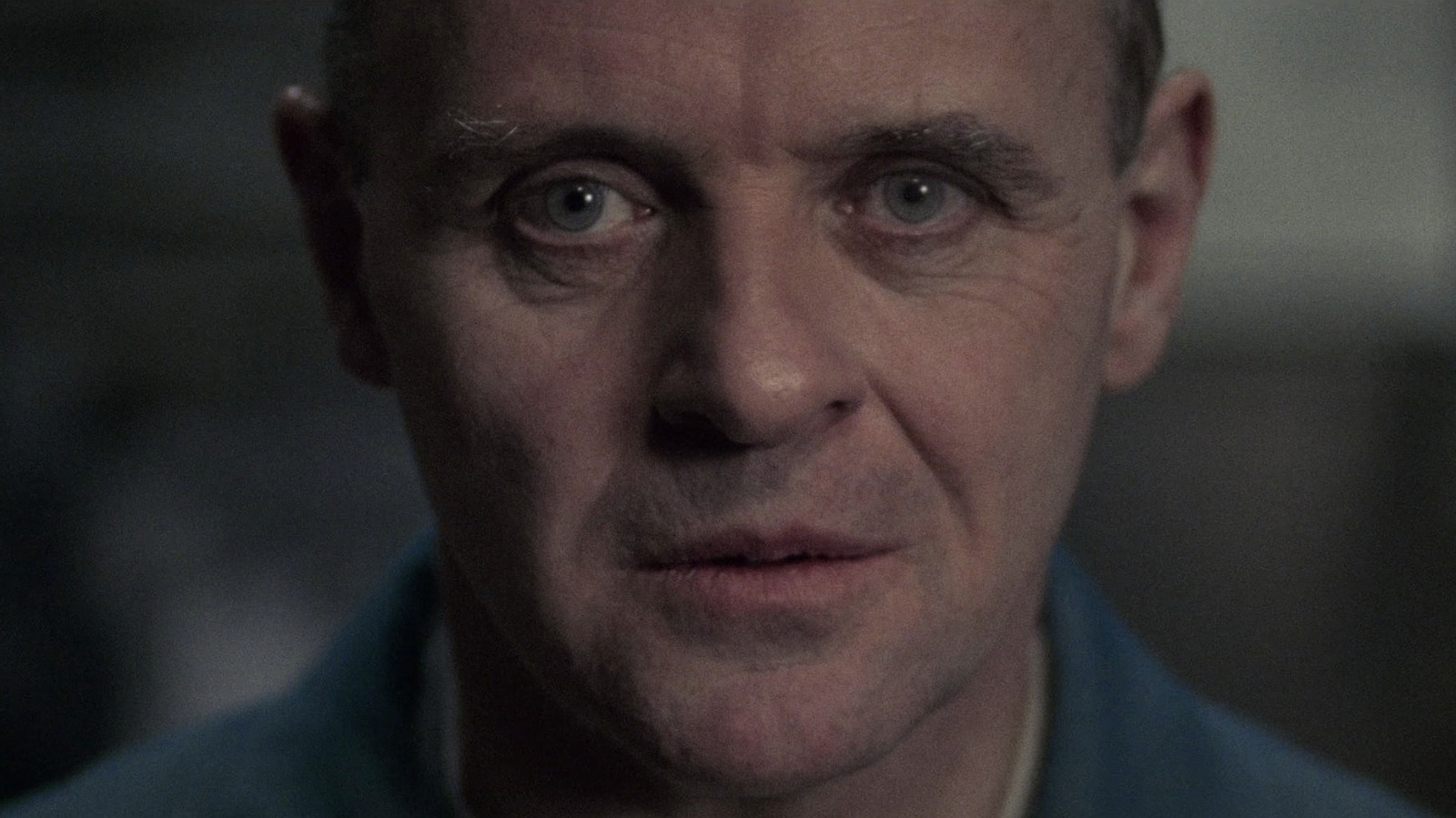 Most of the entries on this list involve human ingenuity: thespians who are quick on their feet, quick-witted, and creatively gifted. This is a story about human error. As detailed in the very long (and very good) making-of documentary Never Sleep Again: The Elm Street Legacy, the scene in Wes Craven’s “Nightmare on Elm Street” in which a dozing Glen Lantz (Johnny Depp) is seen by his bed being vacuumed didn’t go exactly as planned.

In the scene, a geyser of blood emerges from the bed after “consuming” the teenager. And just when you’re like, “Yeah, okay, I can figure it out,” gravity stops working. The blood pools on the ceiling and begins to slosh from wall to wall like a red flood. It’s an eerie scene that perfectly captures the nightmare logic on which Freddy thrives.

But filming the scene was a nightmare in itself. The sequence was shot in a rotating space that was turned upside down. The mission was simple: pour fake blood into a hole and film. The first problem was that they poured the red liquid on a lamp, which electrocuted a crew member. As if that wasn’t bad enough, the now electrified blood tipped the entire room over. As Craven recalls in the documentary, “the water went into all the lights and there was these huge flashes in the dark… we were shooting in the dark with all these sparks.” Overall, no one was seriously hurt and the filmmakers were left with a trippier sequence than expected. So we count that as a win.