Every Superman Movie Ranked By IMDb 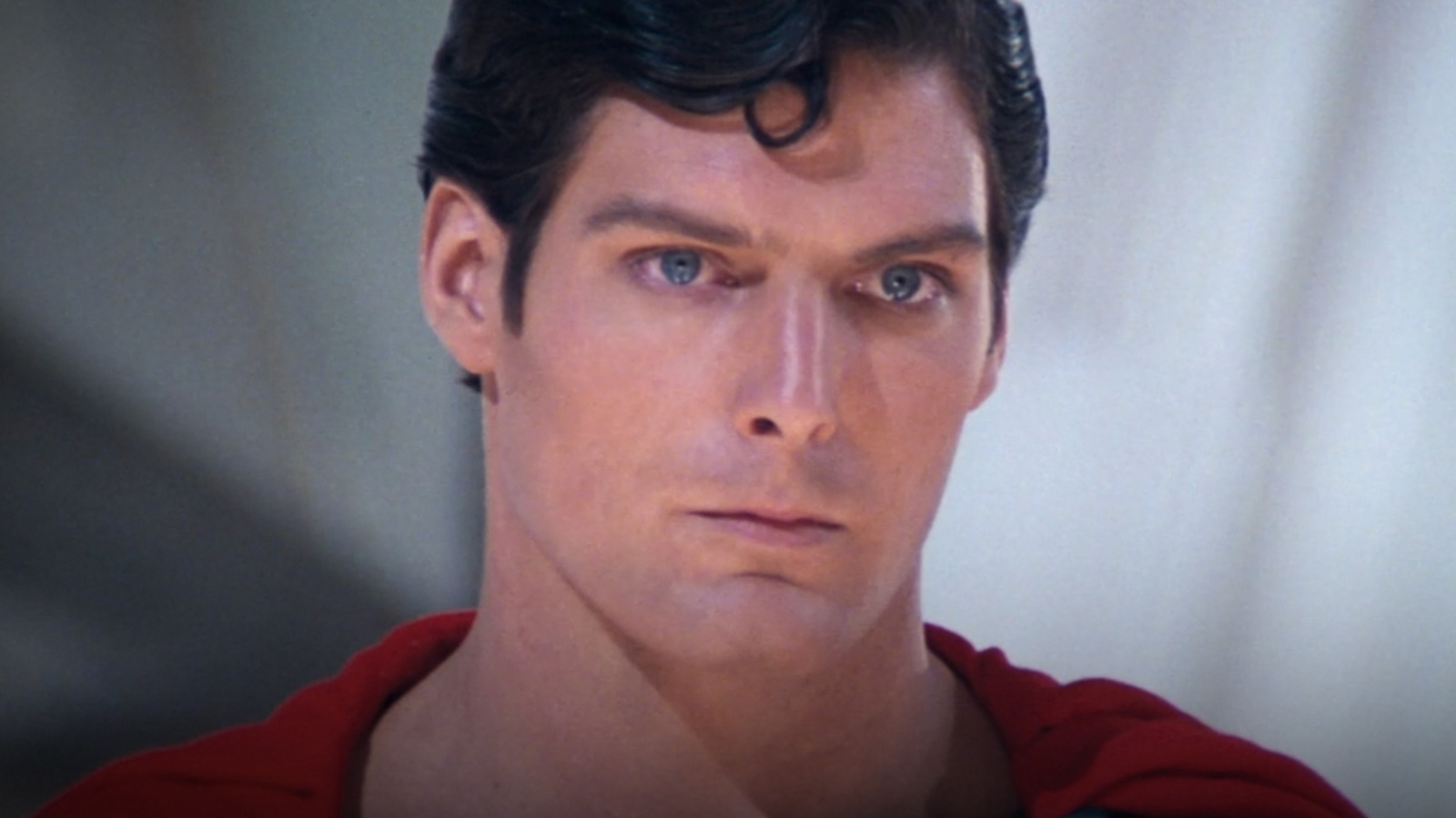 Arguably the best sequel to Christopher Reeve’s Superman, Superman II pushes our hero to his absolute limits as three super-powered criminals escape the Phantom Zone and set their sights on Earth. This is where the opening scene from Superman: The Movie pays off as General Zod (Terence Stamp), Ursa (Sarah Douglas) and Non (Jack O’Halloran) arrive to bring the planet to its knees. Literally. But if it’s that good, why does it only get a 6.8 on IMDb? Well, frankly, because they threw director Richard Donner out of the production, replaced him with Richard Lester, and made the ending a little more cartoonish than it should have been, with an uneven tone and some bad decisions in the finale that you only wish for let more.

While The Richard Donner Cut is infinitely better (and we’ll get to that in a bit), Superman II is still a pretty solid movie, giving us the best parts of Superman, the Clark Kent/Lois Lane romance, and General Zod and Lex Luthor. To be honest, it holds up pretty well compared to the first film. But while it’s certainly better than the sequels that followed, there are plenty of fans out there who still despise Lester’s vision for Superman II. As Mike Massie of Gone With the Twins writes, “It’s an appropriate sequel, albeit an uninspired one, whose stale direction wasn’t dismissed in later years…leading fired director Donner to release his own cut.”