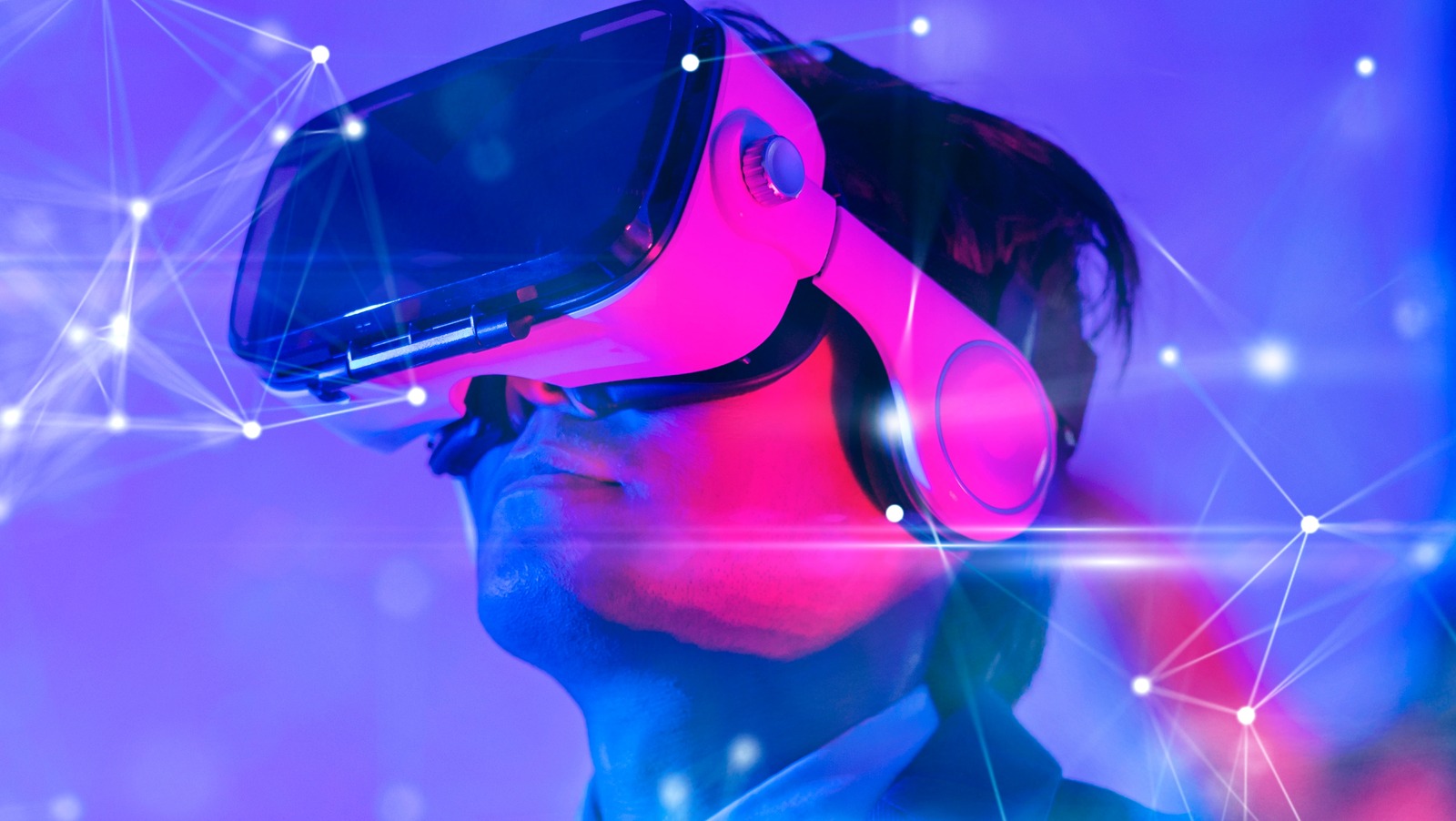 For the most part, video games engage three distinct senses: sight, hearing, and, to varying degrees, touch. Most game companies are working hard to find ways to make improvements in these three areas with better graphics, higher audio quality, and improved haptic feedback. However, that doesn’t mean companies aren’t exploring ways to engage more of the senses. Sony recently filed a patent for a technology that could generate synthetic smells based on what’s happening in a given game (via GameRant). It’s unclear how or when Sony would hope to incorporate the technology into new games, but one day while wandering through an open-world game like Elden Ring, you might be able to literally stop and smell the flowers.

Luckily, for anyone craving the next level of immersion, there’s already a way to play scented games. Feelreal has developed a mask capable of generating hundreds of scents corresponding to different in-game situations. It’s designed to be integrated into VR experiences, and there are already models built for a handful of the more popular VR headsets. Feelreal currently only works with a limited selection of games, but the device proves that scent technology isn’t just a hypothetical idea for the future.